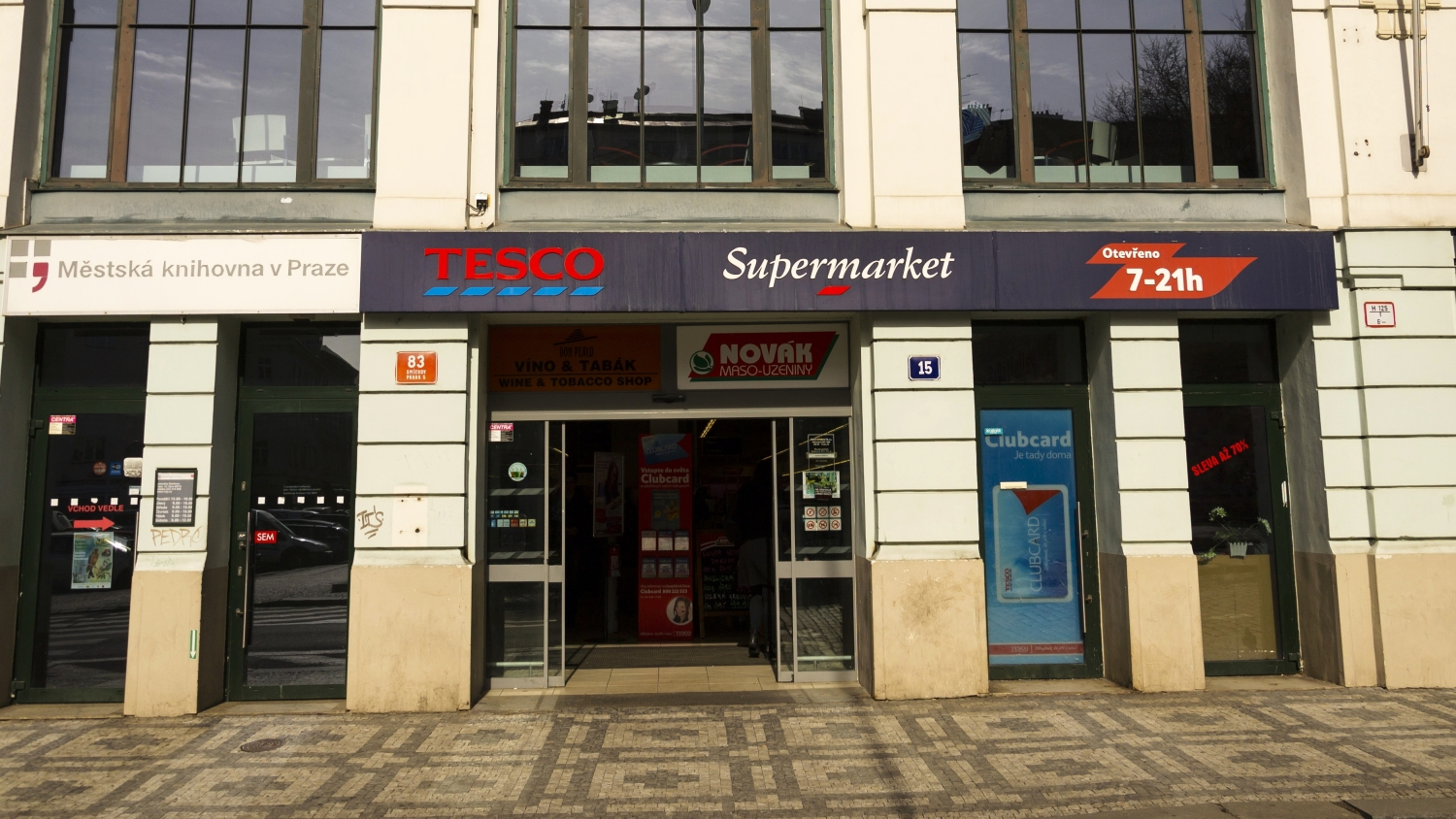 Tesco has sold its department store in central Prague to Amadeus Real. Formerly named Máj, it is currently known as My. The new owner is planning a general reconstruction of the building which is planned to start in H2 2020 and last two years, local media reports.


According to a valuation by NSG Morison made public by Tesco, the property values €6.6 million (CZK 171 million) including all liabilities. It's owned by the Department store Praha, a company which Amadeus Real acquired through the deal. Tesco, which has been liquidating properties all over the Czech Republic, will continue to operate its grocery store in the basement of the building, originally built in 1975.