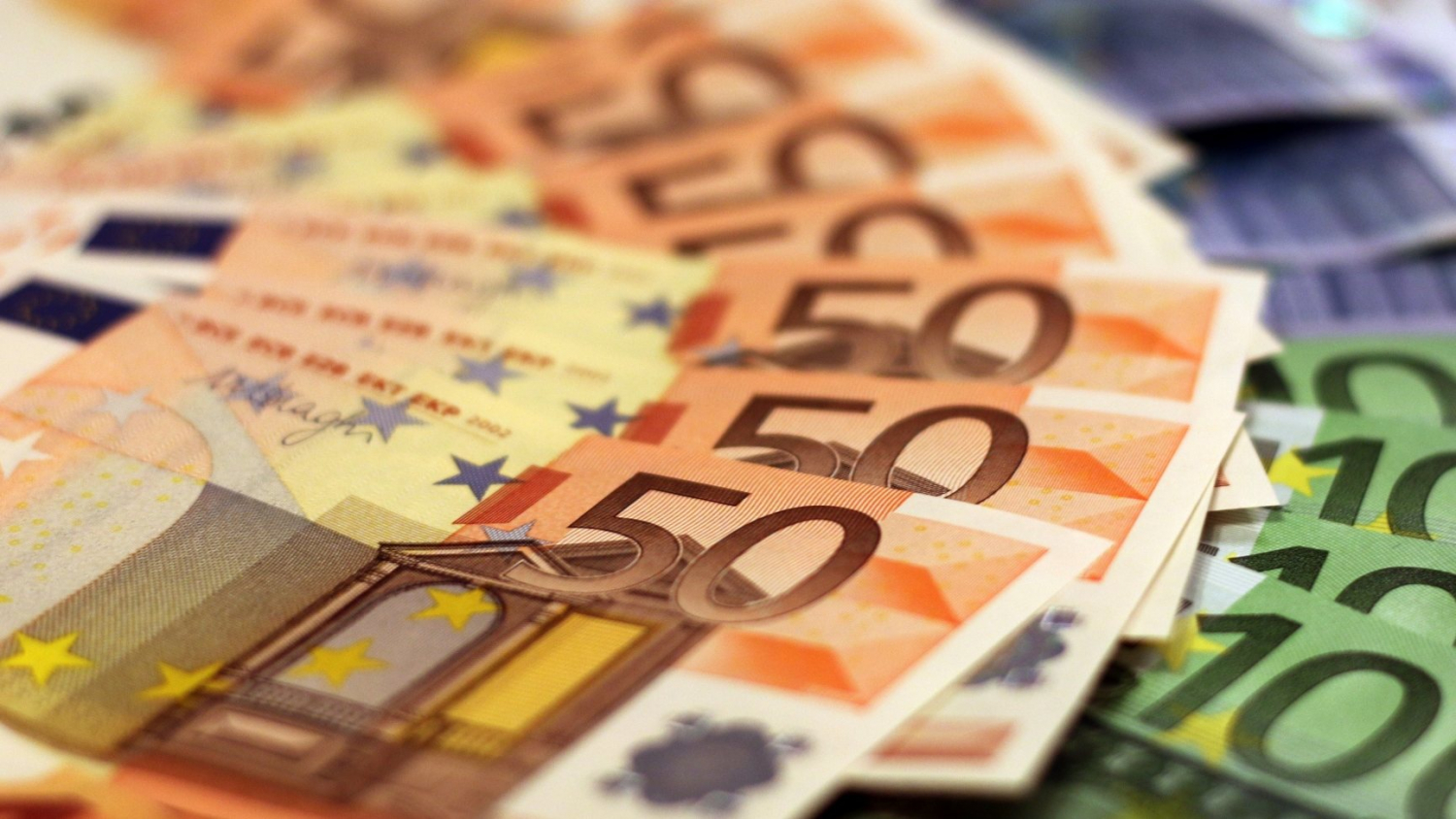 Investment transactions in Romania exceeded €540 million in the first nine months of 2021, with around half being closed only in the third quarter, according to property consultancy Colliers Romania.


The volume of investment failed to match last year’s result of €820 million from the first three quarters of 2020.

Across Central and Eastern Europe, commercial property investments will reach around €10 billion, which is similar to last year.

Colliers consultants notice that several big-ticket items remain on the agenda for the following quarters, mostly, but not exclusively, in the domestic office sector.

The biggest deal closed in Q3 was Atenor’s sale of Hermes Business Campus in Bucharest to Adventum for an estimated €150 million. In the industrial field, the biggest transaction was CTP’s acquisition of 110,000 sqm worth of warehouse space in several cities from Zacaria for €60 million. In addition, Fortress entered Romania through the acquisition of ELI Park 1 near Bucharest for an estimated €30 million from Element Industrial and Paval Holding.

Robert Miklo, Head of Capital Markets at Colliers, points out that the industrial sector will record transactions of more than €200 million by the end of this year.