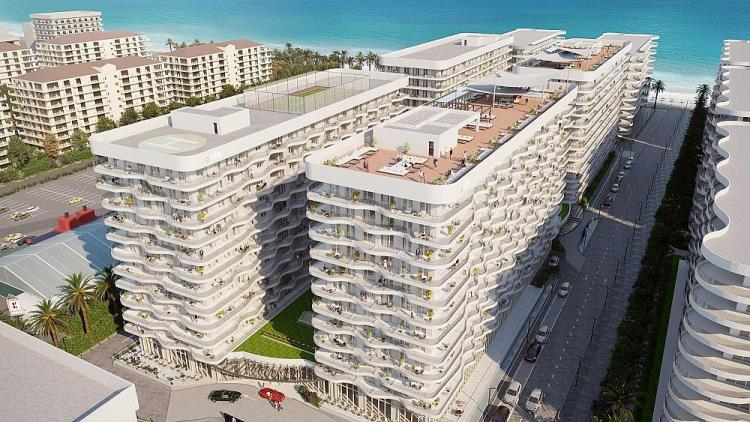 Romanian real estate developer Nordis Group is planning a mixed-use project in the northern area of Mamaia, Romania’s most popular seaside resort. The developer will allow people to invest in hotel rooms that they can use for one week each year. The developer promises an annual yield of 7% of the invested sum, paid in 12 monthly instalments.


The project will include a 5-star hotel with 730 rooms and 290 apartments, totalling 80,000 sqm. The complex will comprise four ten-storey buildings united by a lobby area, in addition to a 3,000 sqm spa and a 10,000 sqm beach. Construction works are planned to be completed next year, following an investment of €70 million.

Nordis Group, founded by local investor Emanuel Postoaca, has has been active on the Romanian real estate market, mainly focusing on Northern Bucharest so far, for 12 years.