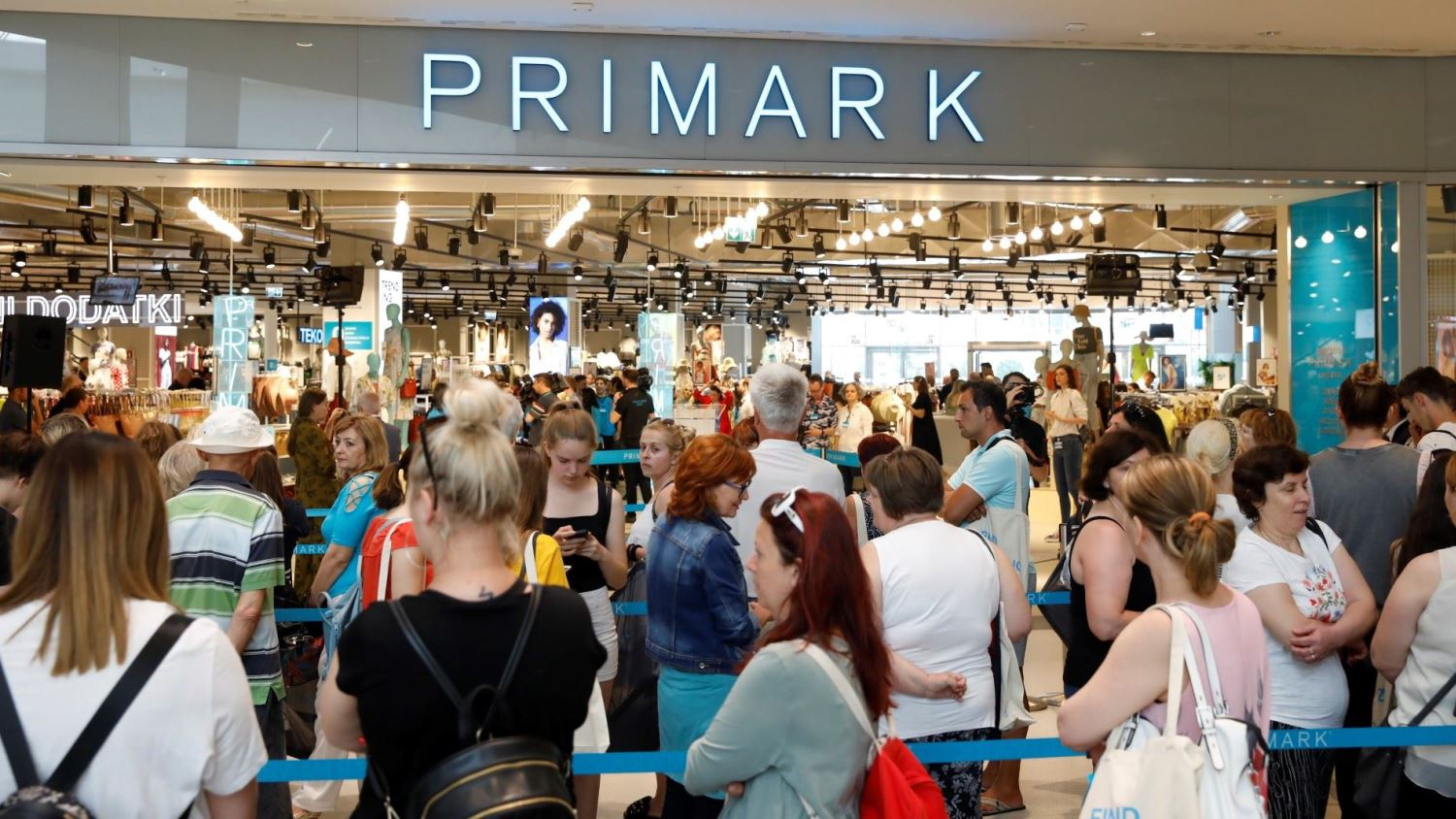 
"SES is the premier source of new retail concepts in Austria and Slovenia. The launch of Primark at Citypark Ljubljana has once again allowed us to introduce one of the world's most successful textile retailers to the country. When the first Primark opened in Austria at Sillpark Innsbruck in 2012, we recognized the power of the brand's magnetism on fashion enthusiasts as well as its tremendous appeal. We are thrilled to contribute to the enhancement of the city of Ljubljana as a retail destination via the Citypark-based first Primark store in Slovenia," says SES CEO Marcus Wild.

Citypark Ljubljana opened several new stores in April: Reserved, CCC Shoes & Bags, and Slowatch. The Deichmann and Zlatarna Celje stores have also been renovated. In October 2018, Humanic relocated to a new space in the refurbished part of the building.