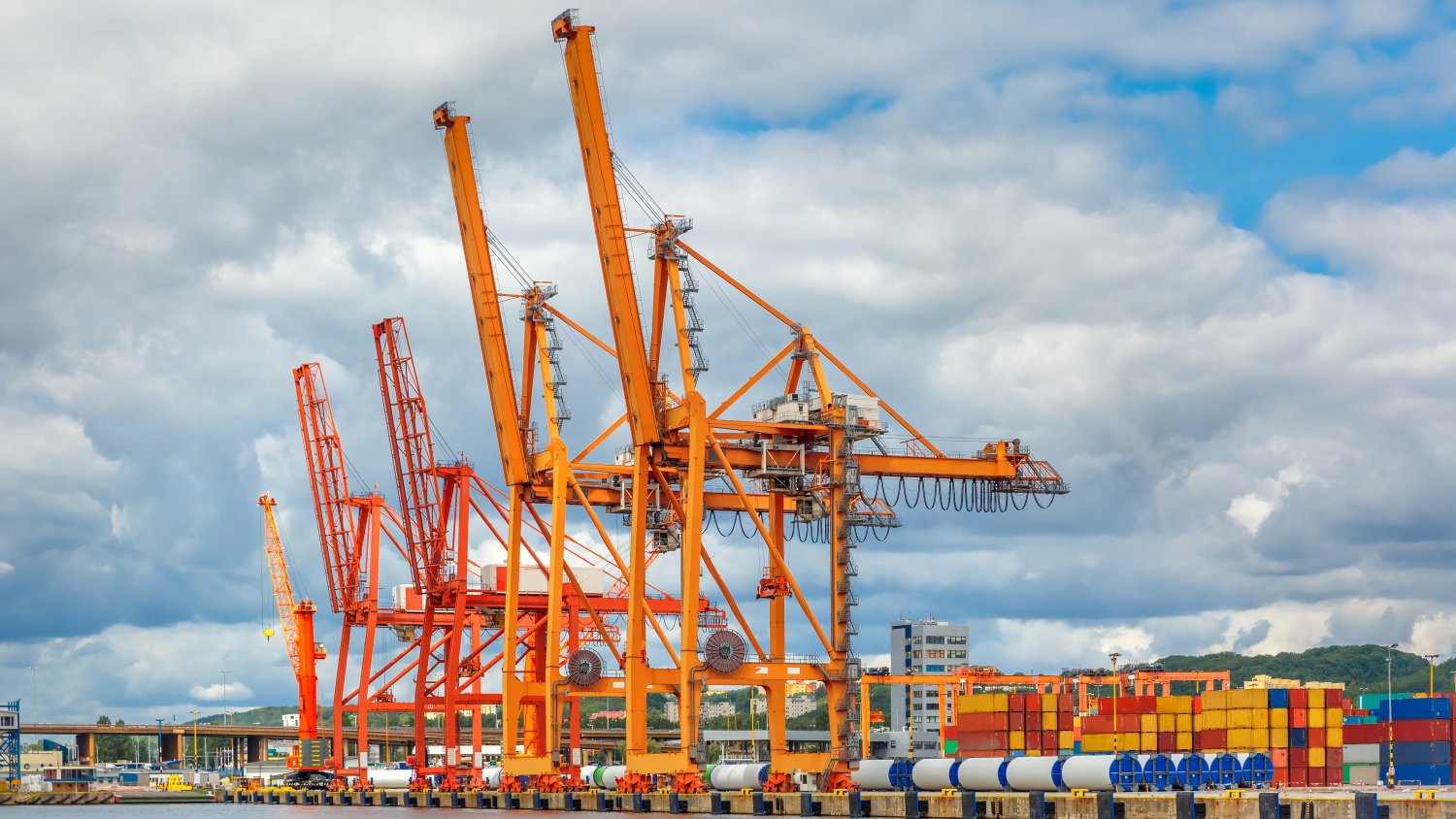 Q1 2016 saw a further increase in leasing and development activity on the industrial and warehouse property market in Poland, according to the latest report by Cushman & Wakefield. Total modern warehouse stock has exceeded 10.3 million sqm.

The demand for warehouse space remains strong, with 637,000 sqm leased in Q1 2016. This constitutes an increase by ca. 8% compared to the same period last year.
The core warehouse markets noticed considerable letting activity, especially in Upper Silesia (144,000 sqm leased) and the Warsaw Suburbs (140,000 sqm). Tenants were also active across Central Poland (85,000 sqm), Poznań (76,000 sqm) and Wrocław (71,000 sqm). In smaller markets, high levels of demand were recorded in Bydgoszcz & Toruń and Tricity; however, lower volumes of warehouse space were leased in the regions of Szczecin and Rzeszów. As in previous years, the most active warehouse tenants included logistics and retail operators, with a combined share of ca. 60% of the total transaction volume.
Development activity on the warehouse market remains robust. The end of Q1 2016 saw almost 783,000 sqm of space under construction. More than 75% of new investments are located in the major industrial markets including Poznań, Warsaw Suburbs, Central Poland, Wrocław and Upper Silesia. Regions such as Kraków, Tricity and Lublin are also witnessing further development interest.
Increasing development activity is continually enlarging the amount of total stock of modern industrial space existing in Poland. However, what is interesting is the volume and timeframe of space coming to the market. In the space of one quarter, total warehouse stock in Poland grew by 447,000 sqm, amounting to almost half of all new space delivered in 2015. The majority of new space was developed in the Warsaw Suburbs, Upper Silesia and Central Poland. Due to the high levels of demand for industrial space, vacancy rates remain low. The rate recorded at the end of March was approximately 5.9%, which is ca. 0.4 pp. less than a year ago. Most vacant space is located in Warsaw City and Suburbs.
Despite the low vacancy rate and high levels of demand, headline rents in the core markets have remained stable. However, Cushman & Wakefield still reports developers and landlords providing attractive incentives to tenants, particular in newly constructed schemes, thus reducing the overall tenancy costs. The highest rental levels recorded are still in Warsaw (EUR 4.00-5.40/sqm/month), and the lowest in the region of Central Poland (EUR 2.40-3.95/sqm/month) and in the capital’s suburbs (EUR 2.50-3.80/sqm/month). Rental rates in the remaining regions stood at EUR 2.50-4.00/sqm/month, depending on location. Warsaw City and Suburbs remain the largest warehouse market in Poland, with over 3 million sqm. Regional markets are led by Upper Silesia (1.85 million sqm), Poznań (1.48 million sqm), Wrocław (1.39 million sqm) and Central Poland (1.34 million sqm).
The largest lease transactions concluded on the logistics market in the first three months of 2016 include Panattoni’s BTS scheme for Kaufland in Bydgoszcz (45,600 sqm), BTS building for Agata Meble at Prologis Park Piotrków II (42,900 sqm) and lease renegotiation by Arvato at Logicor Poznań I (27,000 sqm).
“The situation on the modern industrial and logistics space market remains very positive. Strong economic performance coupled with further development of transport infrastructure are key factors that will contribute to the growth of the market in the nearest future. High levels of demand are spurring further development investments not only in the core locations, but also in smaller regional markets, where we expect further tenant interest and thus development activity to continue,” said Tom Listowski, Partner, Head of Industrial & Logistics Agency at Cushman & Wakefield.
“More than 780,000 sqm of modern industrial and logistics space is currently under construction, however considerably more space is being developed on a speculative basis, which can be justified in a market where demand is currently outstripping supply. With the currently high absorption levels, space coming to the market will be quickly occupied, especially in locations such as Poznań, Upper Silesia and Central Poland where the vacancy rates are well below the country average of 5.9%.”