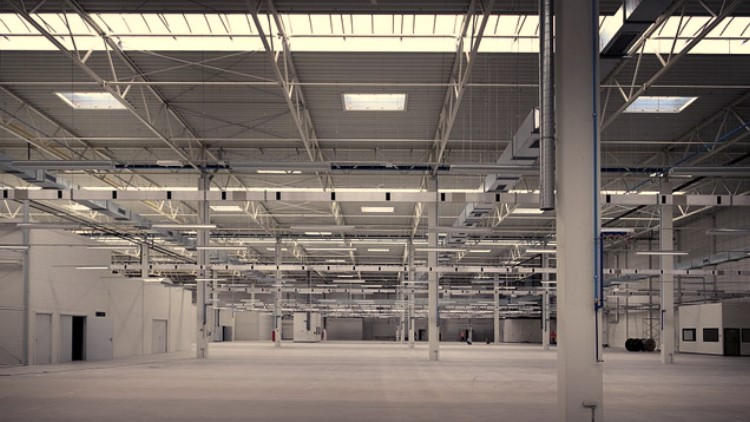 Panattoni is to deliver a central warehouse in Łódź for school and nursery school supplies. Their distributor has leased 11,200 sqm in Panattoni Park Łódź West, which is currently under construction. The building is to be built in Konstantynów Łódzki, near two express roads 8 km from the international airport. It is the developer's first investment project on the western side of Łódź.


The developer has begun the development of its first park to the west of Łódź – Panattoni Park Łódź West, which is to have a planned area of 60,000 sqm in a single building. In the first stage, 23,700 sqm is to be handed over of which almost 11,200 sqm is to be taken up by a company involved in school and office supplies. The company is to take up 10,300 sqm of warehouse space as well as 886 sqm of offices to create a central warehouse for Poland. It is to be used to distribute and store school and pre-school supplies with distribution to start from around the beginning of the fourth quarter after the developer has completed the first stage of Panattoni Park Łódź West.

Panattoni Park Łódź West is to be a single Class A building with an eventual area of 60,000 sqm. Near the future distribution centre, the Łódź Western Bypass is under construction, which will join the S8 expressway running from Lower Silesia to Białystok. The A2 motorway is also nearby, joining Łódź with Warsaw, Poznań and Berlin. Additionally, the park is less than 10 km from the city centre and barely 8 km from Łódź Władysław Reymont Airport. Panattoni Park Łódź West is being constructed to meet the requirements of a BREEAM certification rating of 'Very Good' and its modern façade will be constructed in accordance with the Go Earthwise with Panattoni concept, which among other things will ensure the building has good access to natural light.