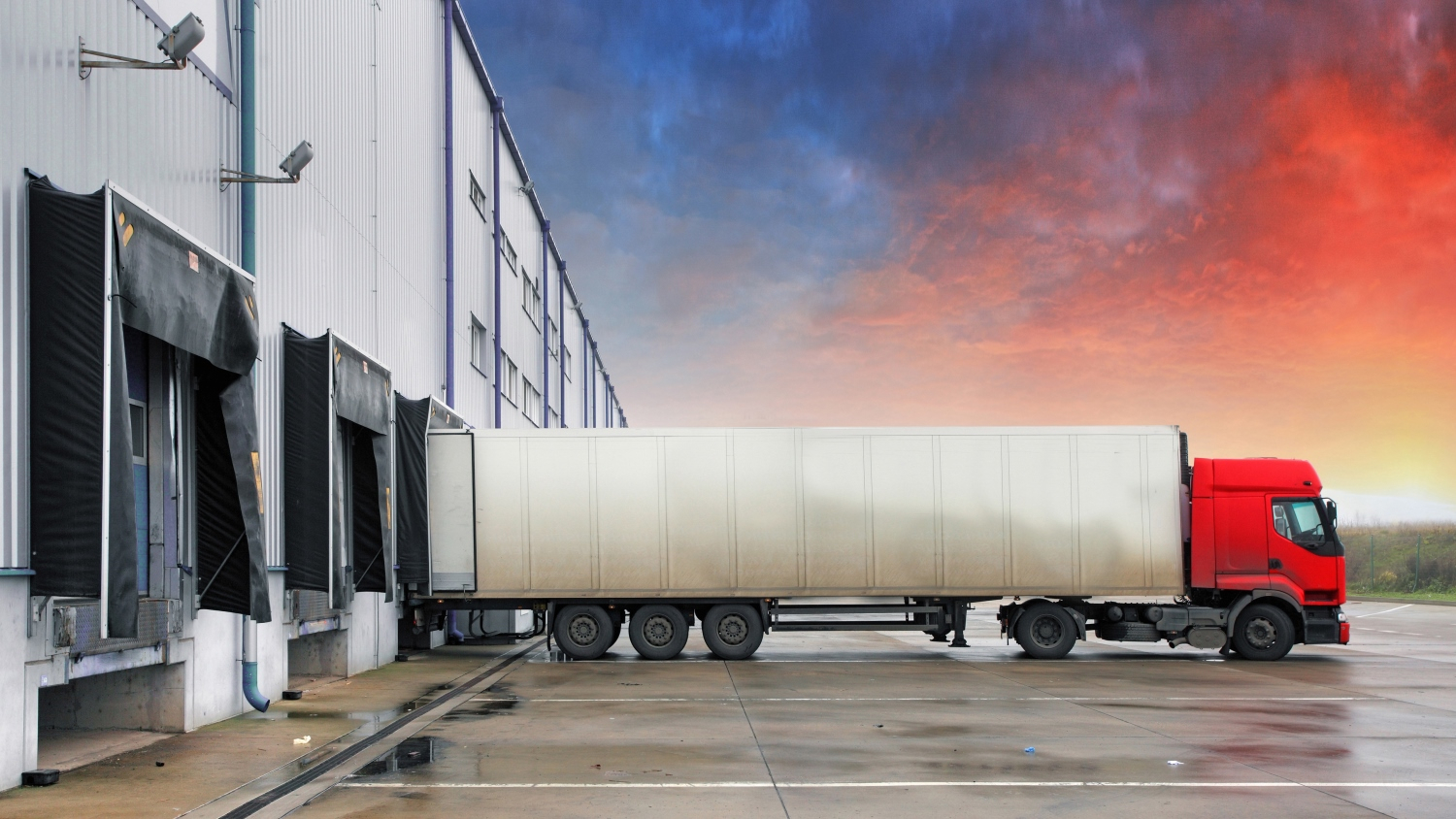 Panattoni has marked its debut in Asian markets with the opening of its first operational headquarters in India located in Bengaluru, the capital and largest city in the southwest state of Karnataka. Panattoni India is led by Managing Director, Sandeep Chanda, formerly head of strategy & acquisitions at Embassy Industrial Parks.


The company plans to introduce its ‘open book’ transparent business model of partnering with global institutional investors to facilitate the deployment of capital in direct investments in the fast-expanding Indian industrial and warehouse market. Panattoni’s initial focus of growth is on the top eight Indian cities, and it aims to launch its first two to three projects by the end of 2023 involving an initial investment of $200 million (€193 million). The second phase of expansion in tier-2 markets will follow. The opening of the Bengaluru HQ was preceded by a first Indian office in Mumbai and there are also plans to set up in Delhi to reinforce Panattoni’s presence in the major metropolitan centres.

Robert Dobrzycki, CEO & Co-owner, Panattoni Europe and India, said: “In just 20 years Panattoni has established itself as the largest industrial and logistics real estate developer in Europe as well as the top-ranking consistent deployer of global institutional capital directly in this fast-expanding investment property sector. I see no reason why the institutionalization and dramatic growth of the industrial and logistics markets in North America and Europe cannot be repeated in Panattoni’s Indian base and beyond into other Asian countries and on a faster, greater scale in the years ahead. We will facilitate investors’ access to these assets and support the sustainable growth of India’s economy and employment as we have done in the U.S. and across Europe.”

India’s aim of becoming a global manufacturing hub, supported by international corporations’ growing interest in ‘Plus-One’ strategies to diversify their dependence on China and its supply chains, is expected to be a key driver in accelerating the development of the domestic logistics sector, along with e-commerce adoption, infrastructure development and regulatory reforms. This in turn is generating rising investor interest in the Indian economic and real estate investment story.

Sandeep Chanda, Managing Director India, Panattoni, said: “Panattoni’s entry into the Indian market brings with it the Group’s state-of-the-art design and construction technology. Our access to global institutional capital and an extensive international occupier network will supplement the strong core demand for modern sustainable industrial and logistics real estate we are seeing from domestic Indian companies. Greater supply chain efficiency, rapid e-commerce growth, and consolidation among third-party logistics providers are all fundamental market drivers that India increasingly shares with its counterparts in the U.S. and Europe.”

Industrial and logistics leasing activity in India grew by about 39% year-on-year to over 28 million square feet (28 msf/2.6 million sqm) in 2021 from 19 msf in 2020, according to research from international real estate agent CBRE. The demand for new and modern logistics areas is driven by strong growth in online retail, with retailers and e-commerce players seeking to expand their warehousing space. With increased activity in sectors like e-commerce and 3PL/logistics, the warehouse inventory in the country is expected to reach over 380 msf by 2024, according to a report by agents JLL.