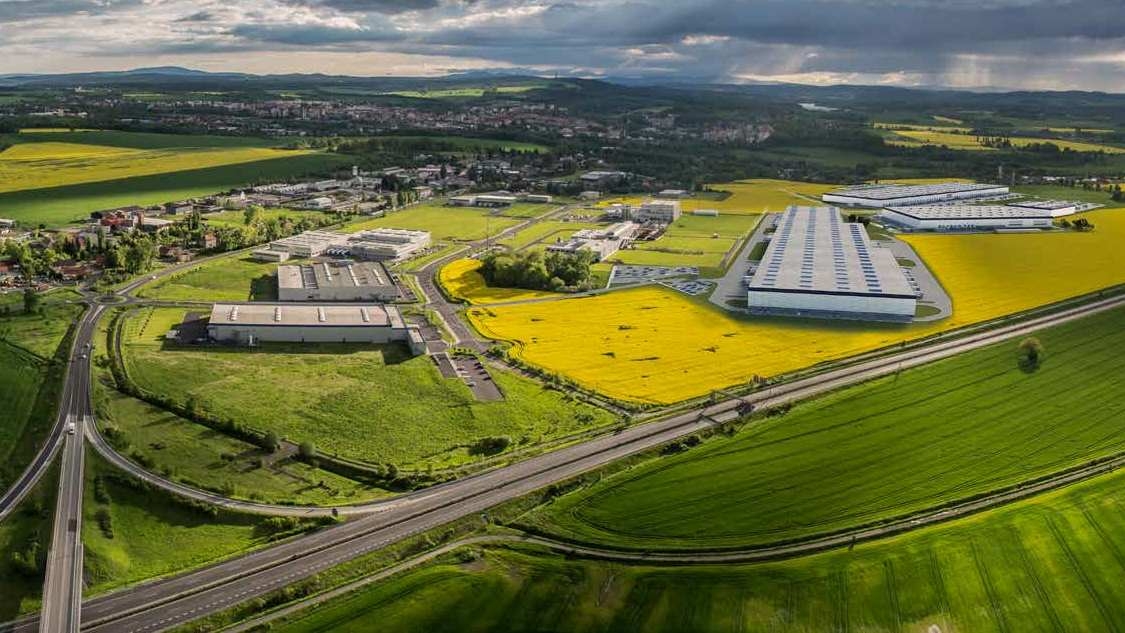 Panattoni Europe has embarked on the project to build the central warehouse for the building and home design retail chain, OBI. The BTS facility with close to 50,700 sqm will be delivered near Łódź, in the Nowosolna commune. Its development has been divided into two stages – with the first one scheduled for completion in November 2017.

Panattoni Europe’s portfolio has been joined by another major player in the DIY sector – the building and home design retail chain OBI, for whom the developer will deliver the central warehouse. The BTS (built-to-suit) facility will feature close to 50,700 sqm – the warehousing section with a cross-docking platform will take up more than 49,840 sqm, and office space – 850 sqm. The development project will proceed in two stages – in stage one 20,000 sqm are under development, to be commissioned in the coming November. The completion of the entire investment and acceptance by the tenant are scheduled to take place by December 2018 at the latest.
The location of the new investment is not random – BTS OBI, which will serve as the central warehouse for all of Poland, is to be built near Łódź, in the Nowosolna commune, in the immediate vicinity of the Brzeziny interchange. The junction connects the A1 motorway – Poland’s only motorway running north-south and part of the international route E75 – with the national road no 72.
Central Poland is one of the most desirable logistics locations in Central and Eastern Europe. From the outset of its business in Poland, the developer recognised the value of this region, delivering a total of 600,000 sqm here, including as much as 345,000 sqm in the Łódź zone and 256,000 sqm in Stryków – one of the largest logistics centres nationwide. Today, Panattoni Europe boasts 147,600 sqm under development – of which 18,600 sqm is being delivered at the developer’s own parks and 129,000 sqm in custom-tailored facilities.