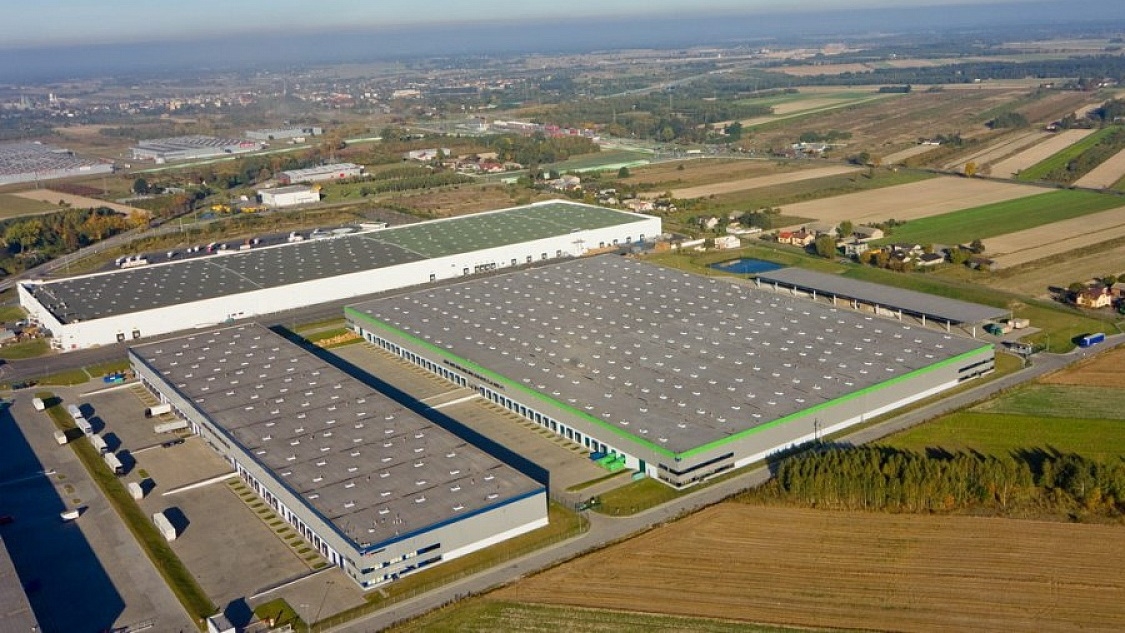 Panattoni Europe has completed stage one in the construction of a distribution centre for Castorama Polska. The developer has delivered 50,000 sqm out of 100,000 planned. One of the largest investments in Poland is going up in Stryków and it will provide logistics support which will enable the leading DIY/home improvement chain in Poland to go further towards fulfilling its fundamental commitment to customers – to provide them with the best possible product availability at attractive prices. The official opening of this section of the facility took place on 16 November 2017.

Construction works began last April and the next stage of the investment is scheduled for 2018. Once it is completed, warehouse space will take up as much as 98.5 per cent of the entire facility, while 1,450 sqm will be allocated to staff and office facilities to match the planned headcount of 300 employees. The project is being implemented according to environmental criteria, in line with the principles of sustainable development, e.g. to reduce energy consumption LED lighting was put in place and additionally equipped with a dynamic control system.
Panattoni Europe’s latest investment for Castorama Polska is the developer’s second project for this occupier – the first one, with 50,000 sqm, was also built in Stryków – and according to Marek Dobrzycki, Managing Director Panattoni Europe: “It is one of the biggest leases by a DIY chain in the market, and stage one was completed in an impressive time. The first 50,000 sqm were handed over to the occupier barely 120 days after the commencement of construction works. It was an enormous challenge for the Panattoni Europe team, particularly as we have also had to rebuild an interchange on the national road no 71.”
The fundamental function of the facility is to reinforce the logistics support for the 74 stores of the chain in Poland as well as the online store. On top of that, the distribution centre will support regional operations, by distributing some products to Romania and Russia. It will also serve as the consolidation centre for the Polish suppliers who, within the framework of Kingfisher Group, export their products to other countries across Europe and sell them in the chain.
The distribution centre for Castorama Polska is located in Stryków, in the proximity of Łódź.