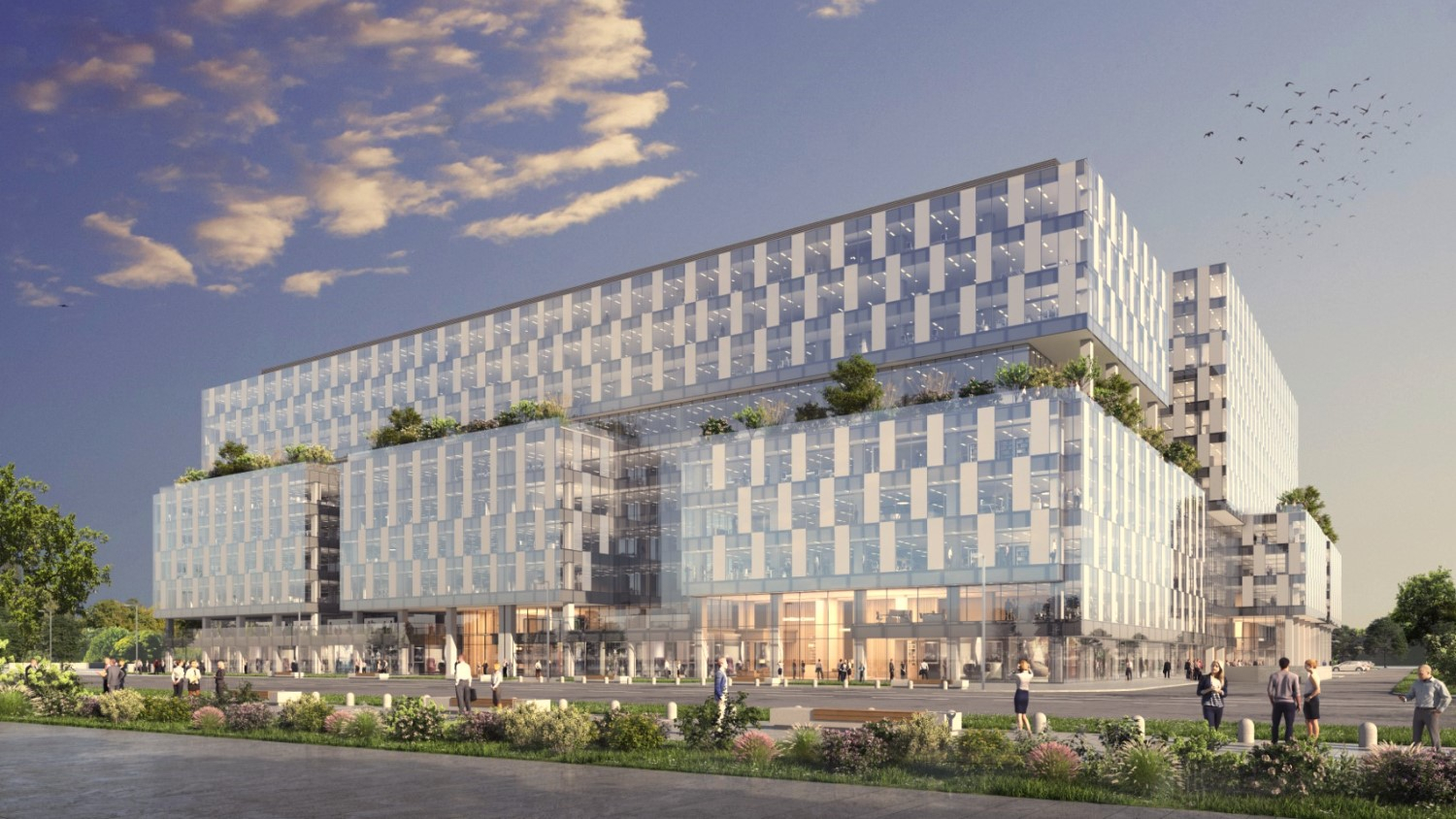 Romanian developer One United Properties recorded a record turnover of RON 627.7 million (€126.8 million) in the first nine months of the year, up 87% year-on-year, while the gross profit gained 186% y/y to RON 293.3 million (€48.3 million) on higher residential sales and increased occupancy rates in offices.


Revenues from the residential segment reached €105.4 million in the first nine months of 2021, a 57% increase compared to the same period of last year. In the first three quarters of 2021, One United Properties sold and pre-sold 569 apartments with a total surface of 50,873 sqm, 721 parking spaces and 42 commercial spaces and other units for a total of €153 million.

Victor Căpitanu, co-founder of One United Properties, added that in the office segment, the developer reached a 84% lease threshold for One Tower and 75% for the first phase of One Cotroceni Park, which will be delivered next month.

The developer had land plots for further residential development under permitting with a total surface of over 150,000 sqm, which could accommodate more than 4,000 apartments.