One United announces up to €70 million capital increase 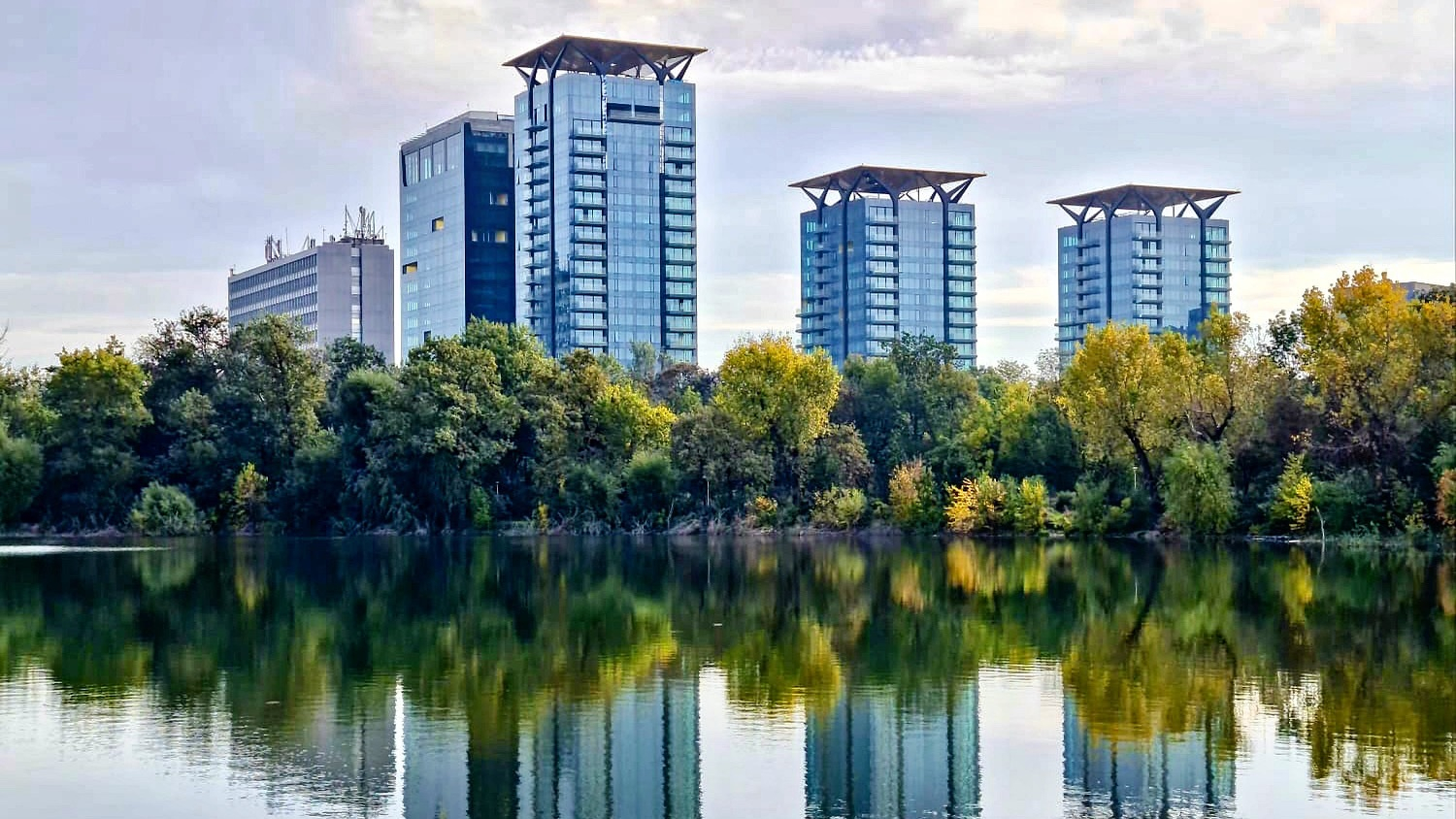 
”The new capital structure of the company allows us to consolidate real estate development projects and accelerate growth. Based on it, we will be able to reach a share capital of up to €100 million and net book equity of over €200 million. This capital increase will ensure growth in the implementation of the company’s vision to deliver sustainable landmark buildings, but also will allow us to upgrade from developer to investor and developer”, says Victor Căpitanu, co-founder and co-owner of One United Properties.

During the same General Meeting of Shareholders, One United Properties has appointed two new directors on the Board of Directors. Mr. Marius Diaconu is the founder and CEO of Altius, a player in the field of veterinary medicine, but also an active investor with over 20-year experience in areas such as real estate, IT, agriculture, entertainment, in Europe as well as Asia and the United States. Mr. Claudio Cisullo is a serial entrepreneur and investor, founder and President of CC TrustGroup AG, a Swiss family business involved in investment, growth and business management since 1997, with a current portfolio of 14 companies and equity investments in fields such as biotechnology, goods, leisure, pharmaceuticals, professional services sectors, property and technology.