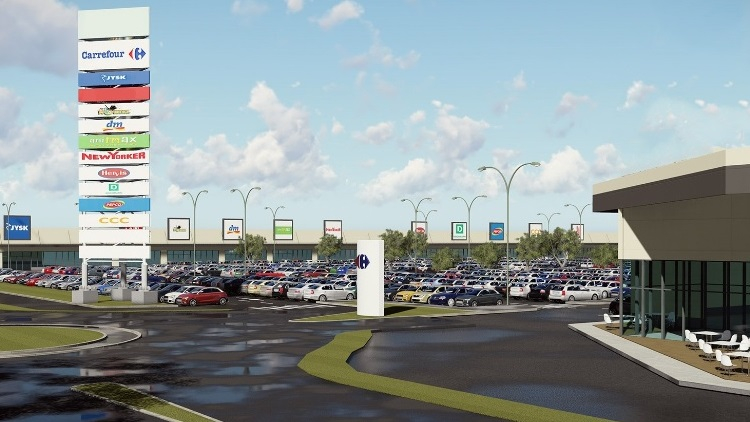 2020 was a year characterized by increased activity in regional cities in terms of commercial centre deliveries, but the delivery volume of new spaces will reduce strongly this year, according to the real estate consulting company Cushman & Wakefield Echinox.


In total, new commercial spaces with a cumulative area of ​​about 126,000 sqm were delivered in 2020 throughout the country, the modern retail stock in Romania reaching 4.04 million square meters, reflecting an average density of 209 sqm / 1,000 inhabitants. The stock includes both shopping centres (57% of spaces) and also retail parks (36%) and shopping galleries (7%).

The most important projects currently under construction and whose delivery is planned for 2021 are the expansion of the Colosseum shopping centre in the northwest of the Capital, the first phase of Fashion House Pallady outlet shopping centre developed by Liebrecht & wooD and Sepsi Value Center in Sfântu Gheorghe, these projects totalling a leasable area of ​​approximately 40,000 square meters. In total, we expect deliveries of modern retail space this year to amount to about 60,000 square meters, a decrease of about 50% from the previous year.

Bogdan Marcu, Partner, Retail Agency at Cushman & Wakefield Echinox says: “Having some important projects finalised in 2020 that complete the retail offer in certain regional cities shows us that the main players still have an appetite for new developments in Romania, despite the current pandemic context that has affected revenue predictability and sustainability.

The performances of the main anchors of retail parks, combined with a superior resistance of these projects during the pandemic, created the bases for the developers’ exclusive attention towards this kind of properties, which is demonstrated by both the projects under construction and those under various planned stages. In addition, both mixed and large office and residential projects will have an increasingly consistent retail component, with proximity and accessibility becoming key elements in determining consumer behaviour. ”