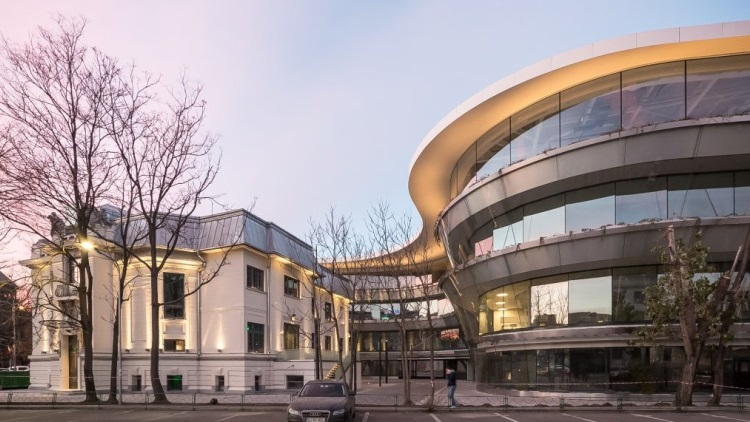 
It was announced back at the beginning of April that the €300 million sale of NEPI Rockcastle’s Romanian office portfolio to AFI Europe has been suspended. The buyer claims that the completion of the transaction was impossible due to the COVID-19 related restrictions imposed by the authorities, while the seller insists that these restrictions did not prevent completion. The two companies have not reached a consensus on postponing the transaction’s deadline and NEPI Rockcastle asked the company for a €15 million compensation.

The sales agreement was signed at the end of last year and the transaction would have had to be completed by the end of Q1 2020. NEPI Rockcastle’s Romanian office portfolio, with a GLA of 118,500 sqm, includes four Class A office projects totalizing eight office buildings situated in Bucharest and Timisoara.

NEPI Rockcastle’s press release states that it has entered into a non-binding memorandum of understanding with AFI Europe, pursuant to which, under certain conditions, the parties may terminate the arbitration and enter into a new binding agreement regarding the disposal, based on the pricing and other terms of the original transaction, subject to any requisite amendments required in relation to the payment dates and completion. The MOU has been signed on 5 July 2020 and negotiations will be conducted on a without prejudice basis in respect of the arbitration.