Marriott Hotel to open in Brașov 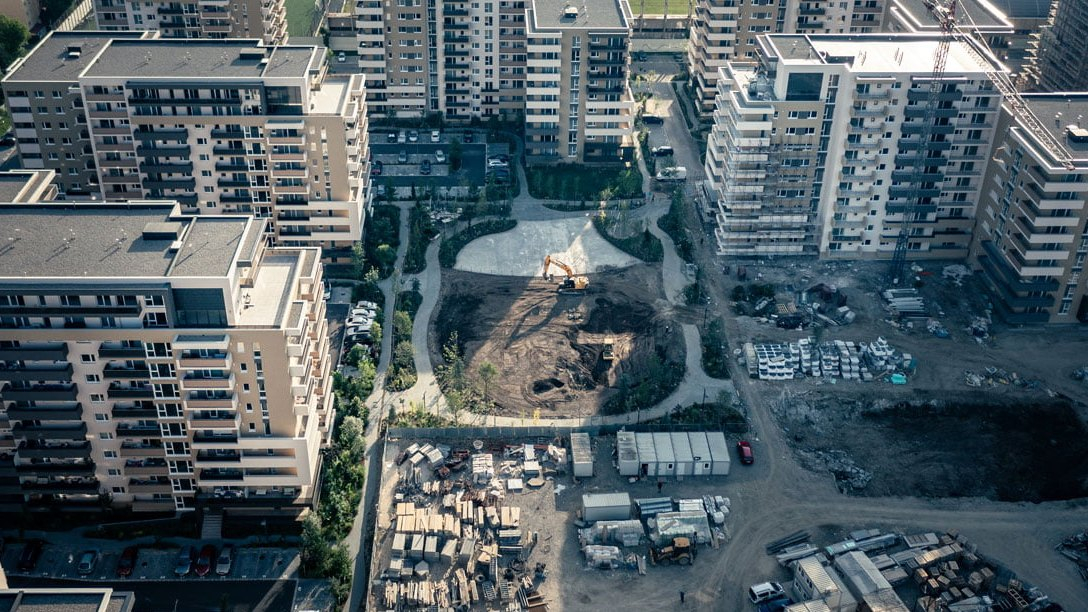 The first Marriott Hotel in Brașov will open in the mixed-use scheme Urban Plaza that will include apartments, offices and commercial areas.


The new hotel will have 161 rooms and will be operated under a franchise agreement, according to bizbrasov.ro. Its delivery target has not been announced yet.

Urban Plaza will be completed in 2026 and will feature 1,900 apartment, of which 780 have already been delivered. According to the developer, the project will have the tallest residential building in Brașov.

The mixed-use project is developed by Urban Invest, which has completed over 2,000 apartments since its launch in 2007.