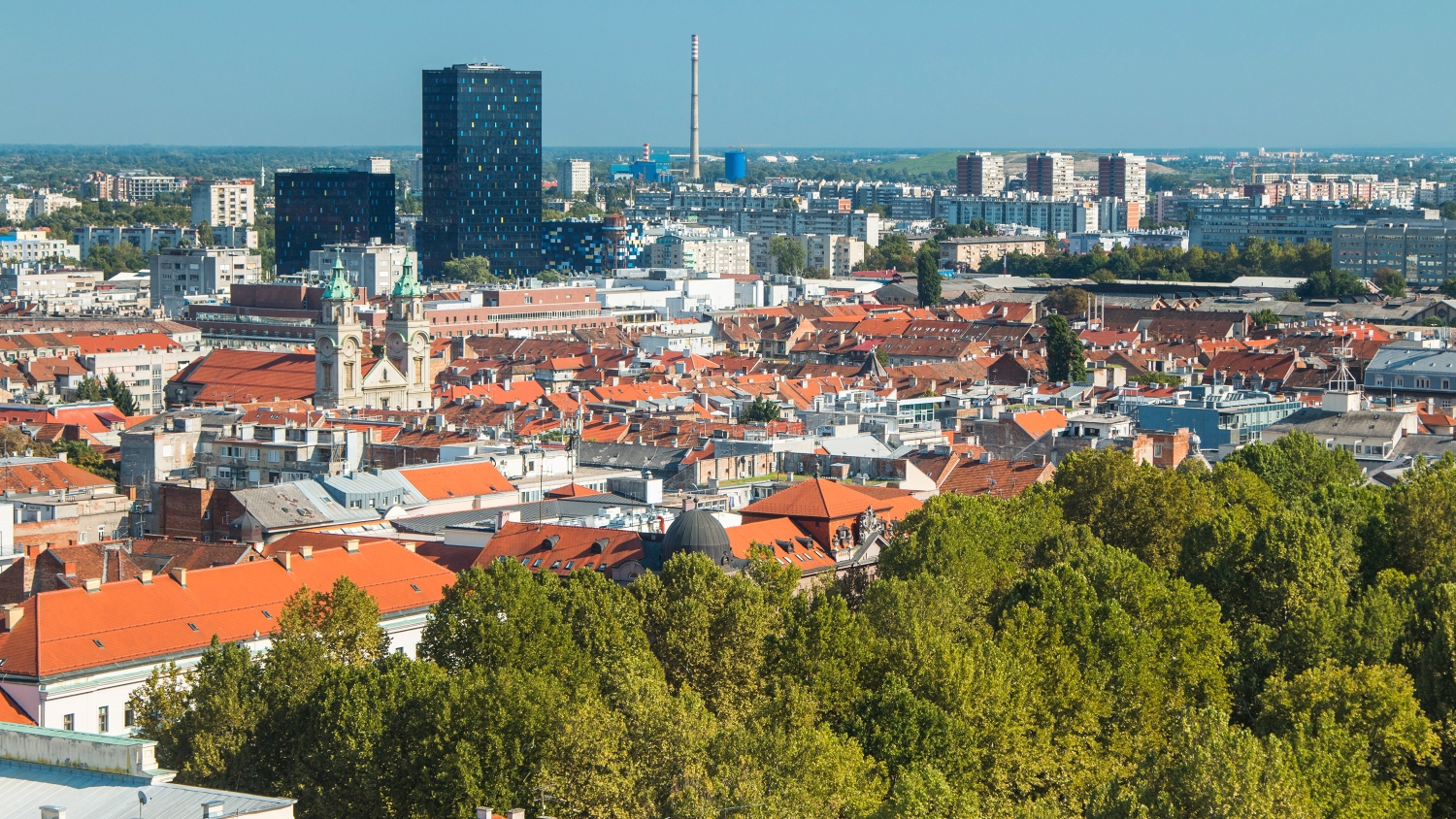 M7 Real Estate, the pan-European investor and asset manager, announces that it has made two further acquisitions for the recently launched CEREF I fund. The acquisitions in Croatia and Hungary totalling €14 million mark M7's first entry into both countries.

M7 has acquired a real estate portfolio from Recovery Zrt., the asset management company for CIB Bank in Budapest, Hungary. The portfolio consists of two retail centres where tenants include Kik Fashion, Deichmann and DM (Drogerie Markt) as well as an 11,500 sqm vacant standalone urban logistics asset. In a separate transaction, M7 has acquired Mani Business Centre, a 13,915 sqm multi-tenanted office park in Zagreb. Mani Business Centre currently has a WALT of 1.23 years and is 84% occupied with tenants including Croatia Airlines, Peugeot Croatia and Optima Telekom.
M7 has identified a number of asset management initiatives to drive value at both assets, including working with existing tenants to achieve higher occupancy rates with longer lease terms, the letting of void space, and carrying out a selective capital expenditure programme.
Richard Croft, M7's Chief Executive said, "M7 CEREF I is our first fund focussed entirely on Central Europe and these high yielding assets which offer plenty of hands-on asset management potential and are located in the capital cities of their respective countries are exactly the type of investment we are looking to make for CEREF I. They are an ideal entry point for M7 into both Hungary and Croatia and we hope to announce similar investments on the behalf of the fund in the near term."