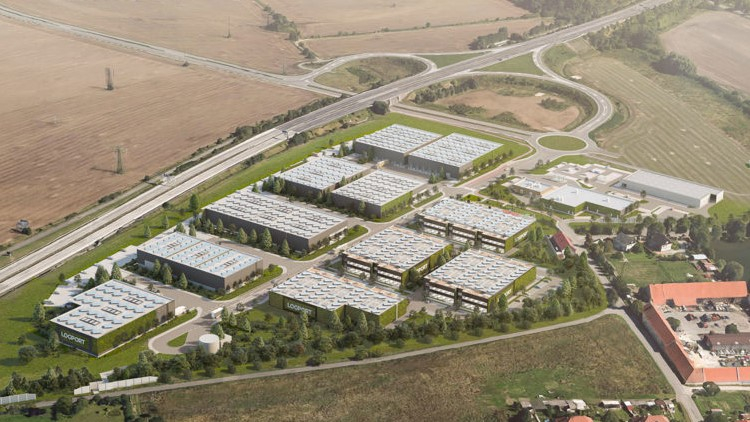 Czech development company Logport plans to develop key urban infrastructure in Jinočany near Prague. The first project of the company there will be the commercial and industrial complex Logport Prague West which should be completed in one year, the company announced.


Czech developer Logport Development has started constructing its first project, Logport Prague West. The 150,000 sqm commercial and industrial complex is located near Jinočany in the west of Prague near the Prague ring road (exit 21 Stodůlky).

Logport parks, which form the backdrop for key urban infrastructure and expand the civic amenities of the location, are being built to the highest environmental standards with an emphasis on the use of alternative energy sources. The premises are designed for warehousing and light manufacturing, administration, and sales (showrooms, wholesale and retail outlets).

They will serve both companies, which will find in them quality facilities for their business, and people from the surrounding area. Logport Prague West will improve the infrastructure, economy, and quality of life in the area and create approximately 400 new jobs. Logport Prague West is scheduled for completion in autumn 2023.