Linkcity acquires brownfield site from the city of Pardubice 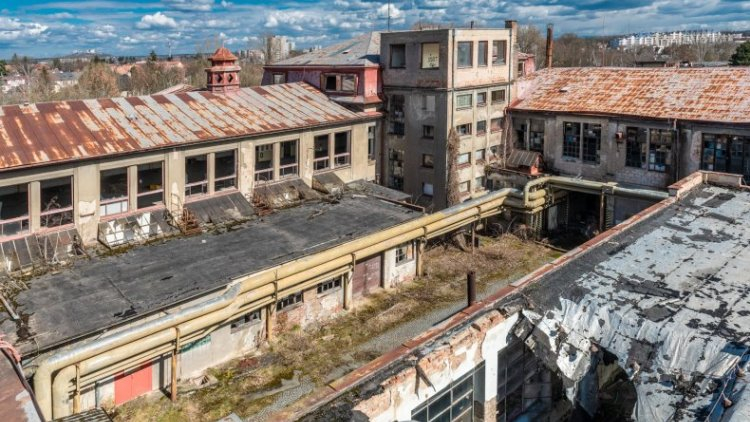 The city of Pardubice is transferring one of its largest brownfields, the area of ​​the former Tesla Kyjevská, to Linkcity Czech Republic. The new owner will embark on the reconstruction of this area into a new residential district with 250 apartments, a supermarket and 10 terraced houses.


"In addition, the Telegraphy building will be preserved and transferred to the property of the University of Pardubice, which will thus become another key partner in this area,” states the Mayor of Pardubice, Martin Charvát.

“We have been working intensively on the revitalization of the Tesla brownfield in Pardubice in recent years. The signing of the contract moves us from preparation and planning to implementation, and so the inhabitants of Pardubice will soon be able to record the first changes in the area. In the following days, the site’s evacuation and preparation for the construction of new facilities will begin, which we will begin in June. The site is facing a comprehensive revitalization so that it can come to life again and become a functional part of the city. As part of the Nová Tesla District project, we will build a new residential district with 250 apartments, a supermarket and 10 terraced houses sensitively connected to the surrounding buildings. It will also include a square with furniture, other commercial spaces and a new parking house, which should relieve the highly exposed location at the Pardubice Hospital,” explains Clément de Lageneste, CEO of Linkcity Czech Republic.

The city will receive €1.34 million (CZK 36,076,638) for the sale of this area and 40 percent of this amount will go to the Pardubice region, which, based on mutual cooperation with the city of Pardubice, undertook to invest these funds in transport infrastructure on the Pardubice hospital and its connection to the Kyjevská overpass.