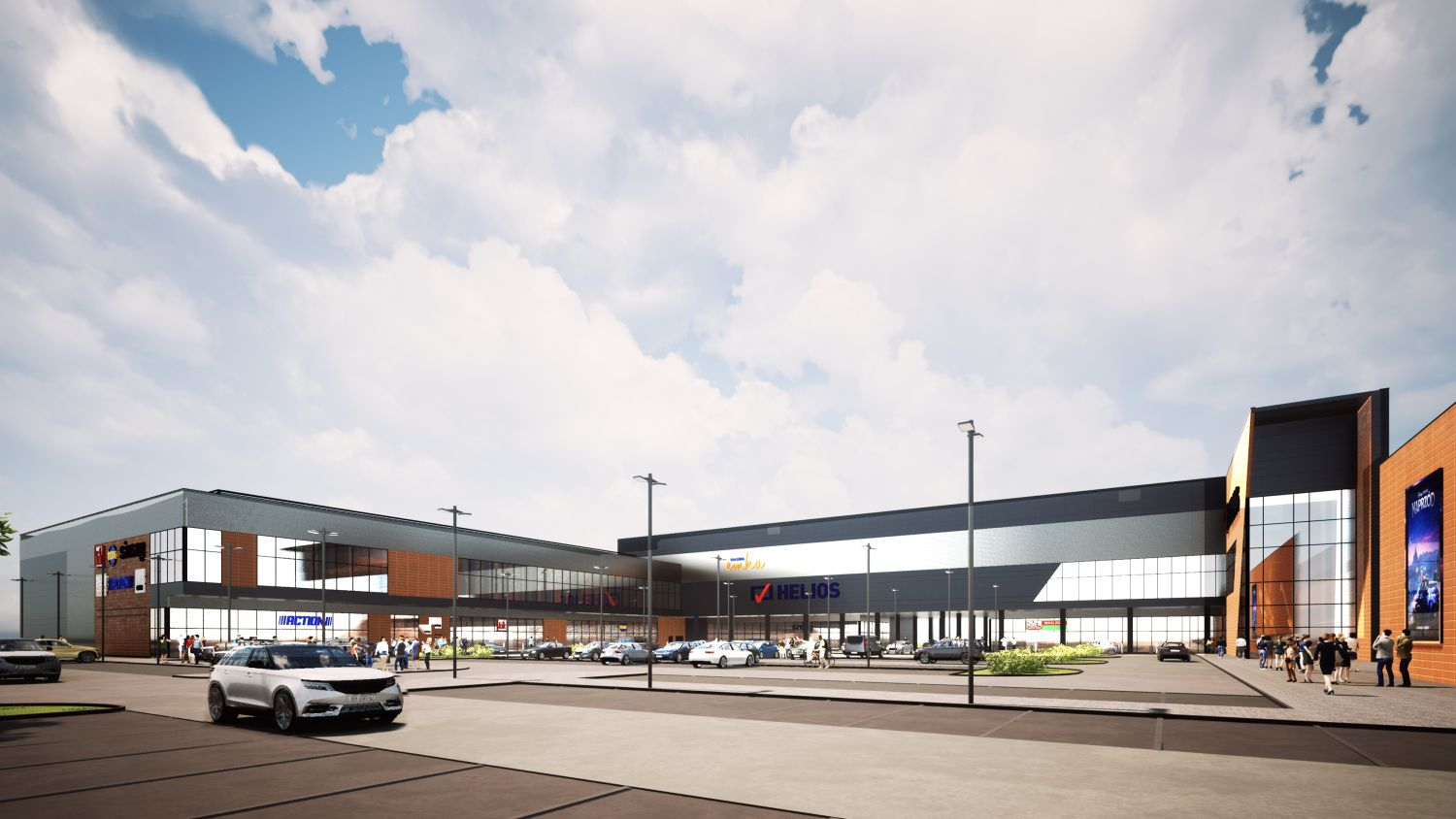 LCP Group, the owner of Galeria Emka in Koszalin, is about to start the next stage of the EMKA II, the extension of the existing shopping centre.


Galeria Emka is the first shopping centre in Koszalin, which was modernized and modernized by the LCP group in 2017. Already then, a decision was made on the plans for the next phase, which, however, will only be realized now. Undoubtedly, the period of the current pandemic, which thwarted the plans of many investors on the market, contributed to such a long and complicated process of preparing the launch of the second phase.

The next phase involves the construction of a 2-story retail park building with an area of ​​almost 10,000 sqm intended for service and commercial premises, of which over 2,000 sqm will occupy a modern fitness club, and another 2,200 sqm cinema with several screening rooms, including two premium ones. The owner has already signed several contracts, including with Helios cinema, Just Gym or the Sinsay brand, which will occupy an area of ​​over 1,200 sqm in the new phase and will therefore be the largest store in the region. More than 65% of the mall's area is already leased, and further contracts are currently being negotiated.

After the expansion, Galeria Emka and its second phase will have 850 parking spaces and over 25,000 sqm GLA of retail and service space available to tenants and clients.

"We are entering the active phase of project development, which will allow us not only to expand and supplement the offer of the existing gallery but also to attract new customers to EMKA by offering modern brands and services," said Justyna Małysko, Leasing Manager of the project at LCP Properties Poland.

The expansion is scheduled to open at the end of 2022.