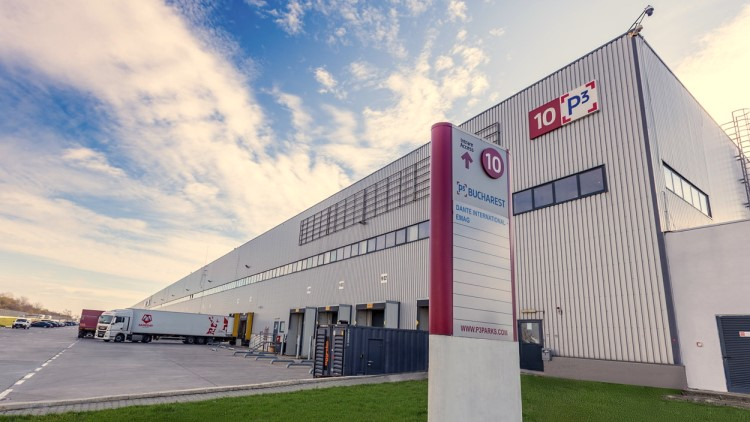 JLL has advised SLS Cargo, a transport and logistics company, in a lease transaction of 15,500 sqm of warehouse space in P3 Bucharest A1, located approximately 13 km west of Bucharest’s city centre. The new location is consolidating under one roof the logistic operations of SLS Cargo located around Bucharest.


The logistics services company SLS Cargo started operations in 2014 by opening its first operational office in Bucharest. In 2015, the company's activity develops through the opening of two new locations in Rădăuți and Constanța, followed in 2016 by the inauguration of the first SLS Cargo warehouse in Bucharest.

With the formation of a new team, 2017 also meant the opening of the first railway terminal in Bucharest exclusively operated by SLS Cargo. In 2018, the company opened its first offices in Bulgaria and Italy. Last year, SLS Cargo has consolidated its position as a player on the transport and logistics services market by operating 25,000 sqm of storage space in 4 locations in Mogoșoaia, Bâcu, Buftea and Cluj. In 2020, FAN Courier, the leading courier service in Romania, took over the majority stake of SLS Cargo.

The trend of consolidating the logistic operations in order to optimise the supply chain with the retail networks continues to be present in the local industrial market.

Total demand for industrial and logistics spaces in Romania during H1 2020 reached almost 269,000 sqm, slightly above the 260,000 sqm recorded in H1 2019. Retailers were the most active tenants, followed by logistics companies.

P3 Bucharest A1 park is the largest multifunctional park in Bucharest, having 380,000 sqm developed in 14 warehouses, a high voltage station, railway terminal, and a land bank with potential of delivery 100,000 sqm. Located in the area of Chiajna commune, approximately 13 km west of Bucharest’s city centre, the park features direct access to the A1 motorway - part of the pan-European Corridor IV, and is planned to connect Bucharest with the western part of Romania. The park is close to Bucharest’s ring road, providing easy access to all the city’s six districts, Henri Coanda International Airport (22 km) and A2 motorway.