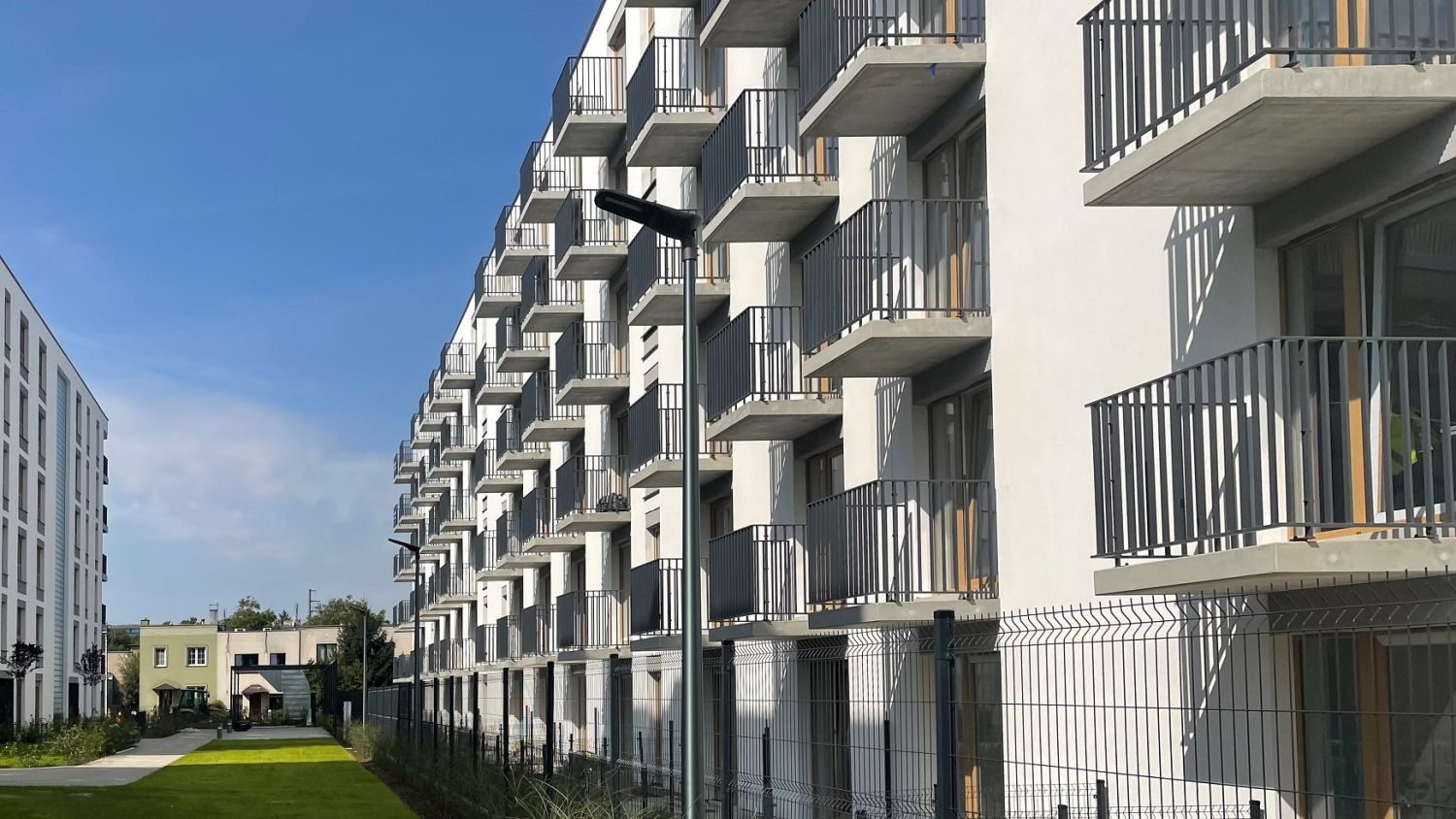 Negative factors such as the pandemic, uncertainty caused by the conflict in Ukraine and a rapidly rising inflation rate have significantly affected property buyers' sentiments and decisions.


The number of flats sold in Q1 2022 on the primary market in Warsaw, Kraków, Wrocław, the Tri-City, Poznań and Łódź totalled 10,400, resulting in a 31% drop compared to the previous quarter. In comparison to the exceptionally high result in Q1 2021, the drop in sales in these six cities totalled 46%.

New supply in Poland also saw declines, but these were far smaller than the shift in sales. In Q1 2022, developers launched 13,500 units for sale – 7% less compared to the previous quarter and 3% less YoY. With supply outstripping demand the six markets increased their offer to approximately 40,300 units.

Where are the biggest price rises?

In terms of the number of units sold, Kraków is, after Warsaw, the second-largest market in Poland. In 2021, developers sold in excess of 11,000 units in the city, which was primarily due to exceptionally good sales in Q2. In the first three months of 2022, approximately 1,800 transactions were recorded on the Kraków market, which can still be deemed as fairly good. If this level of sales could be maintained in subsequent quarters, 2022’s performance could be on a par with that of 2013, one of the market’s best performing years.

Prices on the Kraków market steadily increased by 3-5% in all four quarters of 2021. The same was the case in January-March 2022, which resulted in an increase in the prices of flats in Kraków with an average price of PLN 11,800 per sqm.

What is next for the housing market?

The current demand in the housing market is marked by a number of rapidly changing factors: changes in interest rates, conditions in the rental market, mortgage-related adjustments, rising inflation and other volatile factors affecting buyer sentiment.

“I have been writing the quarterly commentary on market conditions and its prospects for over twenty years, but I have not experienced a situation like this before. What is happening around us is incomparable to the crisis at the beginning of the century (related to the abrupt increase in the VAT rate from zero to 7%), with the global financial crisis in late 2008, or even with the first wave of the pandemic. The level of uncertainty in the business environment has long been persistent, and the armed conflict in Ukraine is very much affecting the whole economy. We assumed that rental flats would disappear from the offer first; indeed, we are currently seeing this: compared to April 2021, the number of units available has decreased by more than 80%”, says Kazimierz Kirejczyk, Executive Director, Residential Advisory, JLL.

The changes taking place in the mortgage market are yet another very strong factor affecting sales. Successive increases in interest rates by the Polish Central Bank have rapidly translated into rate rises on loans offered to new borrowers. Additionally, another aspect that strongly reduces one’s credit rating is the need to add five percentage points to the interest rate when calculating the maximum loan amount, which stems from the “S Recommendation” Amendment. According to Kazimierz Kirejczyk, "This requirement will translate into a further significant drop in demand starting from Q2 2022. The main brake on demand will be the very high drop in the number of newly approved mortgages, with demand possibly being even more affected if interest rates and lending rates go higher.