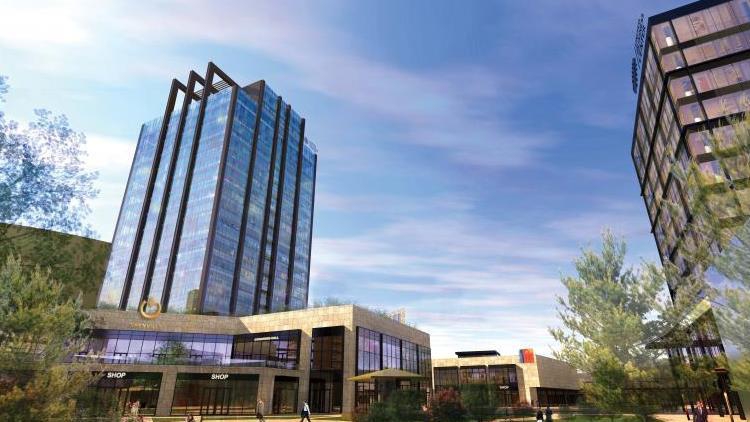 Moreover, Iulian Dascălu, CEO of Iulius Group, has agreed to sell 50 percent of the company to Atterbury Europe. Iulius Group and Atterbury Europe will co-own the Romanian developer's shopping centres in Iasi, Cluj and Suceava.
Atterbury Europe is owned by Atterbury Property Holdings in South Africa and by Steinhoff International Holdings. It has already invested a total of €350 million in Serbia and in Cyprus.