Is office space still essential? Only 64% of professionals think so 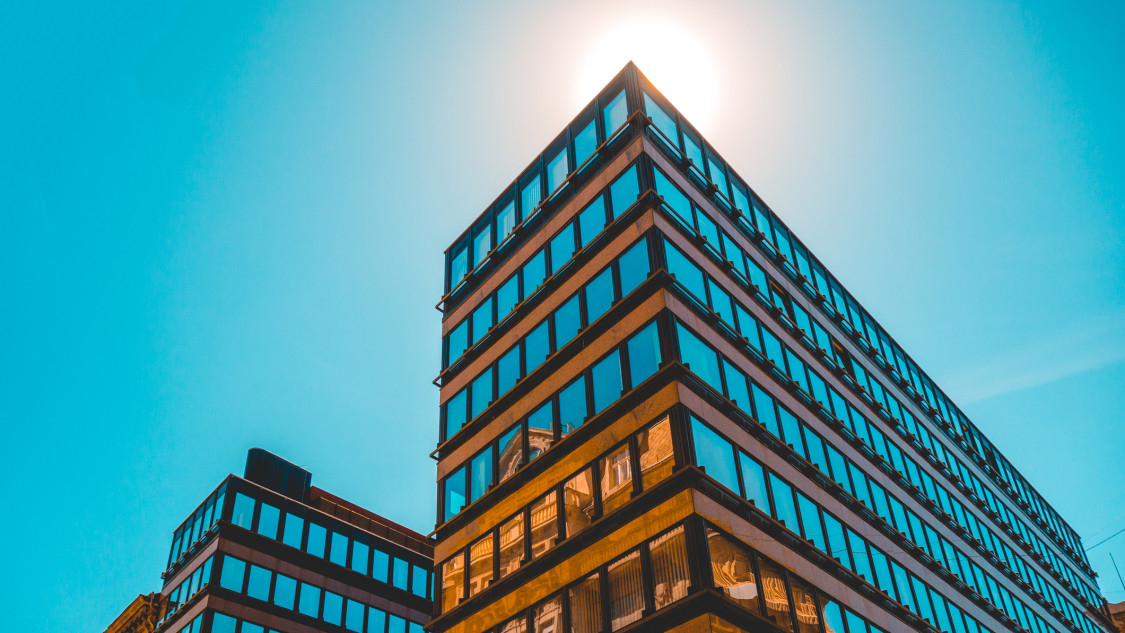 A large share of real estate professionals globally no longer view office space as being essential for a company to operate successfully. At the same time, increasing demand for flexible workplaces is evident and office space is being repurposed for other uses more and more frequently, according to the RICS Global Commercial Property Monitor for Q4 2021.


As part of the RICS Global Commercial Property Monitor survey for Q4 2021, respondents were asked a series of additional questions focussing on the usage of office space.

First, almost one-third of respondents globally no longer view office space as being essential for a company to operate successfully. Germany is among the countries with the higher share of contributors taking this position, followed by Romania. Croatia seems to be an outlier but that might be attributed to the low number of local respondents due to the market’s small size.

There is more agreement in the insight around the question as to whether there has been a rise in demand for flexible and more local workspaces. At a global level, four-fifths of those contributing to the survey confirmed they are observing this trend. A number of European markets have seen particularly strong signs of this taking place such as Germany. In most CEE countries, the proportion of those that agree is smaller than the global average.

The third question related to the repurposing of offices for other uses. A total of 80% globally intimated that they are seeing this take place but only 20% confirmed it is happening to a significant extent. Once again, European respondents appear to be observing a higher incidence of this with pretty much all contributors from Austria taking this view. Respondents in Bulgaria and Hungary are encountering this phenomenon to a much lesser extent with Hungary reporting the lowest share of confirming responses globally.

Finally, a question was asked about the space allocated per desk in the wake of Covid. Just under 60% suggested that it is being increased with a broad range of responses. Here, most CEE countries ranked above the global average with this trend being strongly observed in Croatia, Poland and Romania.