Investment demand in Europe picks up alongside capital value expectations 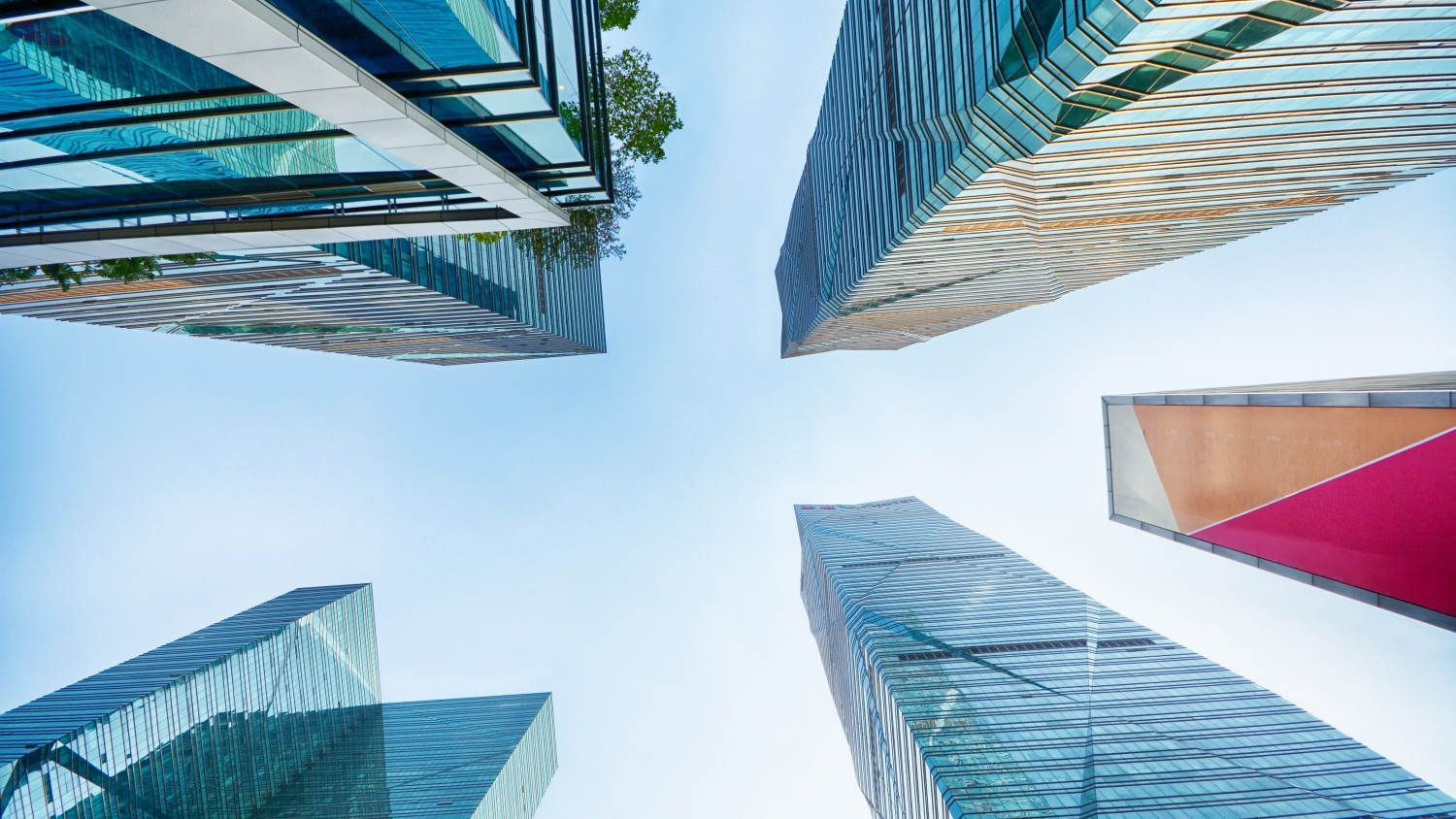 The Q4 2021 results of the RICS Global Commercial Property Monitor indicate a continued improvement in market sentiment across Europe compared to the previous quarters, with progress particularly evident on the investment side of the market. That said, conditions remain polarised at the sector level, with the latest feedback still signalling a challenging set of circumstances for retail while industrials continue to post robust expectations for the twelve months ahead.

The Investment Sentiment Index saw a further improvement in Q4 at the aggregate European level, rising to a figure of +10 from +5 previously. As such, this latest return, although only modestly positive, is the strongest reading in two years. Alongside this, the headline Occupier Sentiment Index was more stable in comparison, posting a figure of -2 in Q4, only marginally improved on -3 last time round.

Viewing the Commercial Property Sentiment Index at a country level shows that only four nations covered across Europe now display outright negative readings with two of them (Poland and Bulgaria) being CEE countries. This is down from a total of nine markets in the previous iteration of the survey. Most CEE countries, however, report strongly positive results with Croatia having the most optimistic respondents.

“On one hand, the results of the RICS Global Commercial Property Monitor show increased and continued investors' interest in commercial property in general. On the other hand, the pick-up in occupational demand lags behind, resulting in a slightly worryingly growing gap between the two. This may be explained by the increasing level of inflation as investors are keen to protect their wealth by investing in real assets. However, in inflationary times, occupiers are less keen on expanding. Certainly, a consequence of the pandemic is an increased interest in crisis resistant asset classes such as logistics or residential, causing less demand for retail property in general,” comments Péter Számely MRICS, Head of Real Estate Finance Department at Austrian mortgage bank HYPO NOE.

Across Europe in aggregate, a net balance of +20% of respondents reported an increase in investment enquiries at the all-property level. This is up from a reading of +15% beforehand and also represents the strongest reading since the closing stages of 2019. Looking into the details, there appeared to be an acceleration in growth within the office sector (net balance rose to +21% from +14%), while trends remained firm for industrials (current net balance of +57% vs +59% in Q3). By way of contrast, the investment enquiries metrics for the retail sector remained in negative territory, at -20%, albeit this is less downbeat than the -31% last time.

Back at the all-property level, stronger investment demand of late has prompted an upgrading of capital value expectations from survey participants. Indeed, a headline net balance of +15% of respondents foresees values rising in the year to come, up from +9% in Q3. Both the office and industrial sectors saw expectations rise between Q3 and Q4, with the +56% net balance for the latter marking the strongest reading since the series was introduced back in 2013. Looking at some of the alternative property classes covered by the Monitor, multifamily residential, data centres, aged care facilities and (to a slightly lesser extent) student housing are all anticipated to deliver strong capital value growth over the year ahead.

The market may be nearing a peak

During Q4, there was a noticeable shift in perceptions on the stage of the property cycle. Whereas in Q3 only 24% of respondents at the pan-European level felt valuations were close to the peak of the cycle, this increased to 35% in the Q4 feedback.

Perceptions on the current phase of the property cycle are mixed in the CEE region. In Croatia, the Czech Republic, Hungary, Poland and Romania, the largest share of respondents feel that we’re in the upturn phase. Still, a relatively large share of Czech, Hungarian, Polish and Romanian contributors feel that the market is still in the downturn of the bottom phase.