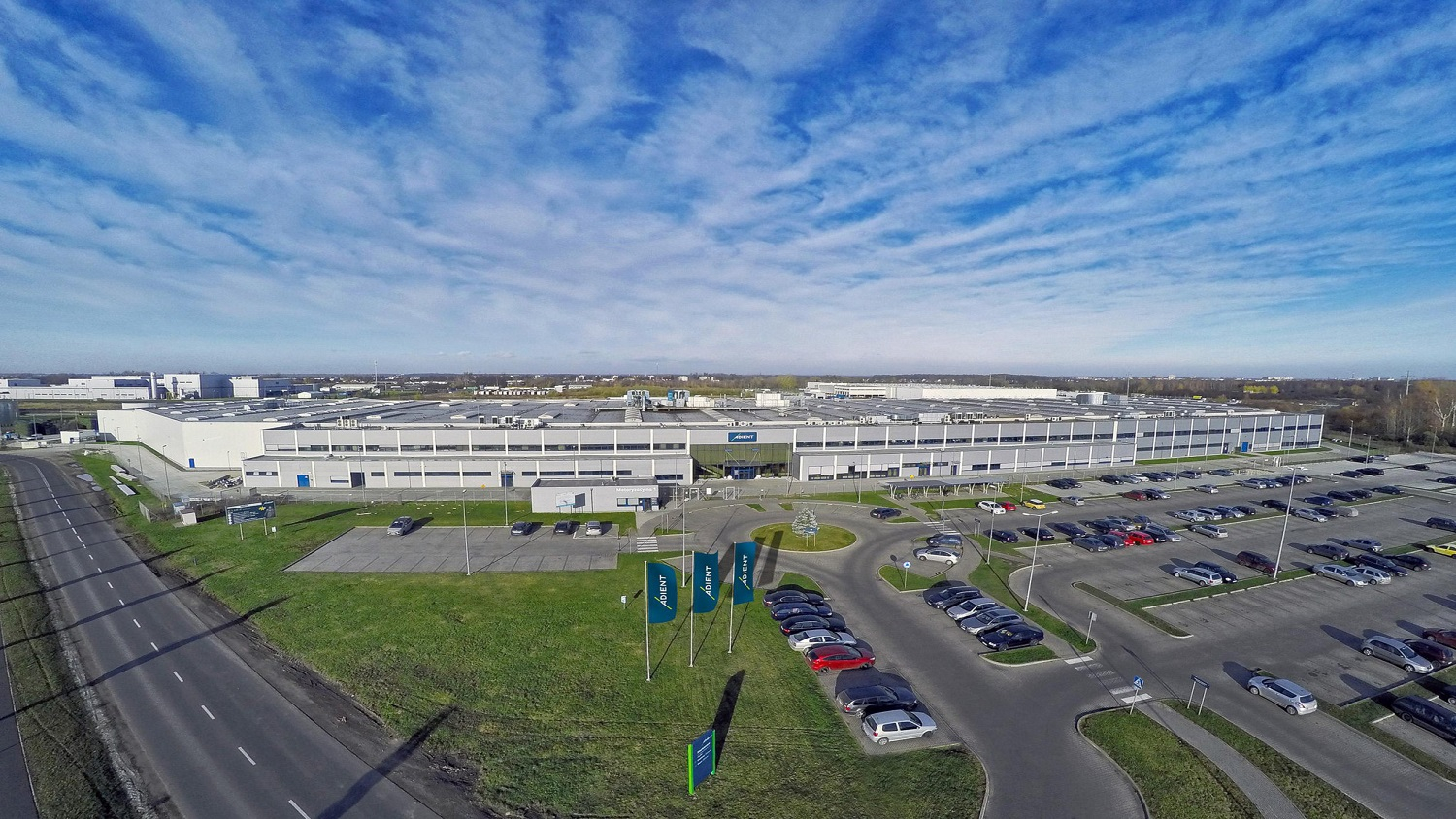 Czech real estate fund Investika has announced its second acquisition this year. After a set of three residential properties in the Czech Republic and Spain, it has now acquired a manufacturing and logistics complex near Wroclaw, Poland. The value of the transaction amounts to approximately CZK 1 billion, the company announced.


Investika, one of the largest Czech retail real estate funds, has expanded its portfolio with a logistics facility in Poland. It bought the complex from a Belgian investment fund with the contribution of Luxembourg-based Bud Holdings. The property is occupied under a long-term lease agreement by a stable tenant in the form of an American automotive company. According to the daily Hospodářské noviny, it is the world's largest manufacturer of car seats Adient. Moreover, the entire facility is characterised by the high level of technology used, in which more than €100 million has been invested in the past.

"Demand for commercial real estate in the logistics and manufacturing sector is currently very strong from tenants and investors, with potential for further growth in the future. In this particular case, we also had the opportunity to take over an exceptionally high quality fully occupied site in a desirable location, which will further deepen the geographic and sectoral diversification of the assets in our fund," said Václav Kovář, Portfolio Manager of Investika. He also stressed that the transaction would contribute to a substantial increase in the weighted average remaining unexpired lease term (WAULT) of the Investika real estate fund to 5.5 years. "This indicator is important. The higher the WAULT for a real estate fund, the more predictable its future earnings," added Václav Kovář.

This is the third acquisition in Poland for Investika real estate fund since it entered the foreign market for the first time less than a year ago with the purchase of the Szyperská office complex in Poznań. The fund completed the acquisition of the production and logistics complex together with the Luxembourg private equity company Bud Holdings SA, which owns a minority stake in the acquired real estate company. In addition, the acquisition of two MAN bus and truck service centres in Gdańsk and Wrocław was formally completed at the beginning of March this year. The signing of the contract for this transaction with a total value of more than CZK 400 million was announced by Investika real estate fund in November 2021.

"We have not abandoned the Czech Republic, but foreign acquisitions are now often more attractive than Czech ones in terms of meeting the fund's objectives," said Kovář. The fund financed the current acquisition in Poland with its own funds, thanks to strong investor interest - the inflow of new investments from people who are attracted by the long-term target return of 4-6% per year, among other things, reaches hundreds of millions of crowns every month. In addition, several other acquisitions are already on Investika Real Estate Fund's radar. "These are mainly large office projects in Poland," the fund's portfolio manager outlined the fund's immediate plans.