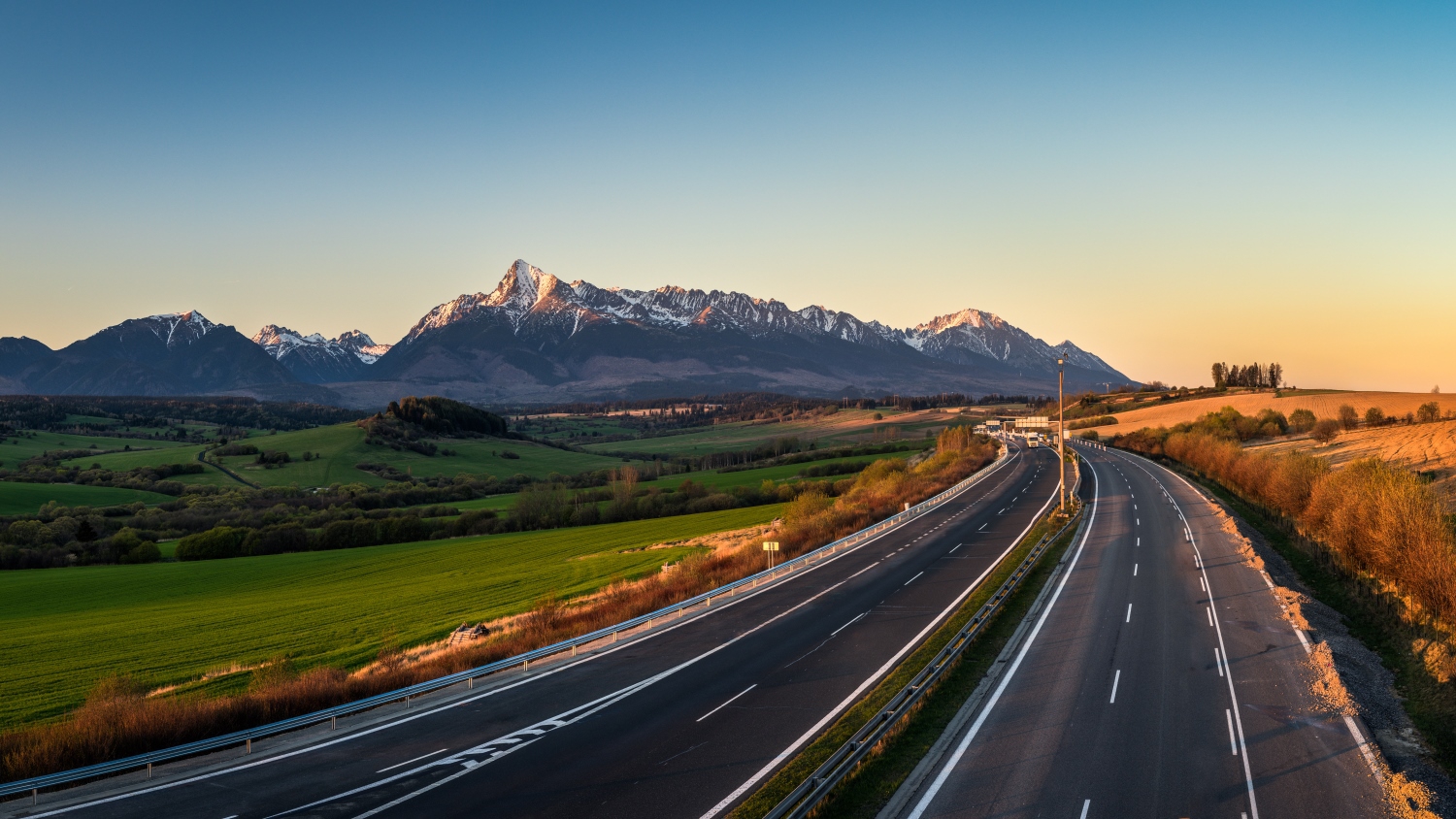 Invest4SEE Park Dubnica D1 is located in the centre of the Slovakian automotive industry. Upon completion of Jaguar’s Nitra plant, four car plants will be within 90 minutes driving distance. Invest4SEE broke ground on the 91,216 sqm distribution centre DC1 in March, where 68,454 sqm is long-term-preleased to Continental Matador Rubber, part of the German automotive giant Continental AG.
Invest4SEE has appointed the Slovak subsidiary of German constructor Goldbeck as the general contractor – completion is scheduled for December 2016. The remaining 22,762 sqm are developed speculative and available for lease. The park grants direct access to D1 motorway in a distance of 1.5 km and is the first Invest4SEE Park fully lighted by LED systems. It offers additional spaces for BTS-facilities for which building permit partly is already in place.
Oliver Schenk, Principal with Invest4SEE, said: “Invest4SEE Industrial Park Dubnica is our first development in Slovakia and part of our strategy to expand in to more CEE countries. We believe in the location and the Slovak market as the leading car producing market in terms of car per capita ratio on a global level. We are honoured to be appointed for a second project from Continental AG, for which we developed in 2015 a similar 45,000 sqm warehouse in Romania. The park will offer state-of-the-art logistic and production facilities, which will create a significant number of new work places in the region and implements newest energy saving technologies.”
For its market entry in the Slovak market, Invest4SEE has appointed CBRE.