IHG to operate Athénée Palace hotel in Bucharest from 2023 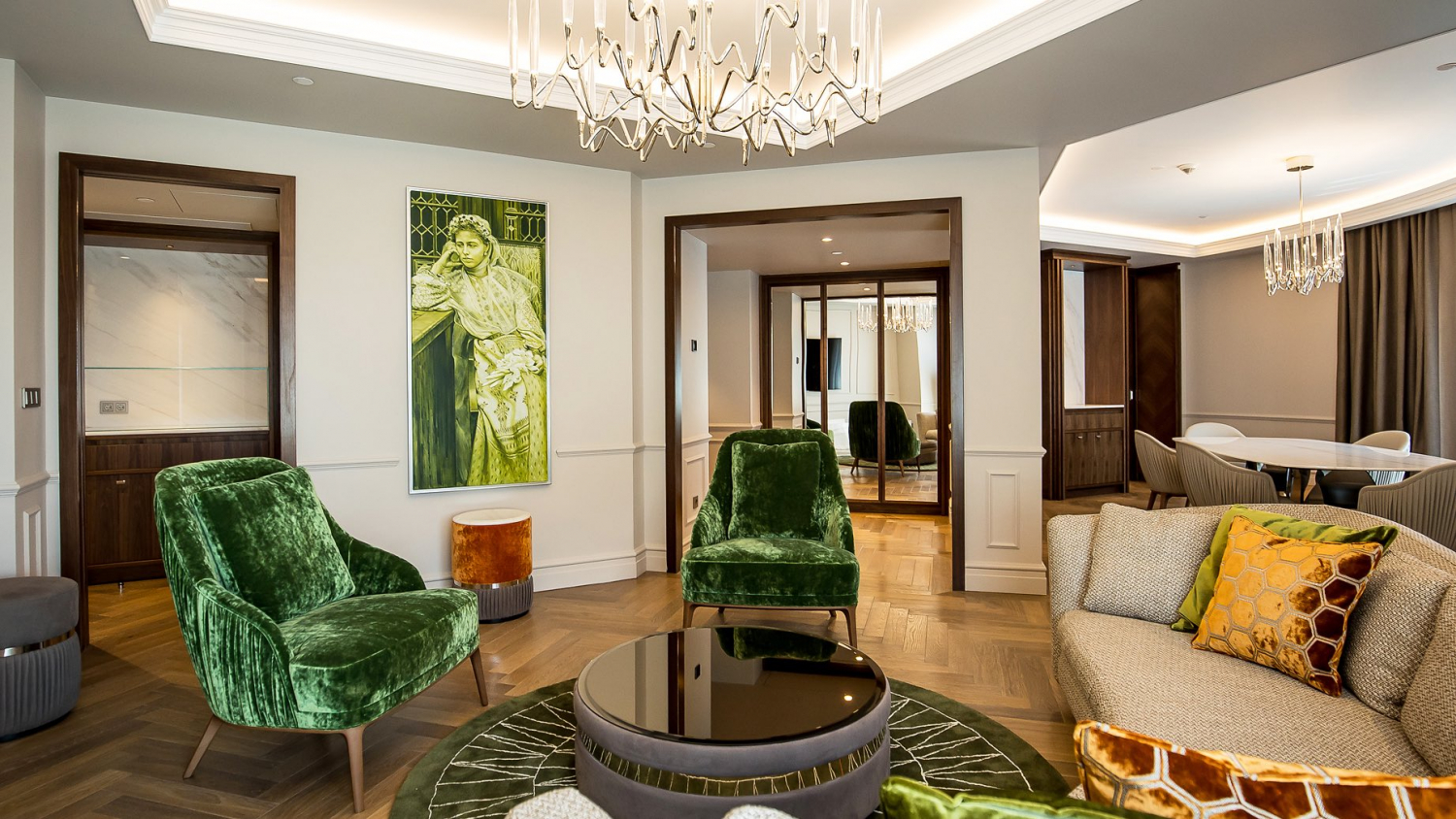 
The management contract runs for the next 20 years. The move came after at the end of last year, InterContinental Romania finalised the hotel operating contract with IHG Hotels & Resorts so the name of the property in central Bucharest was changed to Grand Hotel Bucharest.

“Because we live in a period of digitisation, the transition from one operator to another will be gradual, without being felt by customers,” said George Copos, owner of ANA Hotels.

Athénée Palace is undergoing a €40 million refurbishment that will be completed by the end of this year. ANA Hotel’s portfolio includes six hotels in Bucharest, Poiana Brașov and Eforie Nord.