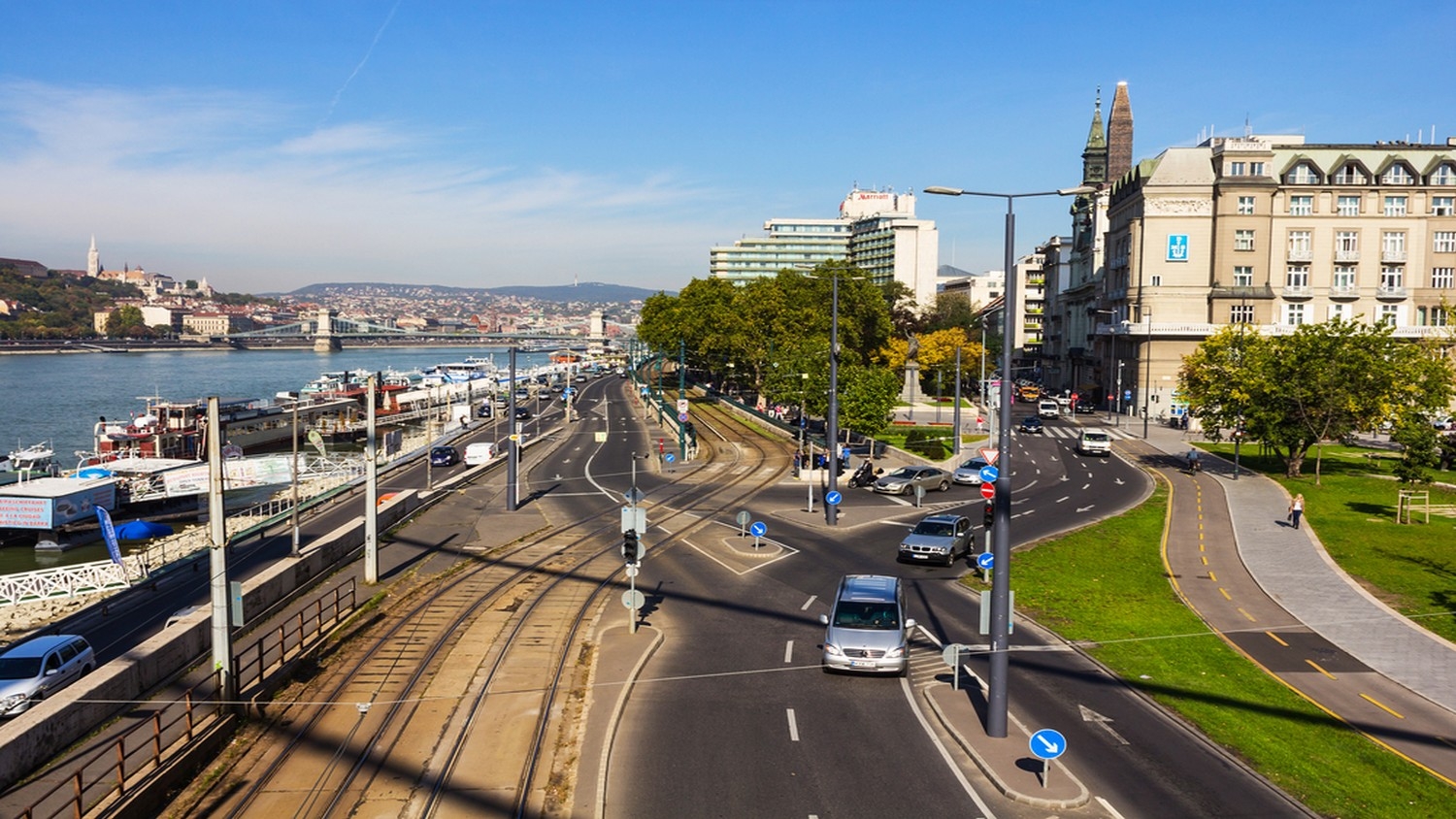 Hyatt Hotels Corporation announced today that a Hyatt affiliate has entered into a management agreement with Városház Utca Projekt Ingatlanforgalmazó Kft. for the first Hyatt Regency hotel in Budapest, Hungary. The 231-room property is expected to open in early 2020.

Hyatt Regency Budapest will be located in the landmark building Postapalota, the former postal office on Petőfi Sándor Street, situated near the vibrant Váci Street and a five-minute walk to the Danube river.
“The development of Hyatt Regency Budapest demonstrates Hyatt’s commitment to growing the Hyatt Regency brand footprint throughout Central and Eastern Europe,” said Takuya Aoyama, Vice President Development, Eastern Europe, Russia & CIS at Hyatt.
Hyatt Regency Budapest will offer spacious guest rooms, generous business facilities with a 390 sqm ballroom and more than 620 sqm of meeting space. Further amenities include a lavish spa, state-of-the-art fitness facilities and an indoor swimming pool. The hotel’s bar and restaurant will be situated within the inner courtyard of the former post office building.
Hyatt Regency Budapest adds to Hyatt’s growing brand footprint in Hungary and Central & Eastern Europe, which will include the recently announced Párisi Udvar, part of The Unbound Collection by Hyatt, located on Ferenciek Square on the Pest side of the city. Further additions in the region will include Hyatt Regency Zadar Maraska, Croatia and Hyatt Regency Sofia, Bulgaria.