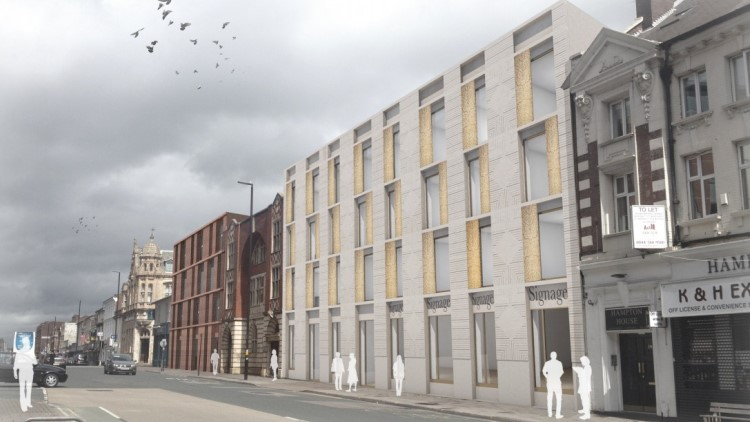 The UK company will continue to operate under the Cordia Blackswan brand and be led by the current management team. Blackswan will also be growing the team with a recruitment drive in the next few months to support the scale of their existing planned projects.

The Blackswan transaction, as well as the acquisition of 93% of Warsaw-listed Polish residential developer Polnord S.A and a 20% stake in Argo Properties NV, a Dutch company active in the residential rental and large-scale urban renewal business in Germany, was partly financed by using the funds collected from the bond issuance within the Bond Funding for Growth Scheme of National Bank of Hungary’s. The latest acquisitions increased Cordia’s development land bank to over 14,000 apartments. Cordia has recently issued a €135 million 7-year bond and a €105 million 10-year bond to fund its international expansion and foray into the private rental sector.

The deal was brokered by Tony Haran, Midlands Head of Residential Investment and build-to-rent expert in CBRE’s residential team. He advised Cordia on their first UK residential acquisition, following an initial fact-finding trip to the city.

Tibor Földi, Chairman of the Board of Cordia, said: “Our goal is to become one of the leading and most diversified residential development groups in Europe. The acquisition and recapitalization of Blackswan is not only our debut in the UK, but the latest milestone of our international expansion strategy.”

Gábor Futó, founder and majority owner of Futureal Group said: “The Blackswan team shares the same values Futureal Group was built on: integrity, creativity, perseverance and team spirit. We also share a common desire to build lasting value for the communities we are working in by creating great new buildings, vibrant public spaces, respecting and building on heritage and having the imagination and commitment to pursue transformational urban renewal projects.”

Marcus Hawley, Managing Director and Founder of Blackswan said: “Blackswan's vision has always been to create sustainable places that enable people to live happier, richer and more fulfilling lives. Being part of Cordia will allow us to fulfil that vision by delivering a £550 million pipeline of projects across the West Midlands. We are excited to join the Cordia family as they share our vision of creating new, well-designed places where people want to live, work, play and learn.”

Tony Haran, Midlands Head of Residential Investment and Build to Rent expert in CBRE’s residential team said: “This is a huge vote of confidence in Birmingham’s residential sector and could facilitate the delivery of up to 2,500 new homes in the city by an experienced and well-financed developer. Cordia has big ambitions for the UK and it is a testament to Birmingham’s place on the international investment stage that it has been chosen first, as the stepping stone for their plans.”

Blackswan Property was founded by Marcus Hawley in 2009 and focuses on residential-led mixed-use developments in the West Midlands region. Projects currently include The Lampworks, a 124 home build-to-rent apartment scheme and The Gothic, an ambitious reanimation of listed and heritage buildings which will create a new residential and leisure destination, both located in Birmingham’s Jewellery Quarter, on the edge of Birmingham City Centre.