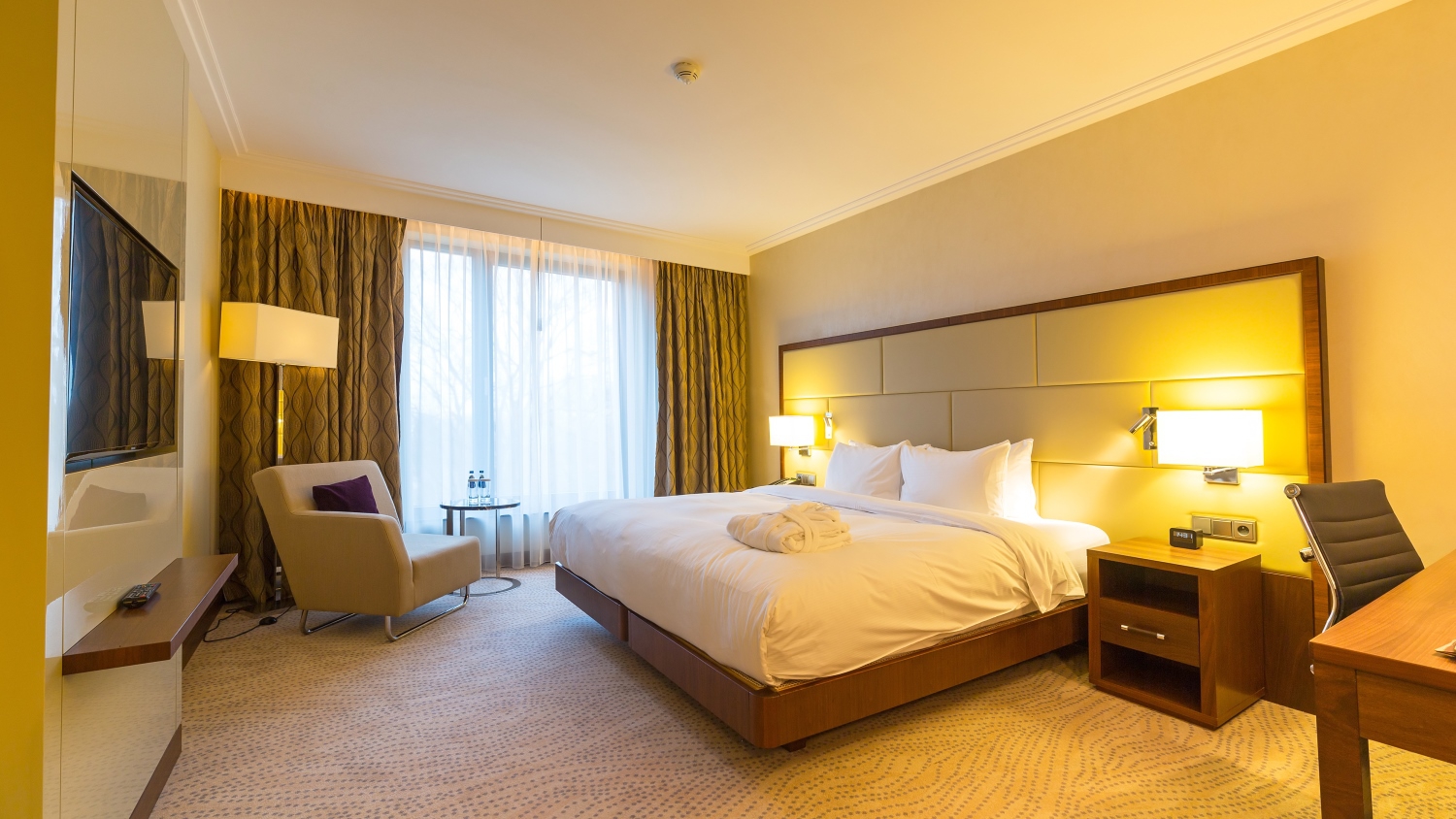 Resilient European economies, the continued popularity of Mediterranean leisure destinations and Europe’s importance for business travellers, should drive hotel occupancy and revenues in 2017, according to the latest PwC European Cities Hotel Forecast. Most European cities, including Budapest and Prague, are expected to see additional revenue growth in 2018.

And, while security concerns saw mixed fortunes for some city destinations in 2016, overall it was another record breaking year for European tourism with 12 million more visitors and a total of 2.8 billion nights spent in tourist accommodation.  An influx of tourists from the US and a booming Asia should drive hotel trading in 2017, with the majority of key city destinations likely to experience continued growth.
PwC’s sixth European Cities Hotel Forecast reviewed the 2016 performance and 2017-18 prospects for 17 European cities - all national or regional capitals for finance, commerce and culture. The performance review concluded that the majority of cities with the exception of Geneva and Zurich, are expected to achieve revenue growth in 2017 and almost all cities should see additional growth in 2018- again with the exception of Zurich.  Measured by Revenues per Available Room (RevPAR), Porto tops the 2017 growth table with 14.8% RevPAR forecast growth, followed by Dublin (8.7%) and Budapest (6.8%), Madrid (5.9%), Lisbon (5.6%), Prague (5.5), Barcelona (5.4%), Frankfurt (4.5%) and Paris (3.6%).
Looking to 2018, in local currency, Porto is forecast to maintain its double digit revenue growth at 12.8%, followed by Budapest (9.9%), Madrid (8.2%), Dublin (7.4%), Lisbon (6.8%), Paris (5.8%), Barcelona (5.2%), Berlin (3.1%) and Frankfurt (3%). Growth is being driven by continued economic growth and travel demand with the UN World Tourism Organisation forecasting a 2-3% growth in global tourism for 2017.
Commenting on the latest forecast, Ádám Osztovits, Advisory service line leader of PwC Hungary, said: “Despite general elections across Europe this year the outlook for hotels in Europe is largely positive. Many destinations have invested in improving and promoting the quality of their tourism services and with tourism set to rise again this year, many of the cities can expect good growth. This is the first year Budapest is included in this study, which analyses major trends and challenges in the hotel industry. In terms of average occupancy, Budapest is in the middle of the field compared to its European competitors.”
Balázs Csuday, Director at PwC Hungary added: “Hotel investment in 2016 couldn’t reach the record heights of the previous year, but still recorded the second highest level ever at c. €19 billion. While average room rates and RevPAR (Revenue Per Available Room) figures in the Hungarian capital are currently the lowest of the 17 European cities surveyed, Budapest hotels are expected to achieve significant growth from that low base due to future mega-events and planned tourism development projects.”