Globalworth takes on the management of WTT 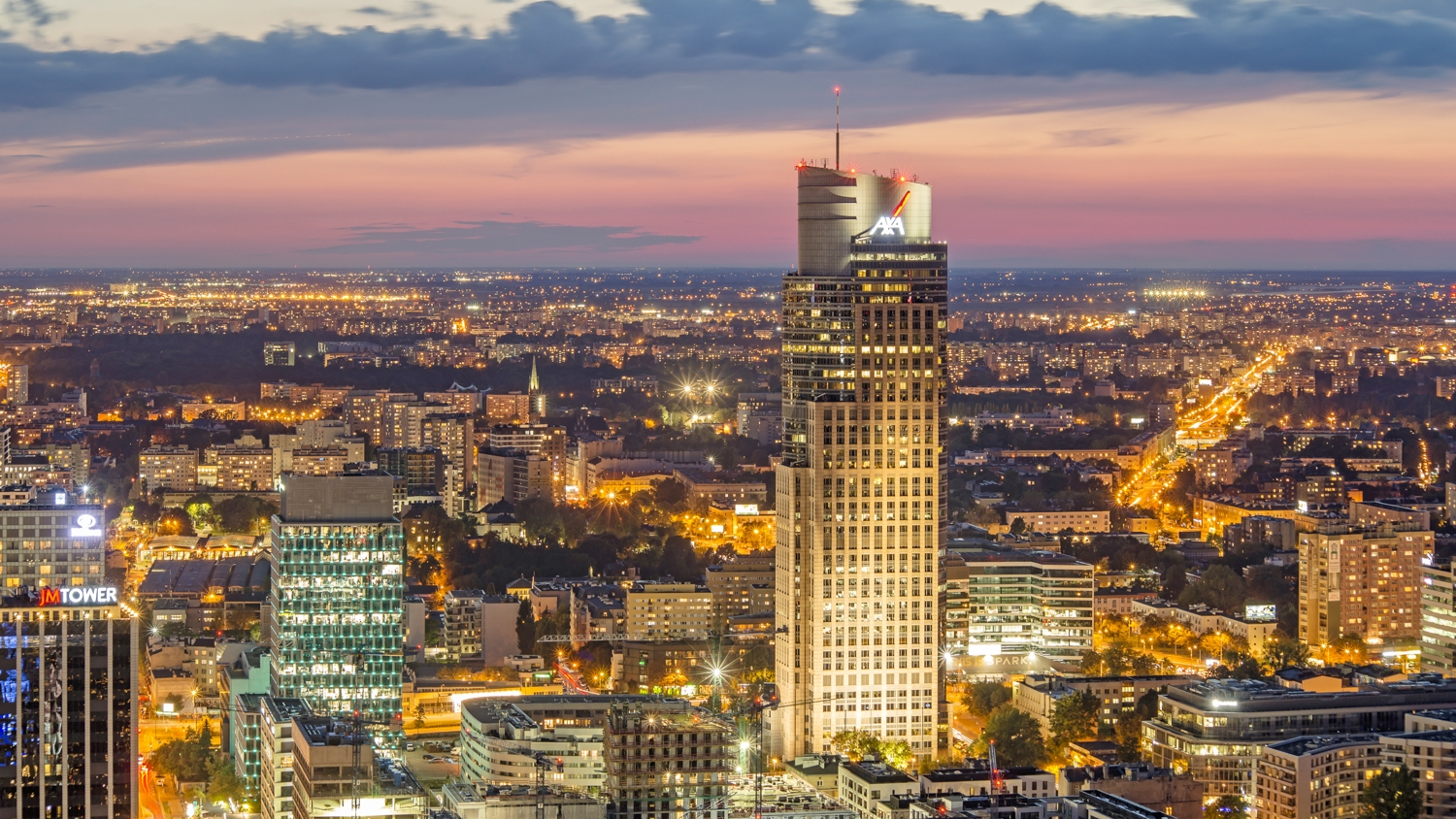 Warsaw Trade Tower, one of the tallest skyscrapers in the Polish capital is now being managed by its owner, Globalworth.


“By taking over the management of the Warsaw Trade Tower we have taken the first steps in speeding up enhancing the standard of this building. After the extensive renovation of the main lobby, the building’s other common areas are also to be refurbished. The technical and functional improvements we are planning will put WTT in pole position in the race for modern working space. Since the acquisition of WTT in the second quarter of 2019, we have spent tens of millions of złoty on its modernisation, but this is only a fraction of the work we have planned for this office building”, says Artur Apostoł, the COO of Globalworth Poland.

Warsaw Trade Tower is a 42-storey office tower in Warsaw’s Wola district and is also one of the tallest skyscrapers in the Polish capital. In April 2019, the property was acquired by Globalworth – a leading office investor in Central and Eastern Europe. The building comprises more than 45,000 sqm of office space, which includes attractive common areas, most of which have now been renovated. Insurance company AXA chose Warsaw Trade Tower for its Polish head office, along with such companies as American Express, Avanssur, Leroy Merlin and Mattel. The building also has 400 parking spaces. It is located on ul. Chłodna, near the junction of ul. Towarowa and al. Solidarności, while also being close to the Rondo Daszyńskiego metro station.