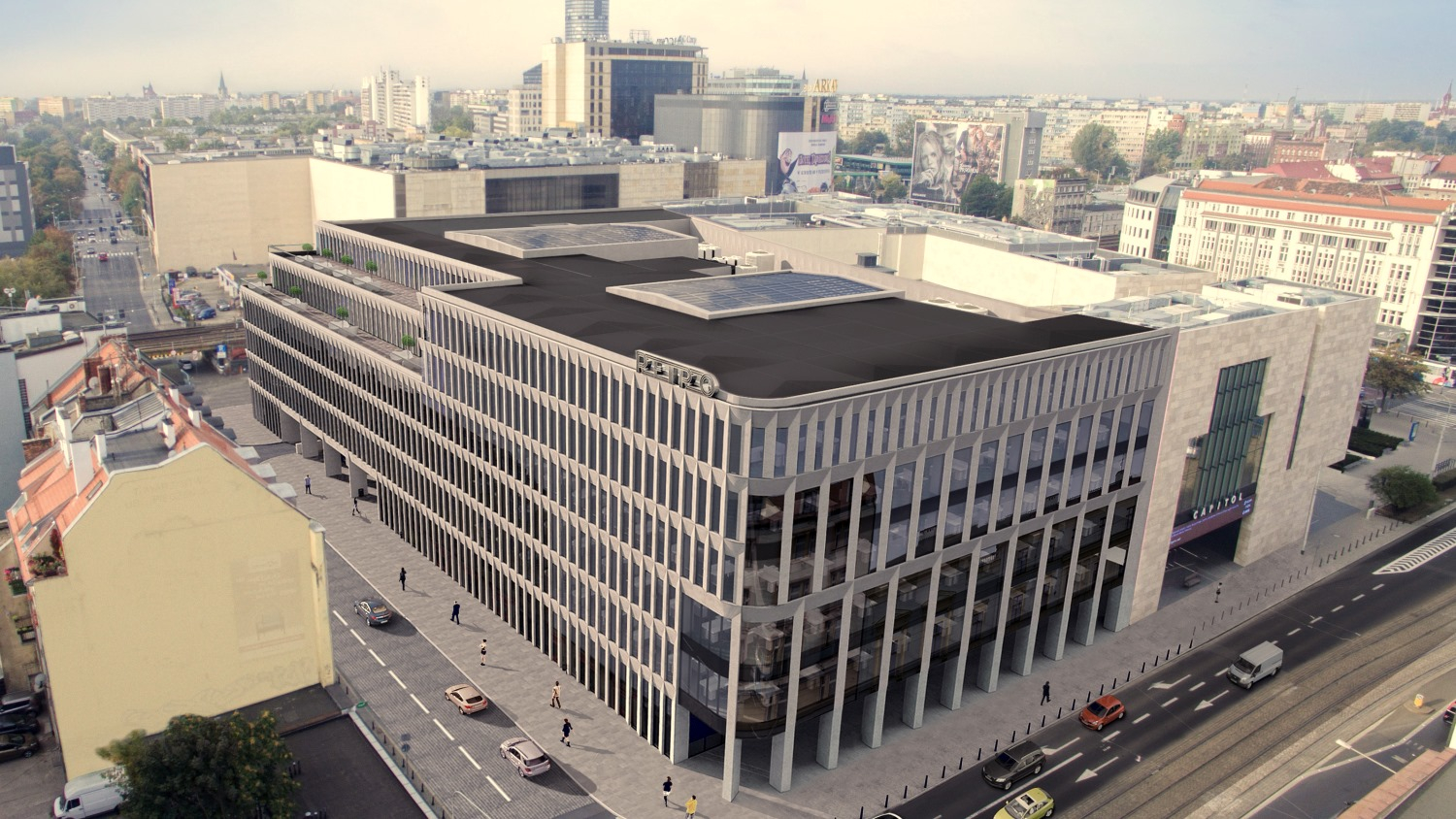 
Globalworth announced the conditional agreement for the acquisition of two investments in Poland, which were identified as part of its acquisition pipeline announced on 11 March 2019, for a combined transaction value of €113.2 million. The transaction is expected to close by the end of July 2019, subject to the fulfilment of customary conditions.