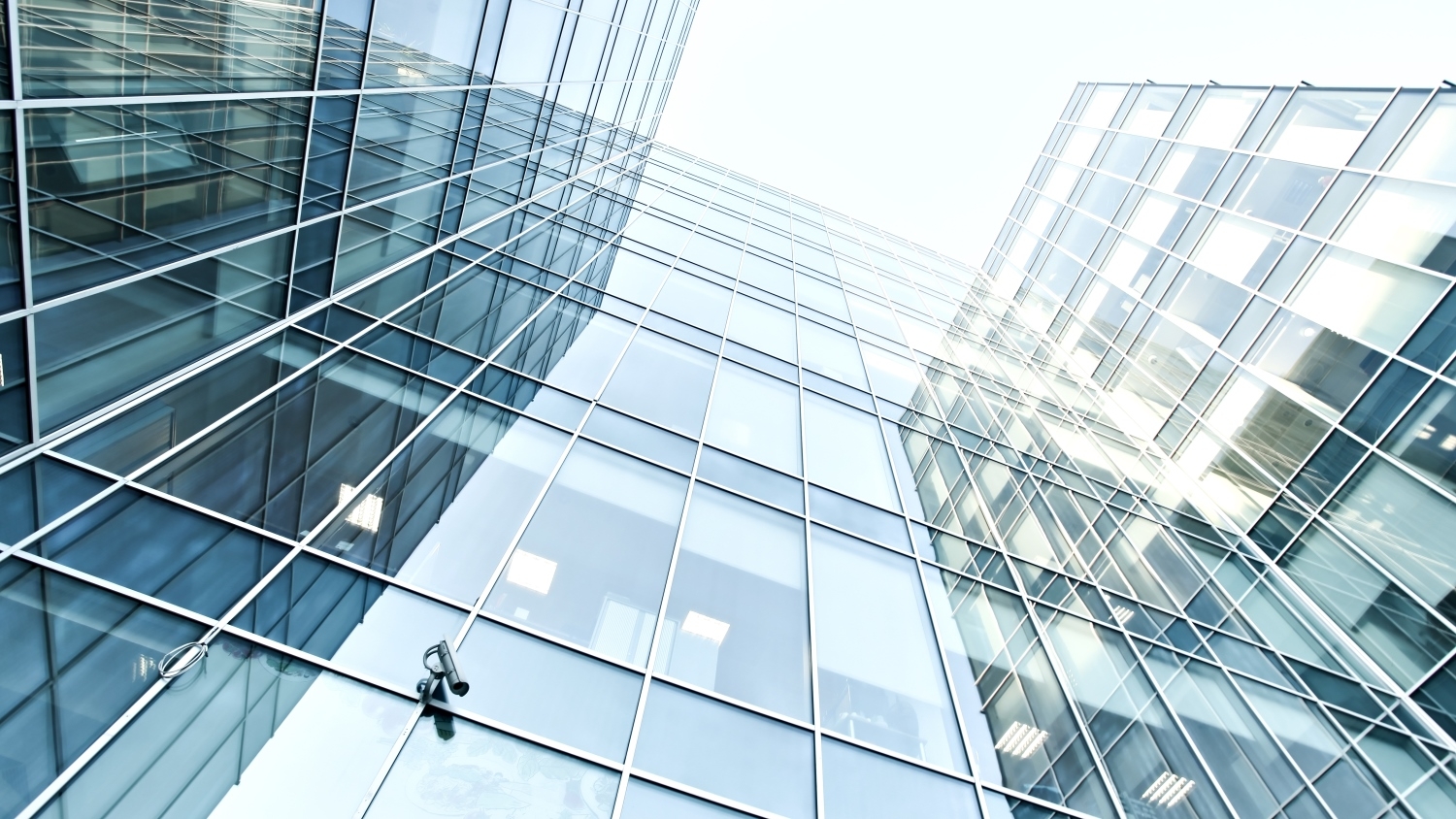 
Despite geopolitical uncertainty and a slowing in the economic cycle, investment in the global property market has seen a significant rise of 18% year-on-year to a new record high of $1.8 trillion (2017: $1.5 trillion), according to the report of Cushman & Wakefield, which examines global commercial real estate investment activity, assessing cities by their success at attracting capital.


At a city level, New York remains out in front as the largest real estate city market in the world, followed by Los Angeles and London, with Paris rising strongly to take the fourth spot ahead of Hong Kong. Among international buyers, London remains unassailable, with New York slipping from second to sixth place thanks to high pricing, the strong dollar and keenly competitive local demand.
Among the top 10 cities for overall investment, six are in the US, with Europe and Asia with two representatives each. Despite the political uncertainty surrounding the nature of the UK’s exit from the European Union, London has retained its position as the primary European market, owing in particular to a number of high-profile office transactions.
The strongest Asian market is Hong Kong, up 68% compared to 2017, moving up three places to become the first city from the region to make the global top 5 for three years. Investment in Asian cities is predominantly the preserve of domestic capital, although regional investors have increased their market share over the year.
The 18% increase in commercial real estate investment is being led by Asia, both as a source of capital and as an investment destination, with investment in Asia accounting for 52% of all activity and Asian buyers responsible for 45% of all cross-border investment.
At a regional level, total transaction growth in North America is lacklustre, increasing by just 0.6% year-on-year. Elsewhere volumes have improved at their strongest rate in three years. Totals in the Asia Pacific region are up 32% on the year, while European transaction growth has increased by more than 16%.
David Hutchings, Head of Investment Strategy, EMEA Capital Markets at Cushman & Wakefield and author of the report, commented: “There are clear, and many would say growing, risks in the macro environment, but there is little to suggest the cycle is set to end or that a recession is looming. Inflation is proving to be less of a threat than feared as we continue to enjoy steady economic growth. However, price signals will be enough to keep central banks in a tightening mood in most areas and the slow but sure rise in interest rates, and reduction of quantitative easing driven liquidity, will therefore continue.
Carlo Barel di Sant’Albano, Head of Global Capital Markets at Cushman & Wakefield, said: “There is no shortage of capital targeting real estate across myriad geographies and risk profiles. Indeed, we are seeing many investors increasing their allocations to real estate and they are evolving their strategies to allow for variable supply and risk tolerances. These are the key factors determining whether volumes rise further still; given the current environment, volumes could exceed current levels by up to 2% next year. This is likely to be led by global buying, but investors need to keep a close eye on structural shifts in the occupational market as both an opportunity and a challenge.”
For the first time on record, New York has been relegated from the top 5 targets for cross-border investment. This is partly being driven by geopolitical tensions causing a pull-back in investment from some players but is still more a product of a highly competitive and strongly priced market. Despite there being no North American representation within the core 5 targets, six of the region’s cities retained a presence in the top 25 overall, the same as 2017.
For the ninth time in 10 years, London is the top city for attracting international real estate investment. Having increased transaction volumes into London by 47% over the year to $10.9 billion, Asian investors are the strongest source of cross-border capital into the city, with offices the overwhelming target for these deals, as the sector attracts a 94% market share of APAC flows into London.
Europe accounts for four of the top 5 spots for international capital, with Paris and Amsterdam retaining third and fourth place for the second year and Madrid making the top five for the first time since 2009. The only German city in the top 10 is Berlin, marking a change from the country’s dominance in 2017 when three cities appeared, the most it has ever had. However, German cities continue to see very buoyant levels of demand and maintained a healthy representation in the top 25 city targets for cross-border investors.
Hong Kong moves up 14 places to second place, the result of capital controls encouraging mainland Chinese investors to concentrate their allocations closer to home, resulting in continental investment in the city rising by 259% year-on-year.
Asian cities account for three of the top 10 in 2018 compared to none the year before, as Shanghai and Tokyo improved as targets for cross-border capital. By comparison, while eight APAC cities made the top 25 in 2017, this is down to five this time, as strong domestic demand and stock shortages have impacted the market.