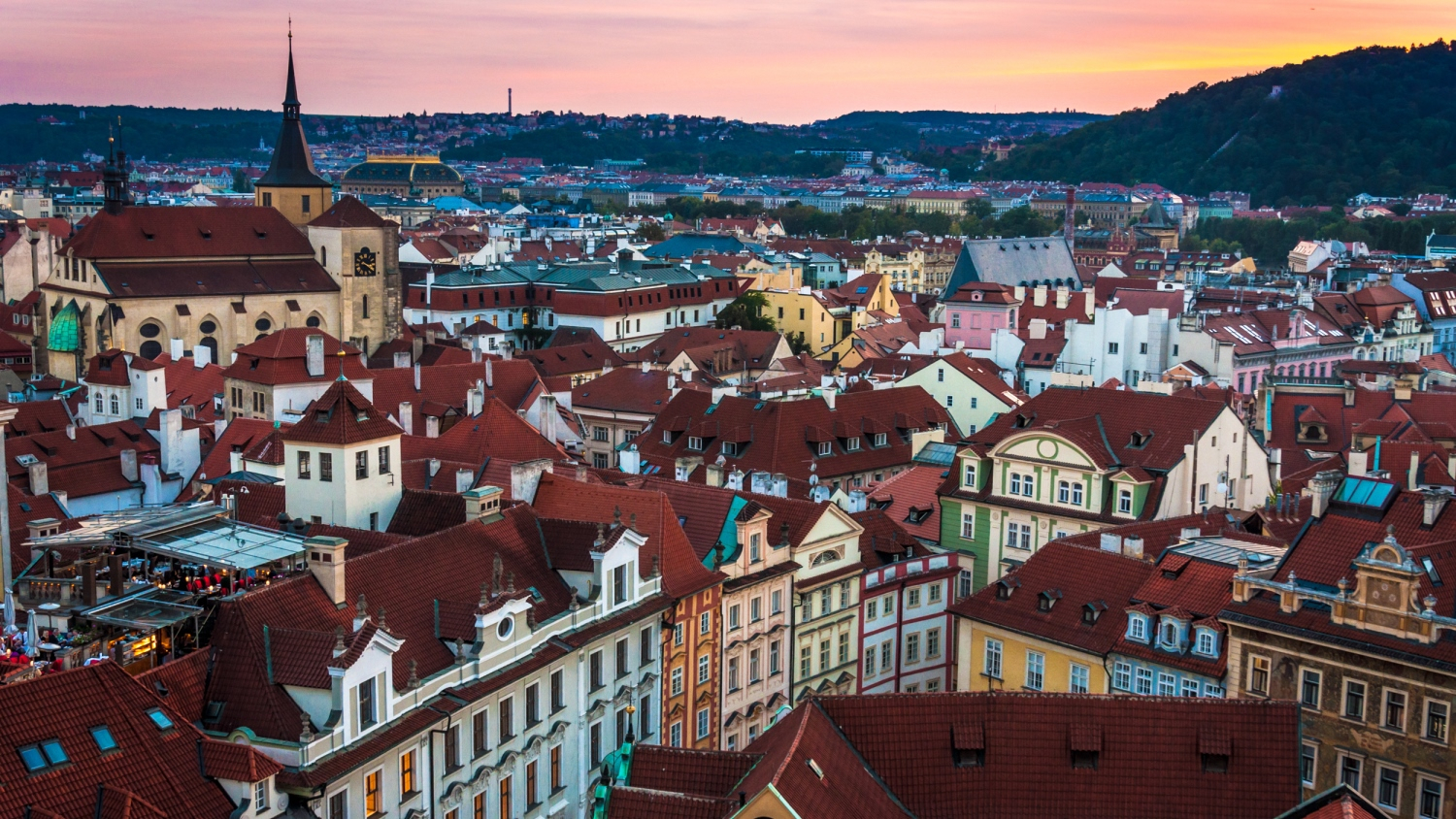 The fears of a recession are likely to cool down the red-hot real estate market in CEE countries, Erste specialists expect. According to them, this will be influenced mainly by surging inflation, the cost of credit and cooling down of the borrowing, and shrinking of the disposable household income which will also worsen the borrowing appetite in the coming periods. There is a change in the respondent’s behaviour too. Whereas respondents from Poland, Hungary and Croatia are open to buying or building a house, Czechs, Slovaks and Slovenians are less inclined to do so, say Erste experts in their recent special report.


House prices have been growing continuously since 2015, reflecting solid economic conditions, as well as the low-interest rate environment. Compared to 2015 and as of 1Q22, house prices more than doubled in Czechia and Hungary, with the latter experiencing the biggest increase in real estate prices in the whole region. Romanian house prices have grown by “only” 40% since 2015. Despite the sharp 2020 recession, house price growth did not slow down during the pandemic and we have seen accelerating real estate price growth across the region over the last couple of years. But in quarters to come, the housing market should cool down according to Erste.

So far, surging inflation forced regional central banks to briskly tighten monetary conditions. The key policy rate is currently higher than a year ago by as much as 8.25pp in Hungary, more than 6pp in Czechia and Poland, and 3.5pp in Romania. The cost of credit surged; a development is likely to cool down borrowing. Furthermore, high inflation will turn the growth of real wages into negative territory, shrinking the disposable income of households. Thus, more consumers expect their financial situation to worsen.

The pandemic did not halt house price growth

Despite the sharp fall in GDP growth and severe recession in 2020, house price growth has not slowed down during the pandemic. Quite the opposite, we have seen accelerating real estate price growth across the region over the last couple of years. The COVID-19 crisis hit households at a time when economies had been expanding at a solid pace, while unemployment rates had been dropping. During the pandemic, growth contracted sharply while house prices held up.

There are a couple of factors behind such development:

The recovery from the pandemic was quite dynamic and at the beginning of 2022, growth and employment prospects were very favourable. Not surprisingly then, over the first quarter of 2022, house prices kept growing dynamically across the whole region. In Czechia and Hungary, the year-on-year dynamics were above 20%. In other countries, apart from Romania, house price growth was also in the double-digits. Overall, compared to 2015 house prices more than doubled in Czechia and Hungary, with the latter experiencing the biggest increase in real estate prices in the whole region. Romanian house prices have grown by “only” 40% since 2015.

The rents have also grown, albeit at a much slower pace than real estate prices. Moreover, the number of housing transactions increased last year, compared with 2020 when economies were first hit by Covid-19, and were close to or above the level in 2019. The region is represented by Hungary, Poland and Slovenia due to limited data availability.

An interesting insight is gained by looking at house prices and annual net earnings since 2013. In fact, it suggests that affordability may have worsened in Czechia, Croatia, Hungary, Slovenia and Slovakia. In all of these, house prices grew faster than net earnings, which themselves marked rather notable improvements since 2013. The only two exceptions are Poland and Romania.

Will the looming risk of recession cool off the housing market?

The intentions of consumers to purchase or build a home in the next 12 months have also changed since 2019. Whereas respondents from Poland, Hungary and Croatia have recently become more open to buying or building a house, even in spite of rising interest rates, their counterparties in Czechia, Slovenia and Slovakia are less inclined to do so. Serbian consumers’ home-buying intentions dropped during COVID and remain muted.

Furthermore, high inflation will turn the growth of real wages into negative territory, shrinking the disposable income of households. As a result, more and more consumers expect a worsening in their financial situation over the next 12 months. Monetary tightening and growing interest rates may have a cooling effect on house price growth in quarters to come. The key policy rate is currently higher than a year ago by as much as 8.25pp in Hungary, more than 6pp in Czechia and Poland, and 3.5pp in Romania, translating into the high cost of credit that is likely to cool down borrowing. We could already observe a dramatic increase in average lending rates on new loans for house purchases in Czechia and Poland, the latter reflecting the exclusivity of variable rate mortgages on the Polish market.

Lending rates are going to pick up in the coming months also on other markets where central banks delivered swift tightening, putting a break on new business. Growth of loan instalments due to higher rates may exceed inflation or nominal wage growth by a large margin, especially for longer duration (i.e. 300bp increase in mortgage interest rate leads to about 30% increase of instalment for 20Y loan).