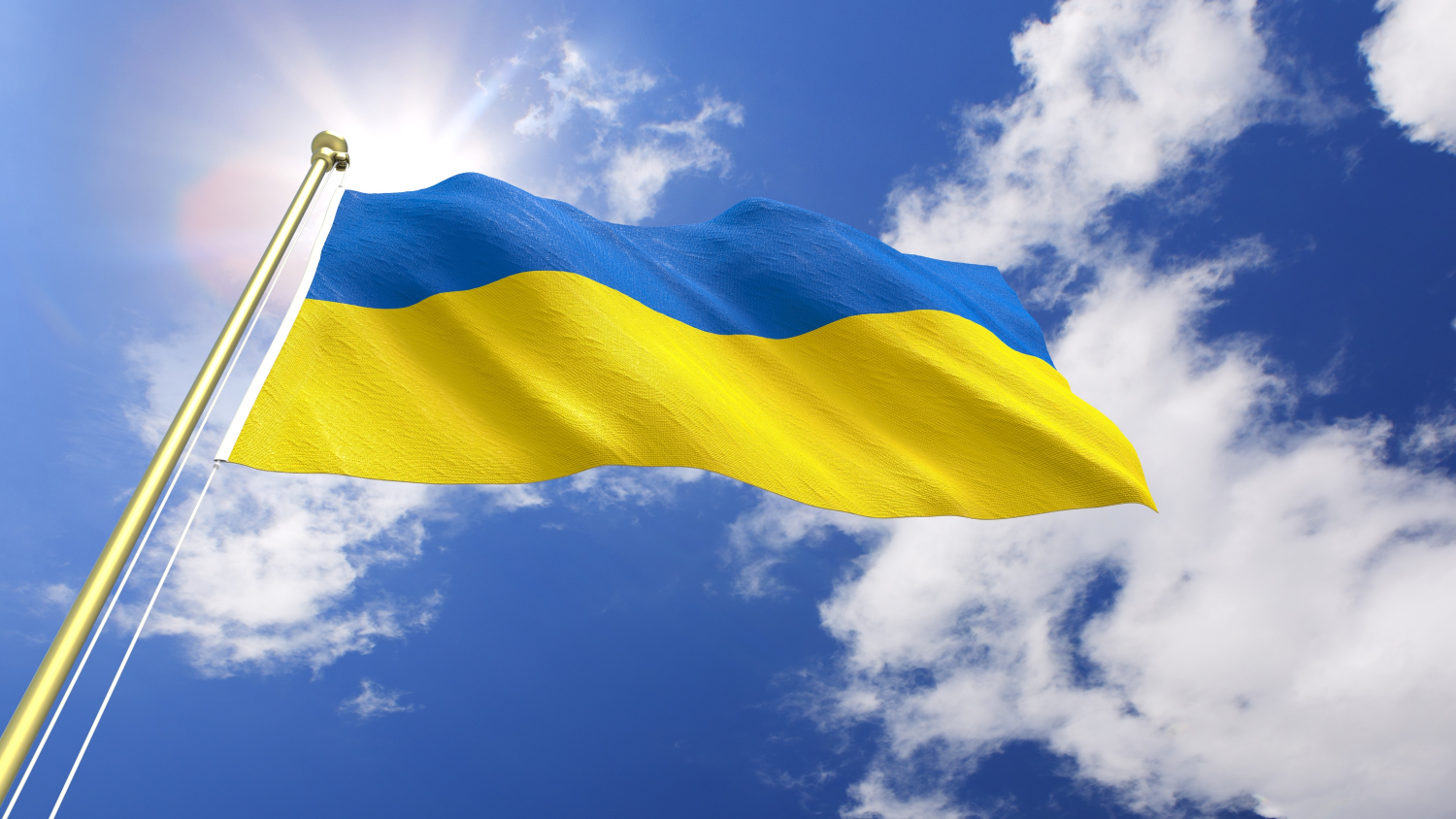 The Vice-President of the European Investment Bank (EIB) Teresa Czerwińska and the acting Managing Director of EIB Global, Markus Berndt, spoke at the Ukraine Recovery Conference in Lugano and shared the EIB’s views on Ukraine’s recovery. They reaffirmed the EU Bank's steadfast position on the importance and urgency of investing in Ukraine's European future, even as fighting continues across the country. Emphasising its support for the recovery plan presented at the conference, the EIB offered a new instrument, the EU-Ukraine Gateway Trust Fund. This financing instrument could support Ukraine’s early and long-term recovery and the country’s journey towards EU membership.


Describing the role of the European Investment Bank in the reconstruction plan as an integral part of the EU family, EIB Vice-President Teresa Czerwińska said: “The EIB very much welcomes Ukraine’s first comprehensive recovery plan presented today at the Ukraine Recovery Conference in Lugano. We stand ready to offer our technical and financial expertise in the further elaboration of Ukraine’s recovery strategy and to help the country to exit the emergency mode and start rebuilding its infrastructure. We are committed to working closely with Ukraine, with the European Commission, and with our partner financial institutions, to do whatever we can to support Ukraine’s recovery and its journey toward EU Membership. For this purpose, we propose to set up a new instrument, called EU-Ukraine Gateway Trust Fund, to catalyse private and public investments in this direction”.

The EU-Ukraine Gateway Trust Fund could foster Ukraine’s resilience, sustainable and smart infrastructure, and the overall revitalisation of the economy; it could also support Ukraine’s accession pathway to the EU.

This trust fund could allow for contributions from the EU Member States and other countries and partners, further facilitating cooperation among donors, and ensuring efficient and effective fund management. The instrument could be operational in a matter of weeks and would be tailored to the political steer and control requirements of the Ukraine Reconstruction Platform envisaged by the EU.

The Fund would be a comprehensive instrument that includes guarantees, investment grants (to be rolled out partially through blending with loans) as well as technical assistance and advisory services to help improve the quality of projects and their subsequent implementation.

EIB response to the war in Ukraine

The EIB is committed to helping rebuild Ukraine. Since the invasion by Russia on 24 February 2022, the Bank’s overall solidarity response has reached close to €4.7 billion:

The EIB keeps regular contact with the government of Ukraine, so as to help as flexibly as needed.

Prime Minister of Ukraine Denys Shmyhal said: “I am grateful to the European Union and its European Investment Bank for standing together with Ukraine and providing consistent financial support. I believe that together we will be able to create all conditions for the implementation of the most ambitious Recovery Plan of our time, the full and rapid rebuilding of Ukraine after this war. We welcome that the conference in Lugano demonstrated the unwavering support of key stakeholders, including the EIB, and also gave us a platform to discuss such an important issue as rebuilding a better Ukraine."