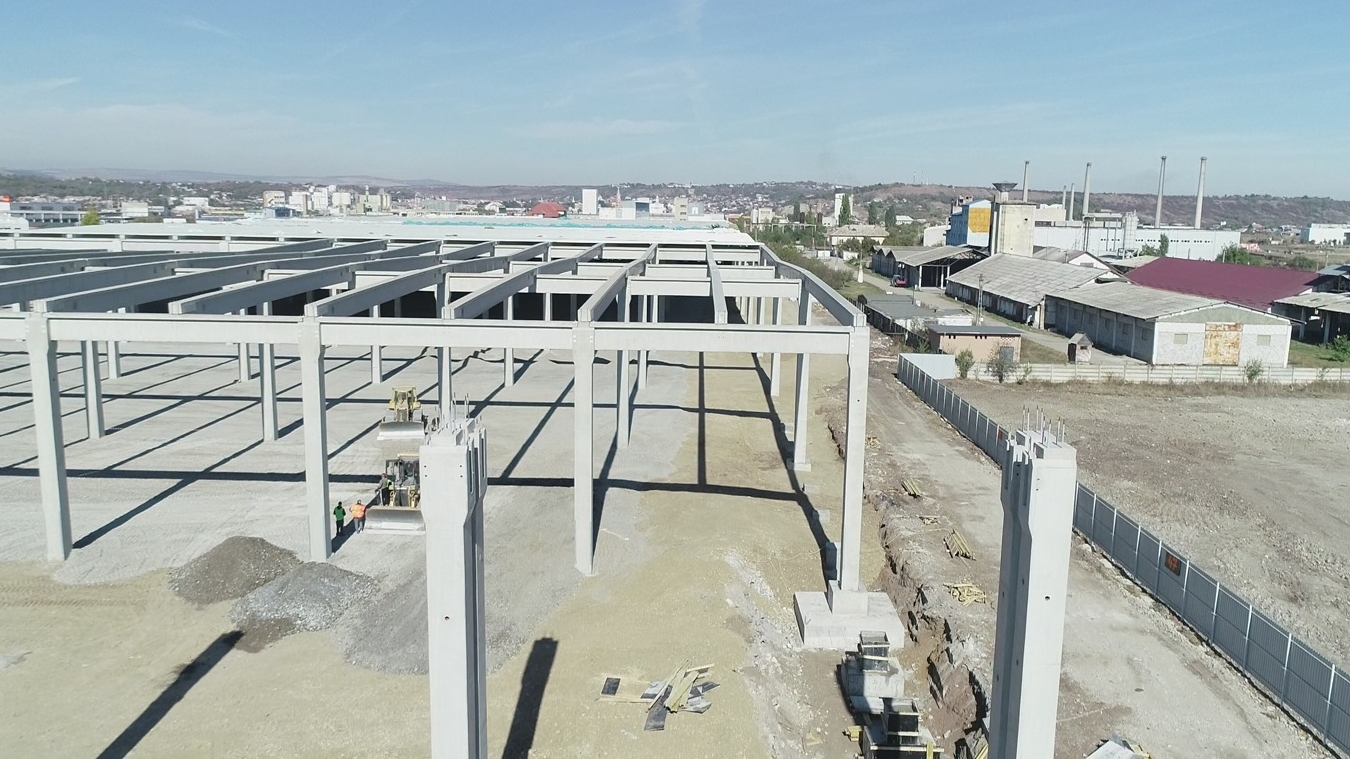 Brothers Adrian and Dragoș Pavăl, founders and owners of DIY chain Dedeman, are investing in a new logistics project in Pantelimon, near Bucharest.


The entrepreneurs will invest over €12 million in the project that will span 41,000 sqm, according to profit.ro. Some of the existing buildings on the land site, including a hotel and a mansion, will remain operational.

Dedeman has a network of five logistics centres across Romania that support 55 large scale stores.

The brothers have made additional investments in real estate, separate from the Dedeman business. They own two office projects in Bucharest and Cluj-Napoca and are investors in Element Industrial, a Romanian developer of industrial and logistics projects. The founders are investing in a mixed-use project in Bacău, the city which hosts Dedeman’s HQ, and are also developing a new HQ for Pavăl Holding in Bucharest.

In Ilfov county, near Bucharest, the Pavăl brothers own 64 hectares of land that is good for the development of warehouses. Dedeman is nearing the €2 billion turnover milestone, making it one of the biggest local entrepreneurial companies.