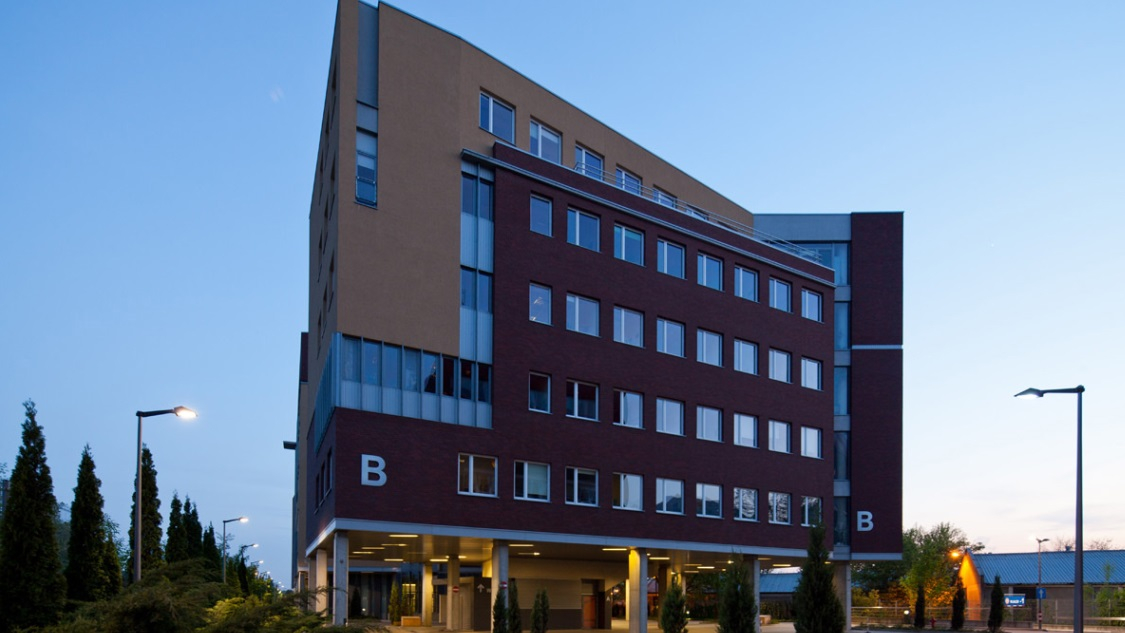 Cushman & Wakefield has been appointed as sole letting agent for Cybernetyki 19A and Cybernetyki 19B, two office buildings of the Dantex Plaza complex.


Cybernetyki 19A and Cybernetyki 19B, located in Mokotów-Służewiec, are part of the Dantex Plaza office complex, which consists of three buildings with a total area of 28,000 sqm of GLA. They are around a 10-minute drive from Chopin Airport and a five-minute drive from Galeria Mokotów. Cybernetyki 19A has six floors, including an underground level. Cybernetyki 19B, which is the third phase of Dantex Plaza, is an eight-floor building with a two-level underground car park providing approximately 300 parking spaces. In addition, the office building features glass elevators and soundproof walls.

“It is our first project that we will be commercializing on an exclusive basis for Dantex. Cybernetyki 19A and 19B are located in Mokotów-Służewiec, a district which is considered to be a business alternative to Śródmieście. Their major strength lies in their proximity to the airport and Galeria Mokotów. Tenants may also be attracted by favourable financial conditions of office leases in this area,” said Dorota Mielke, Senior Negotiator, Office Agency, Cushman & Wakefield.

Dantex is a Warsaw-based developer with a track record in residential, office, retail and service property development, delivering projects on the Warsaw real estate market since the early 1990s. It was the first to have recognised the potential of post-industrial sites of the Wola and Mokotów districts in the Polish capital. Dantex has more than 40,000 sqm of its own modern office space under management. It is currently focused on the development of housing projects in prime locations across the capital city.