Crestyl to build 170 flats in Prague 5 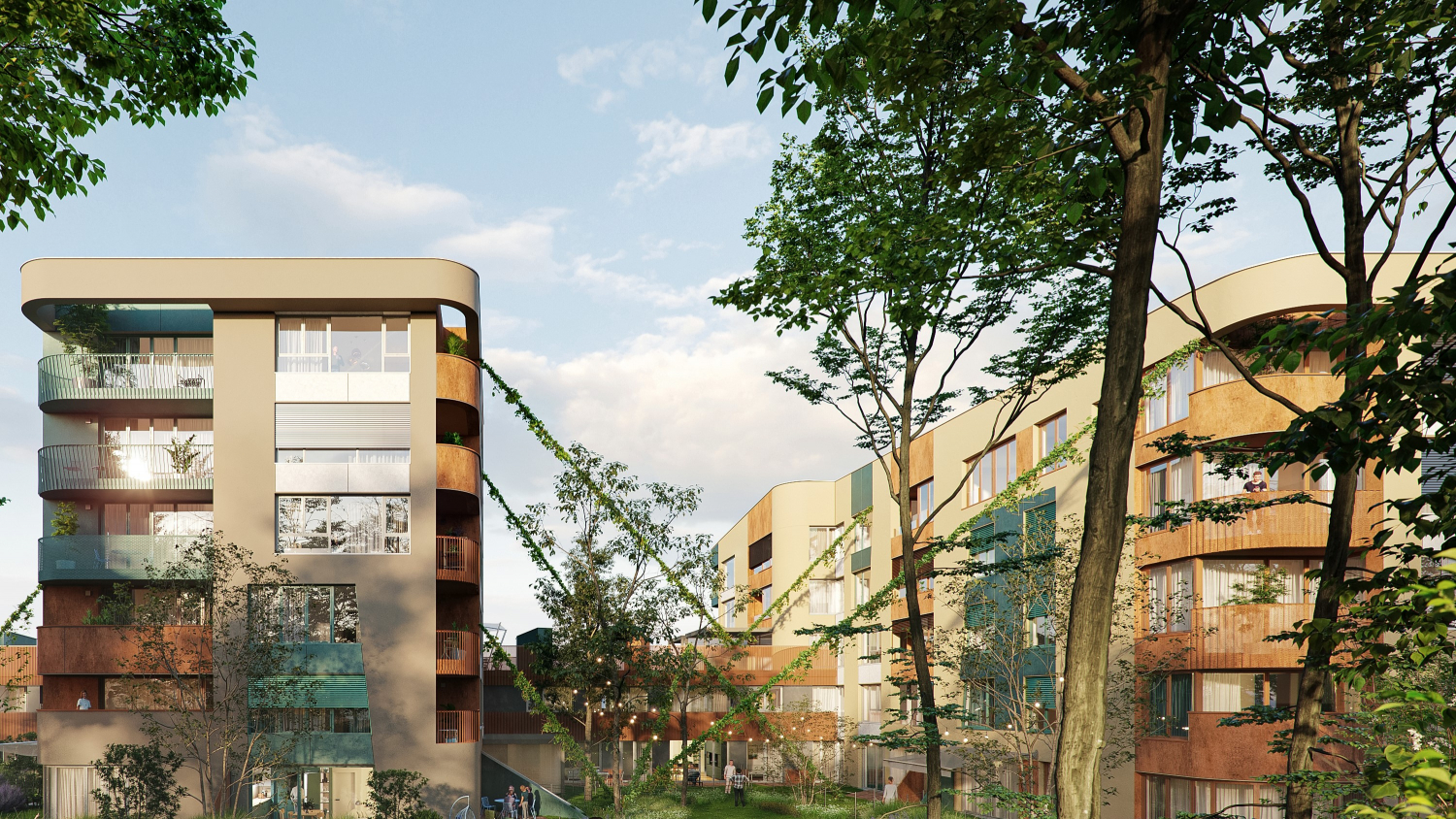 Another Prague brownfield will be turned into a residential project. Development group Crestyl will be building on the site of the former Waltrovka in Prague's Radlice district. The plan is to build a total of 170 flats for CZK 1.5 billion (almost €61 million) on the land, which the company bought with a zoning permit from the Red Group at the turn of this year. Preliminary construction work on the Semerínka project should start at the turn of the year and the entire project is scheduled to be completed within three years.


Crestyl's new Semerínka project will be located in Prague's Radlice district, close to a metro station, sports facilities and an indoor swimming pool. The building, consisting of four blocks of varying heights, will offer 170 apartments of all sizes, most of them with loggias or front gardens. The upper floors will offer an unblocked view of Prague and the surrounding greenery. Inside the blocks will be a community garden and facilities for families with children. According to the developer, the investment in the project will reach CZK 1.5 billion (almost €61 million). Preliminary construction work should begin at the turn of the year and the completion of the entire project is scheduled for the end of 2025.

"We are continuing our strategy of strengthening our residential portfolio. The new project complements well our current flagship project on the other side of the capital's city centre, Hagibor in Vinohrady. In addition, we know the Prague 5 location well and are delighted to be able to introduce our next project here," says Simon Johnson, Crestyl's CEO. "Semerínka is unique in that it combines usually contradictory benefits - easy accessibility by metro and proximity to the centre of the metropolis with unspoilt nature within easy reach. Plus, the house's facilities encourage community life and gatherings," adds Johnson.

Semerine consists of four blocks of varying heights that sensitively follow the terrain. Thanks to the thoughtful architecture, they do not shadow each other, and not only do the upper floors offer an unobstructed view from the valley towards the panorama of the old town, Smíchov and further across the Vltava River to Podolí and Pankrác or directly into the surrounding greenery. The architectural studio of David Chmelař is responsible for the design of the project, the outdoor spaces were designed by the garden architect Petr Hodonický.