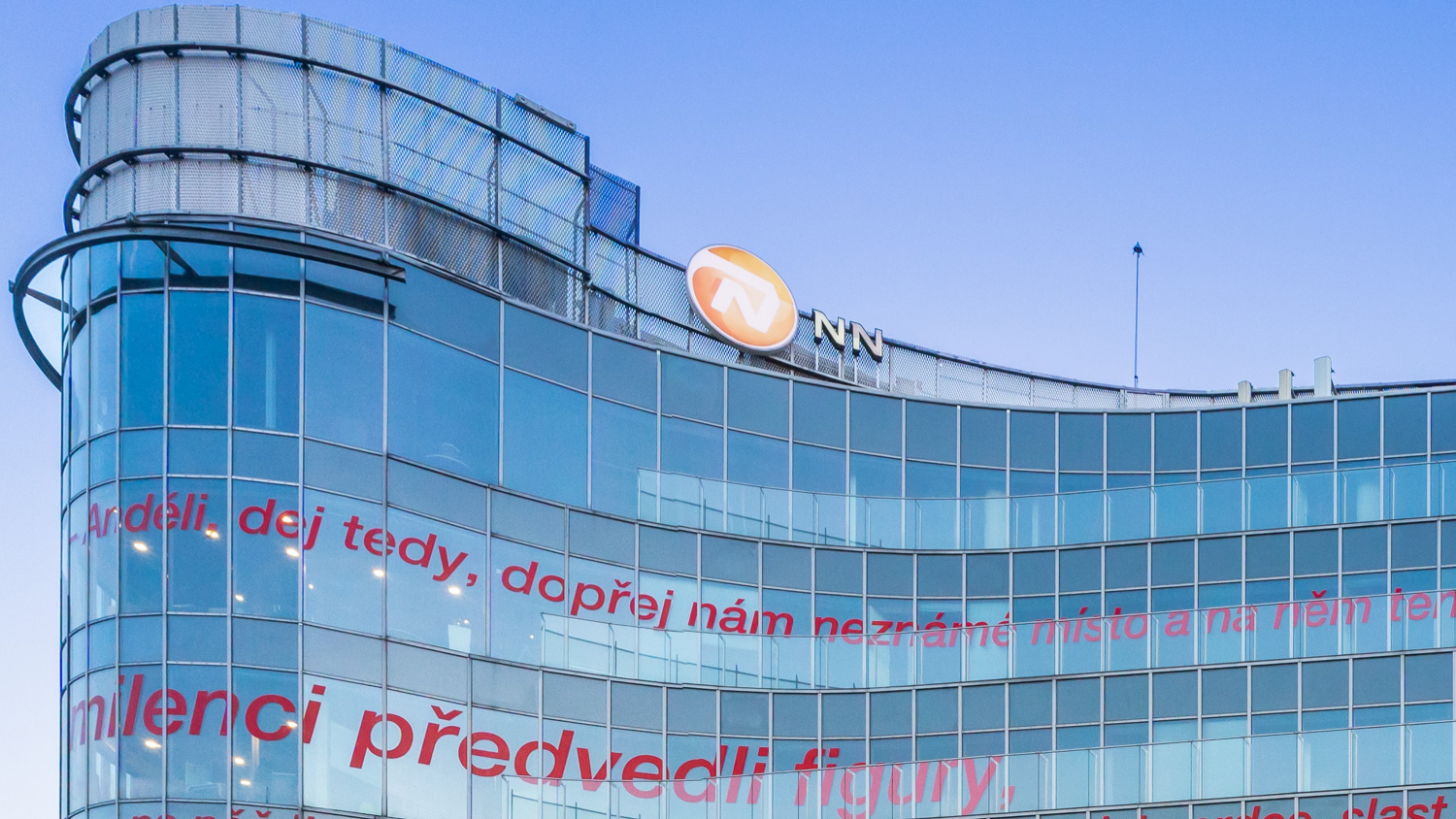 
The offer from CPIPG could have been accepted in from 15 July 2022 until 12 August 2022. Until the end of this period, 26,983,707 S Immo shares have been tendered for sale into the offer. This represents a participation of approximately 36.66% in S Immo's registered nominal share capital.

Together with the S Immo shares held by CPIPG directly and indirectly via Immofinanz AG, CPIPG will in total at least hold 58,301,812 S Immo shares. This represents a participation of approximately 79.20% in S Immo's registered nominal share capital and – taking into account the treasury shares held by S Immo –approximately 82.67% of the voting rights.