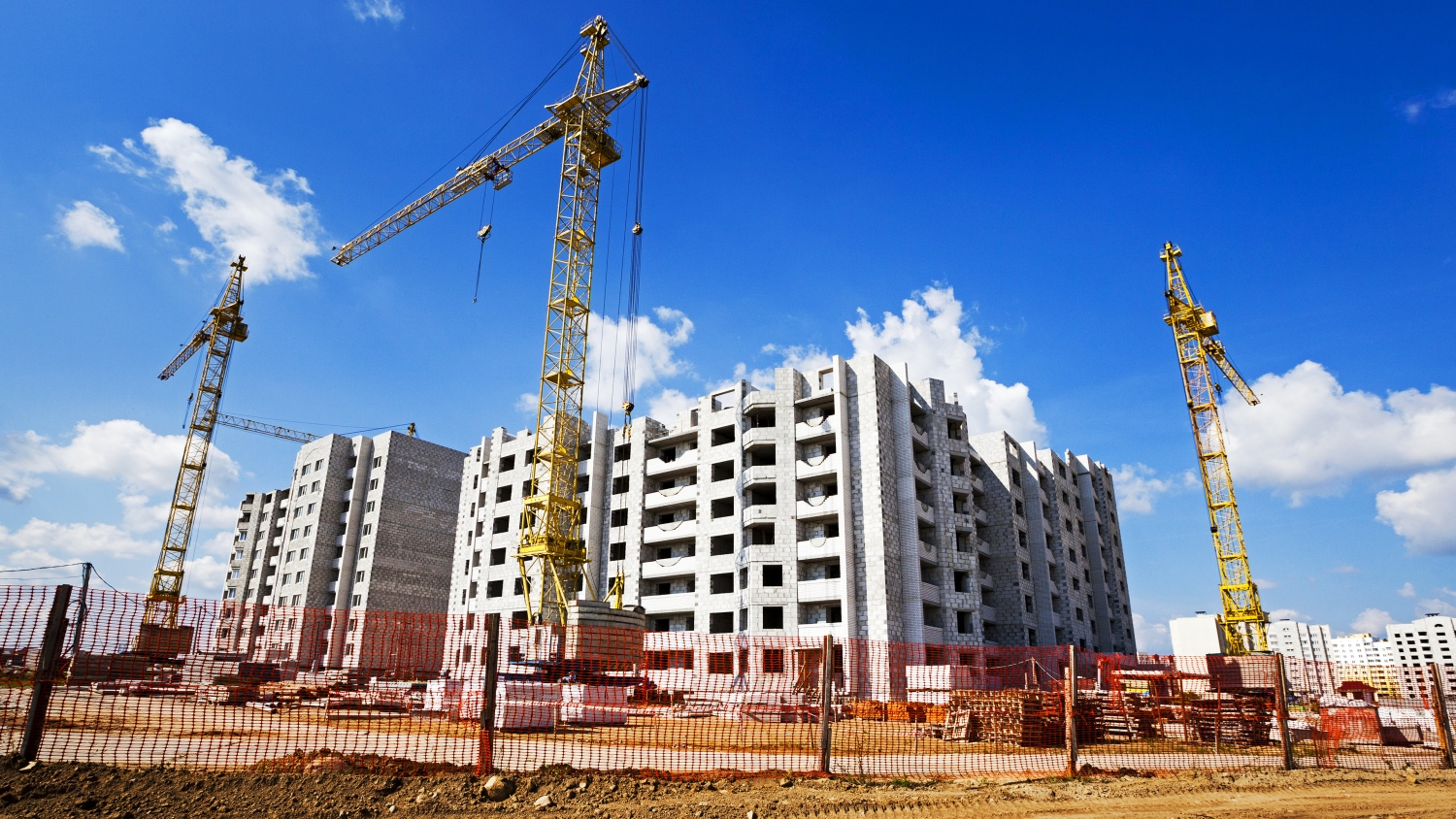 
Marina City will be realized in a 10-hectare area on the banks of the Danube in Budapest. The final number of homes was not unveiled yet but the size of the plot indicates that it could exceed 1,000. As happened in the case of the CEE's largest urban regeneration project Corvin Promenade, this new plan consists of residential, office, retail and recreational elements too.

Cordia has just completed the residential part of Corvin Promenade with its Grand Corvin 2 building, offering 558 new flats in the heart of the capital. A total of 2700 new homes were delivered throughout the 17-year-old project.

As part of an extension of the regeneration efforts, the group plans to start new residential and office projects in the vicinity of Corvin Promenade shortly.