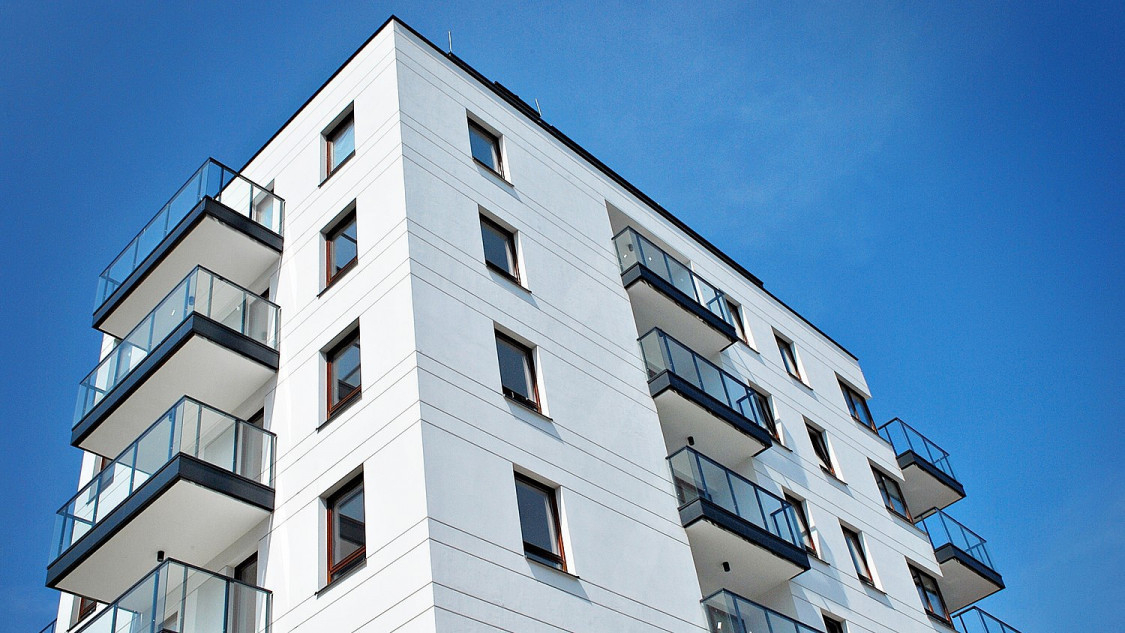 Cordia International, the residential development platform of Futureal Group has successfully managed its second bond issuance on the Budapest Stock Exchange to finance its further expansion, predominantly in CEE. The developer raised HUF 36 billion (€105 million) in its latest transaction which was heavily oversubscribed by financial institutions and achieved a 2.46% yield. Last November Cordia successfully placed a HUF 44 billion (€305 million) 7-year bond at 3.82% yield.


“After the completion of our company’s first bond issue last November, Cordia participated again in the bond program initiated by the National Bank of Hungary. Our second bond issuance with 10-year instruments closed with outstanding success, that is well indicated by the fact that investor interest in the bonds was stronger than before and we achieved 2.46% average yield. We have been preparing for a long time to become a company ready for the capital markets and we’ve reached the next major milestone of this” said Gábor Futó, founder and majority shareholder of Cordia.

“The HUF 36 billion collected from the transaction serves again as fresh funds for our future expansion, we will use it to further strengthen our market presence. It will enable us to invest in projects and companies in our core markets where we are already present, but we are also searching for additional opportunities. Due to our diversification we have much broader and better perspective,” said Tibor Földi, Chairman of the Board of Cordia.

Using the funds collected from the bond issuance November 2019, Cordia purchased the site of the former Modena garment factory in Poznan, Poland, where the company is planning an urban regeneration project, and it also has similar plans on a plot in Warsaw. Cordia also acquired nearly 93% of the shares of the Warsaw-listed real estate development company Polnord S.A. and 20% of ARGO Properties NV, which is active in the German rental housing market. The company has also bought a coastal development in Spain and a giant plot along the Danube bank in Budapest.