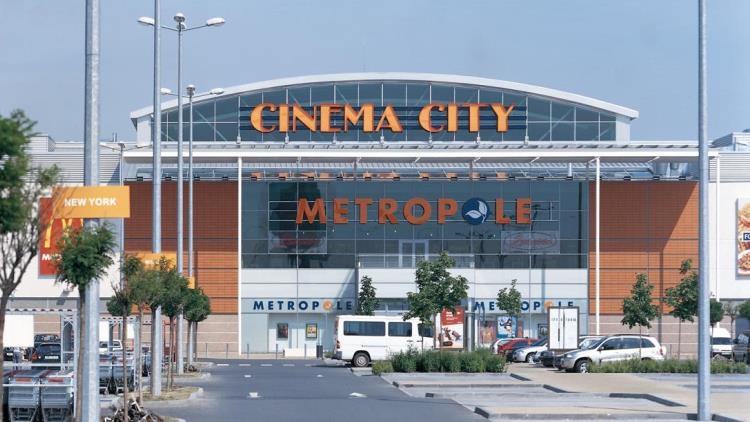 Commerz Real has founded a joint venture together with Unibail-Rodamco for the Prague shopping centre Metropole Zlicin, which has until recently been fully owned by its open-ended real estate fund hausInvest. To this end it has sold 50 per cent of its shares in the property company to Unibail-Rodamco. It was agreed that confidentiality be maintained on the purchase price. Unibail-Rodamco will be assuming the asset and property management for the centre.

In Prague the French real estate company already owns two other shopping centres: Centrum Chodov and Cerny Most.
Metropole Zlicin has been in the portfolio of hausInvest since 2004 and has a leasable area of approx. 56,000 square metres, of which some 38,000 square metres are occupied by around 150 retail of mid to upper segment of retail brands. Some 9,000 square metres are dedicated to cinema and gastronomy. The scheme is fully let including anchor tenants such as C&A, H&M, Ahold and Decathlon. Located in the Western part of Prague at the junction of Prague ring road and D5 highway towards Pilsen and Germany, the centre also offers connectivity to Prague’s public transport network with a direct connection to the metro, as well as several bus lines.
Commerz Real was advised on commercial side of the transaction by JLL, on legal aspects by the law firm Giese & Partner and on tax aspects by the TPA Group. Unibail-Rodamco was assisted by Dentons, Clifford Chance and KPMG.