CEE economies slow down further due to coronavirus 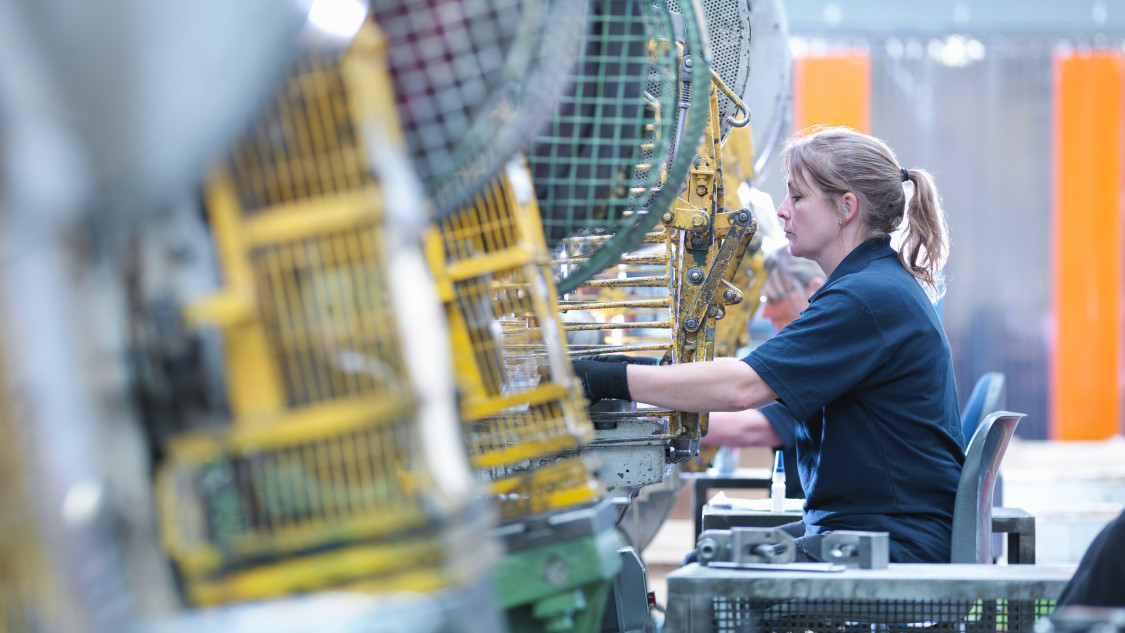 Property Forum collected the latest measures taken in CEE countries to mitigate the negative effects of the coronavirus outbreak.

After the two major car producers in Romania, Dacia and Ford have suspended production in the country at least until 5 April, more than 400 suppliers of the car industry, including major tire producer Pirelli, will pause their activity in Romania. Over 230,000 employees have been sent to technical unemployment, whose benefits will be paid from the public budget, according to the announcement of the Romanian Government.

Retail giant IKEA has announced to temporarily close stores in countries affected by the pandemic, including all stores in Austria, the Czech Republic, Germany, Poland, Slovakia, Hungary and Romania. While the physical stores will be closed, the online store will remain in business. IKEA has introduced a paid leave policy to support its coworkers.

The German finance minister has promised to allocate unlimited financing support through the national development bank KfW to soften the impact of the coronavirus on the economy. This will be the biggest economic aid package in the country's post-war history, offering credit to affected companies during the coronavirus crisis with no upper limit. Bavaria's Prime Minister has announced nationwide exit restrictions as of Friday midnight. It is uncertain if movement restrictions will be implemented in Germany nationwide.

Authorities can monitor people's movement with the help of mobile carriers in order to fight the coronavirus. The shared data is anonymous and aggregated so it complies with European privacy laws. It should help to map customers movements in areas affected by the coronavirus.