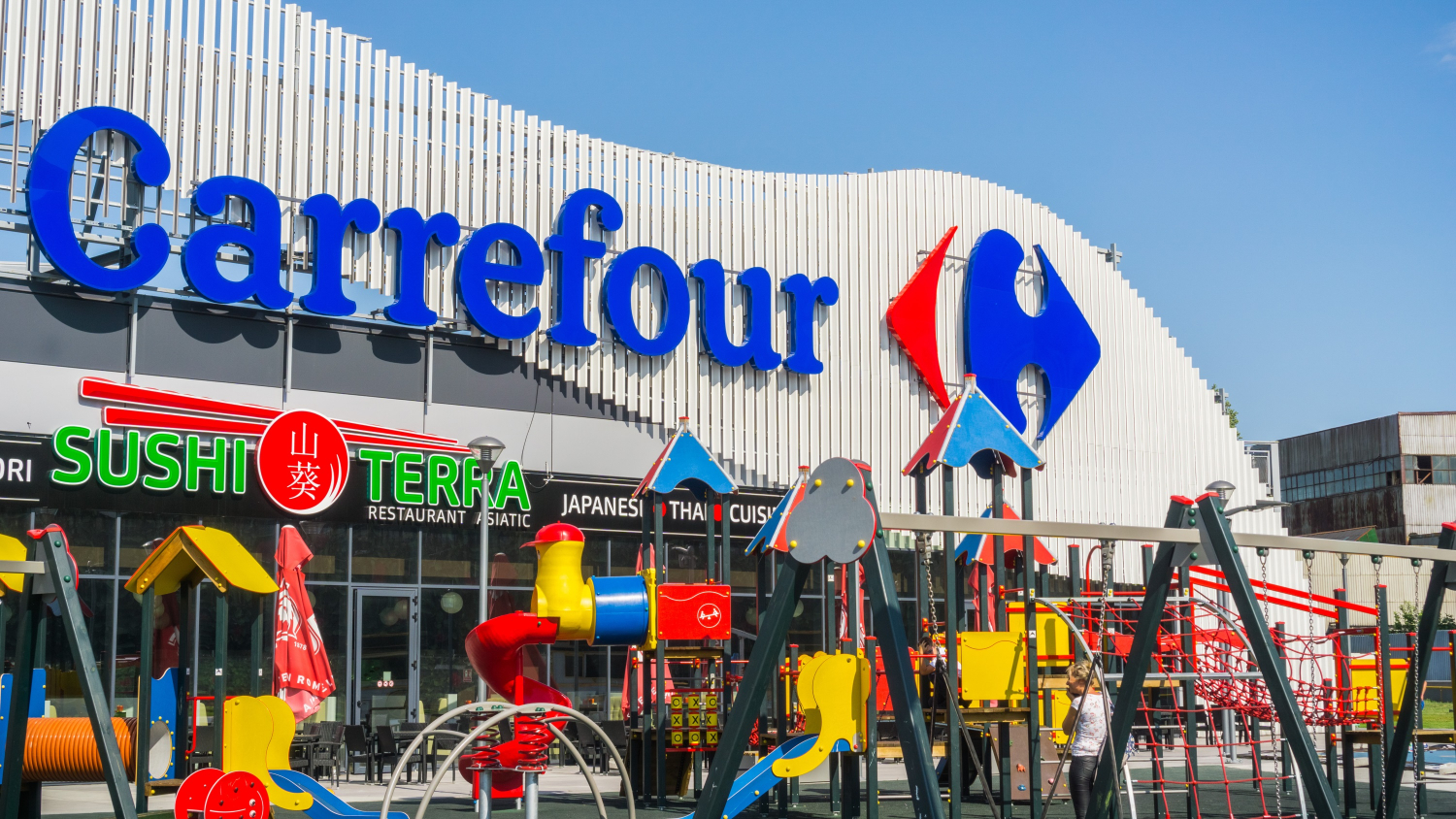 Carrefour has once again opted for WDP as its real estate partner for two new WDP sites in Romania (namely in Deva and in Brazi), totalling a surface of around 80,000 sqm. Both development projects represent an investment volume of around €40 million.

New development in Deva
After an initial successful collaboration in Bucharest - Stefanestii de Jos, WDP will develop a Carrefour distribution centre in Deva, to supply the Carrefour supermarkets. Completion of this new property is scheduled for the fourth quarter of 2019. The site is located at the junction of the A1 and E79 motorways between Bucharest and Timisoara. The new warehouse responds to the retailer’s increasing need for space according to its expansion strategy and for the optimisation of its operation flow. The new distribution centre responds to Carrefour’s sustainability demands and is partially equipped with a temperature controlled zone. Carrefour and WDP are signing a ten-year lease for this new warehouse, with a surface of around 45,000 sqm.
Acquisition and extension in the Ploiesti region
WDP has also acquired from Carrefour the existing 23,000 sqm warehouse in Brazi (near Ploiesti), that will be leased by the retailer for another ten years. WDP will extend this warehouse with another 11,000 sqm with projected delivery in the third quarter of 2019. The warehouse will consist of a temperature controlled area and is strategically situated in order to support Carrefour’s activities in the region.