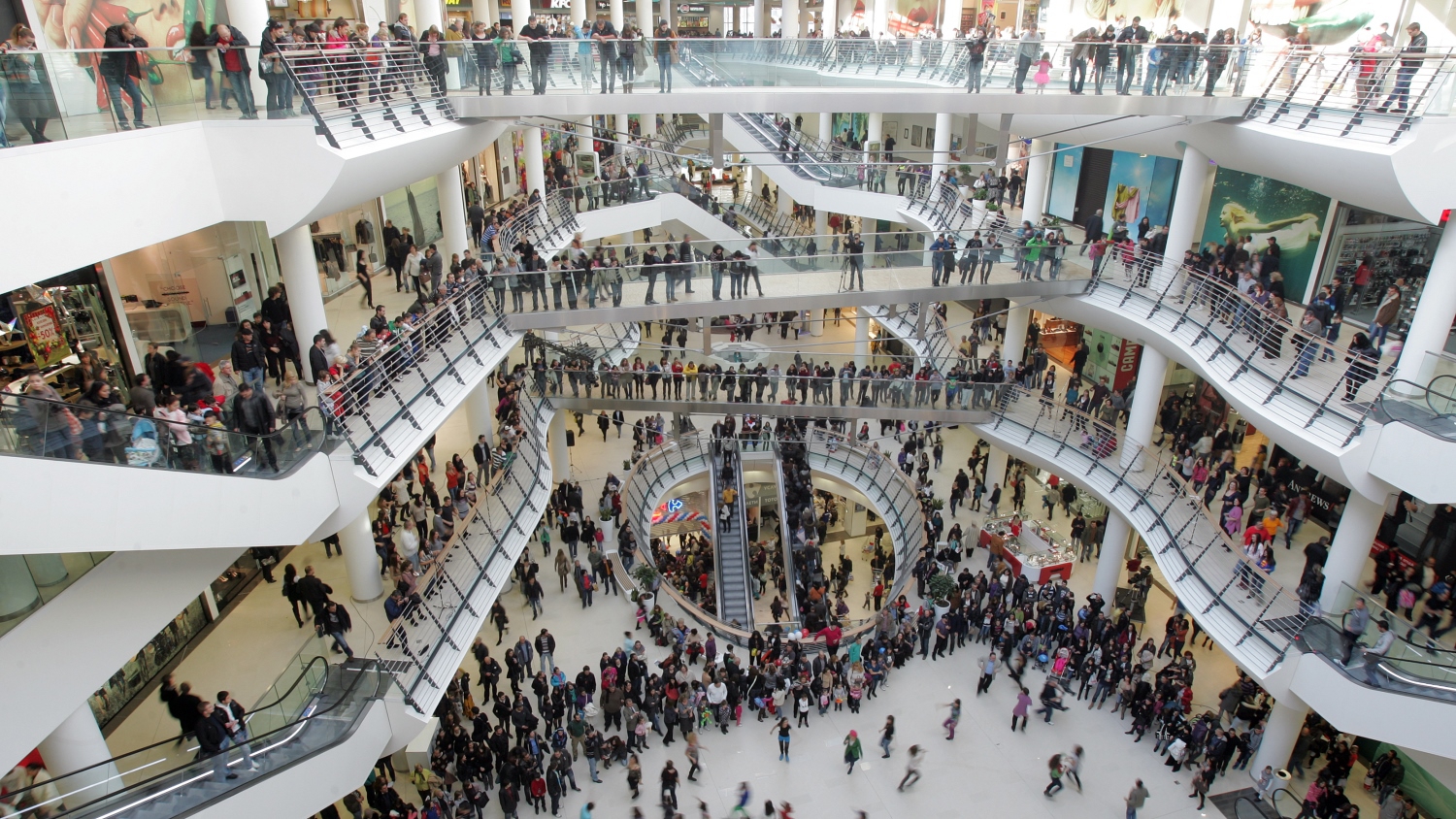 The latest Colliers report reveals a stable retail property market in Bulgaria during the first half of 2016. Modern shopping centers in Sofia retained the absorption levels from the previous period – nearly 15,000 sqm of leasable space, compared to 16,370 sqm in the second half of 2015. In well-established projects enjoying active demand, this equals to an average share of 4% from the GLA.

Colliers’ analysis disclosed that in Sofia the shopping mall with the highest rate of new tenants entry is Serdika Center, followed by Paradise Center and Sofia Ring Mall. The latter, being the newest project on the market, continues to attract new concepts – an evidence of which is Lidl’s decision to open its first shopping center location in Sofia there.
In the FMCG segment, drugstores left behind the food chains in terms of number of new openings. Lilly (8) and dm (7) stood on the top of the list. Billa expanded with 4 new stores and Kaufland and Lidl - each with one. T-Market acquired 12 sites and ranked third in number of stores in the country.
The demand interest in retail parks remained stable. Retail Park Varna redesigned its tenant mix almost entirely by adding Dominico, JYSK and the hypermarket Zora to its current tenants - Decathlon, IKEA and Comsed.
A stabilization trend was witnessed with regard to Sofia high streets. Tenants that moved to and from Vitosha Blvd. shrank four times – from 12% to 3% in the first six months of 2016. The restaurants and cafes segment continued to expand with 10% annual growth and reached a share of 24%. The other high streets in Sofia synchronized with Vitosha blvd., with replacement levels dropping from 12% to 6%. Retail space supply there decreased, compared to the previous period – the vacancy rate in Sofia amounted to 6%, and on Vitosha blvd. – to 3%.
The stable absorption levels in modern shopping centers in Sofia and the lack of new supply outlined a trend of diminishing vacancy. Malls, operational for more than 2 years, registered 94% occupancy, while the established ones maintained 98-99%. An exception is City Center Sofia, due to its ongoing repositioning process. Tenant mix improvement and ensuring competitive advantages remained the main driver of modern retail space supply. As a result, shopping centers were characterized by an increased activity in tenant replacements within the same shopping center.
The total stock of modern shopping centers in the first half of 2016 was 771,260 sqm in Bulgaria and 406,660 sqm in Sofia. An insignificant decline in the total volume is noticeable for a second consecutive half-year period, as a result to the transformation of retail into office space in certain projects (Tzum and Galeria Plovdiv). The ratio “leasable retail space in shopping centers per 1,000 inhabitants” stood at 323 sqm for Sofia, and 108 sqm for the country.
In correspondence with the above trends, the prime rental rates in shopping centers and on Vitosha Blvd. remained stable in the first six months of 2016. There is enough evidence to suggest that this will not change by the end of the year.
The modern retail property market will keep the sustained development path. This would be the prerequisite for recapturing the international operators’ attention towards Bulgaria, leading to their increased participation in the country’s retail segment.