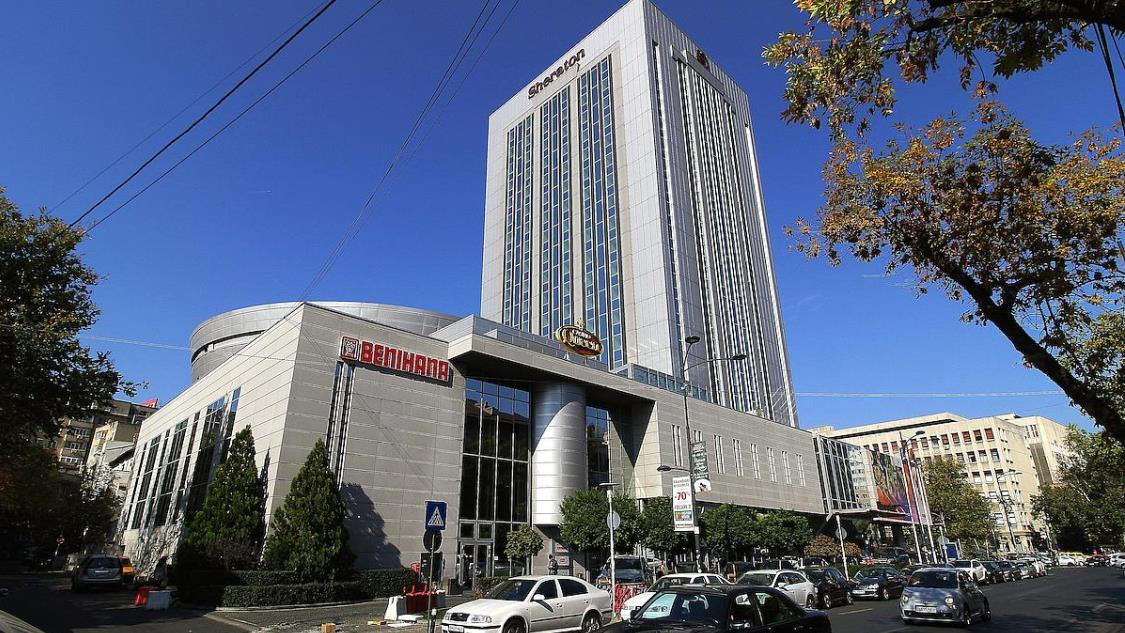 Grand Plaza Hotel, the company that owns the Sheraton Bucharest Hotel in the centre of the Romanian capital, plans to add around 100 rooms to the 270 existing ones by building a new section, economica.net reports. The cost of the project is estimated at €5 million.


Grand Plaza Hotel plans to launch the construction works next year, after receiving all the necessary permits. by Property Forum
Globally, there is set to be a 50% surge in investment into commercial real estate in the second half of the year, predicts Colliers International in its new Global Capital Markets 2021 Investor Outlook paper. In EMEA, the momentum continues in the industrial and logistics and living sectors which are less dependent on economic growth. Investors are also particularly interested in core office stock, albeit selectively, with some 32 per cent of respondents looking to invest in the sector.
Read more > by Property Forum
European logistics real estate markets have not suffered last year from the COVID-19 pandemic. Due to fast-growing e-commerce and higher inventory levels of producers, the total expected take-up in 11 European countries of 23.6 million sqm for 2020 is only 3% down compared with the record year 2019. The forecasts for this year are even better with an expected take-up of 27 million sqm – an increase of 14%. Particularly large logistics real estate markets like Germany, France, the Netherlands and Poland are expected to grow substantially.
Read more > by Property Forum
Amazon continues to invest in Poland and will create over 1,000 new permanent jobs in Swiebodzin within a year of opening. Its tenth facility in Poland will include advanced Amazon Robotics technology, with 3,000 robotic drive units supporting the company’s associates.
Read more >