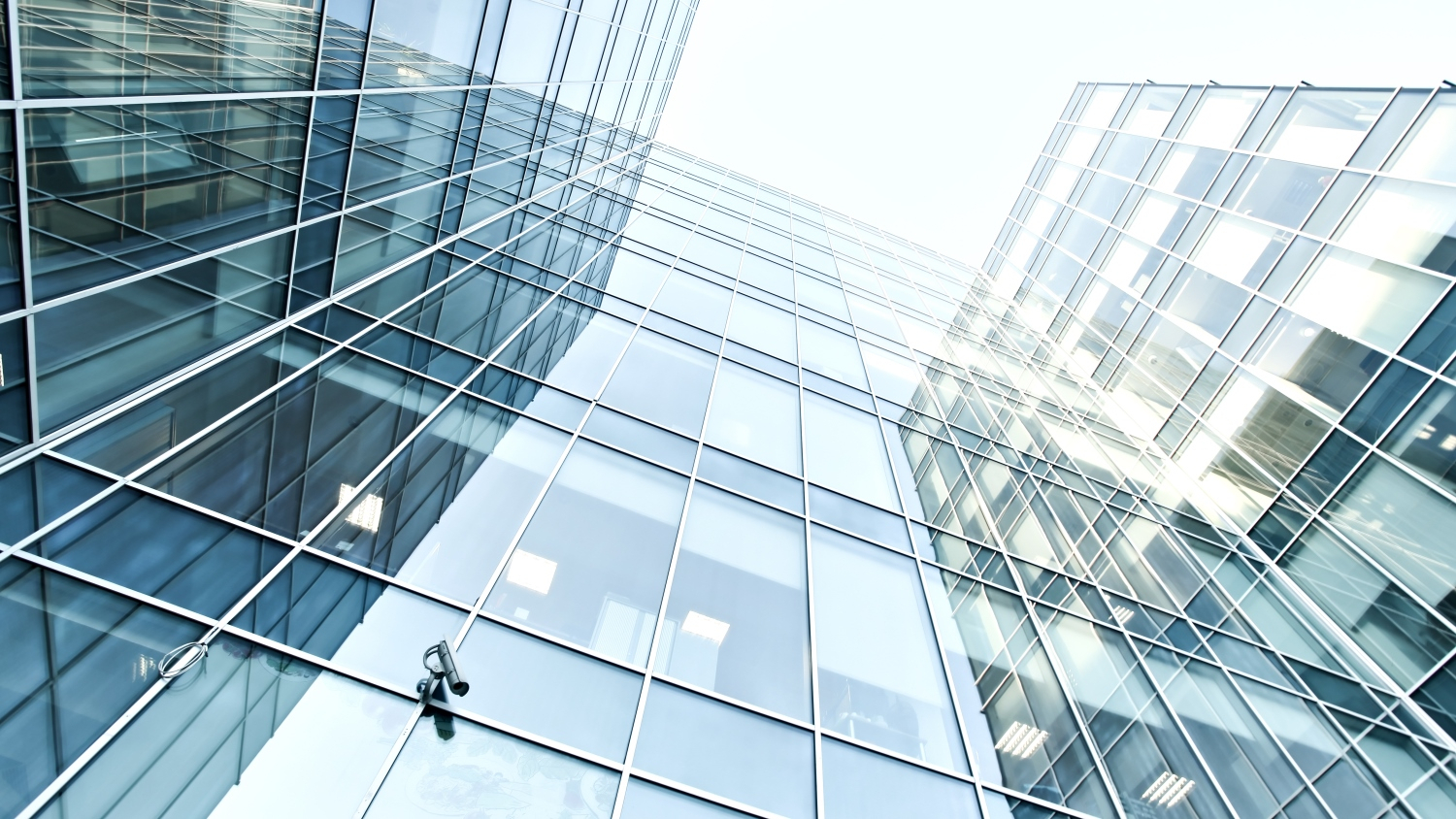 Office leasing across the country totaled 108,747 sqm in Q3, up 9% compared to the same period of last year, with Bucharest, Iași and Cluj-Napoca recording the biggest volume of transactions, according to real estate consultancy Fortim Trusted Advisors.


In Bucharest, contracts were rented, pre-rented and extended for a total office area of about 75,700 sqm. Meanwhile, leased offices amounted to 11,355 sqm in Iași, 9,293 sqm in Cluj-Napoca and 6,415 sqm in Timișoara.

“Investors only move from one stage of the projects to another after making sure that there is a current demand. Until now, regional markets have attracted increasingly large demand, from multinational companies, which have seen an opportunity in the well-trained workforce, in regional universities and which are now expanding easily from one city to another, depending on the availability of quality office spaces," says Nicolae Ciobanu, Managing Partner, Head of Advisory at Fortim Trusted Advisors.

The largest transaction outside Bucharest was made in Iași, where Preh Romania pre-leased 4,500 sqm of offices, in a building still under construction, in the Palas Campus project.

”In Bucharest, this year, the level of deliveries has been drastically reduced, which has also led to an expectative of the companies. In the coming years, the offices deliveries also will decrease, if we consider all the projects announced by developers and under construction for the period 2023-2025," adds Bogdan Cange, Managing Partner – Business Development at Fortim Trusted Advisors.

Since the beginning of the year until now, 30% of the total transactions in Bucharest have been represented by renegotiations, with a total area of 72,522 sqm.