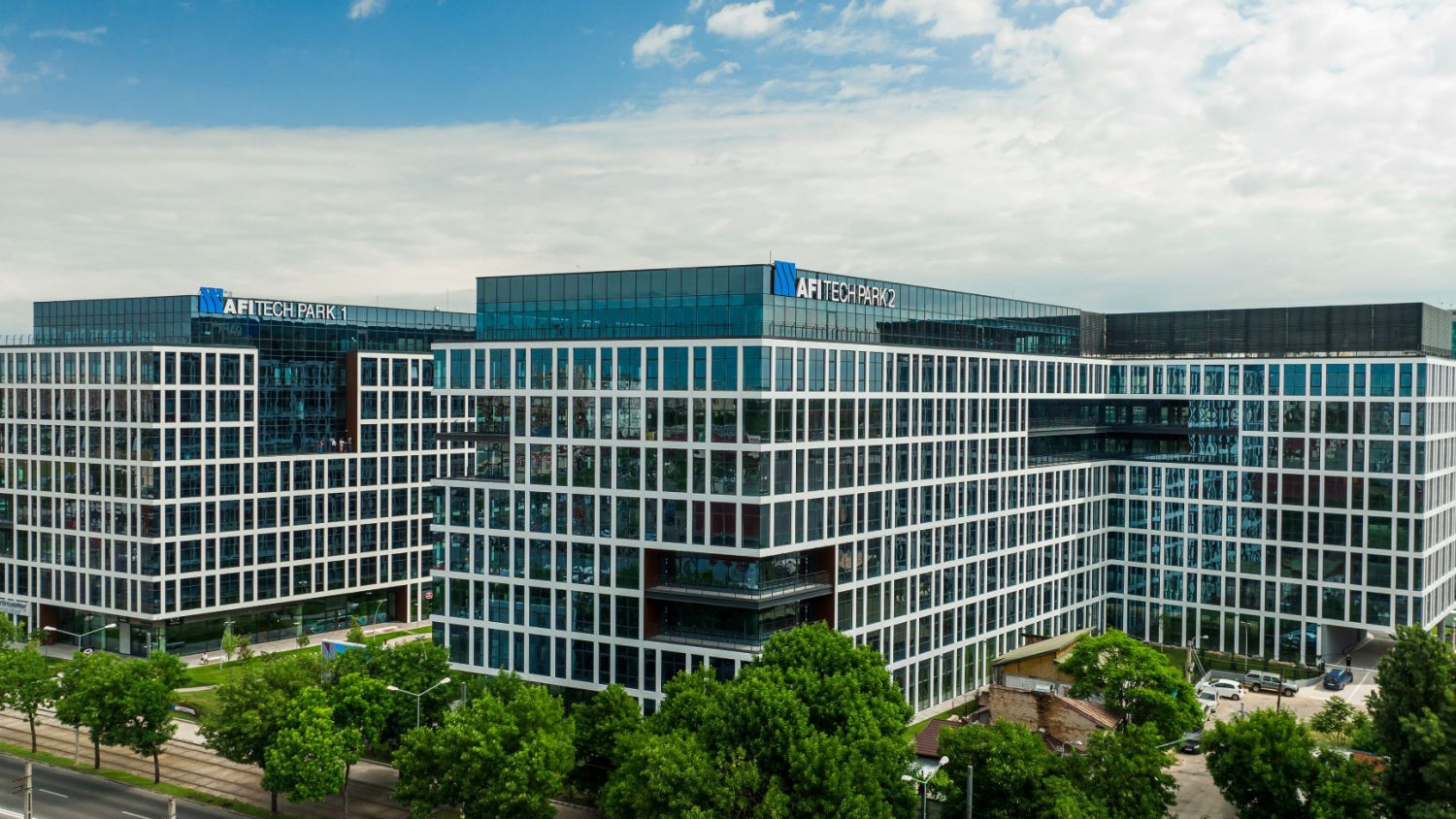 Property developer AFI Europe aims to obtain by 2025 the LEED Zero Carbon certification for all ongoing office projects, and also for all future AFI Europe’s projects targeted to be developed in the future in Romania.


On the long run, the company's strategy involves a carbon-free approach for all ongoing office projects and that will be developed on the local market.

Real estate consultancy Colliers is assisting AFI Europe in its efforts to reach carbon neutrality across its local portfolio.