Yareal starts construction of final phases of Lixa in Warsaw 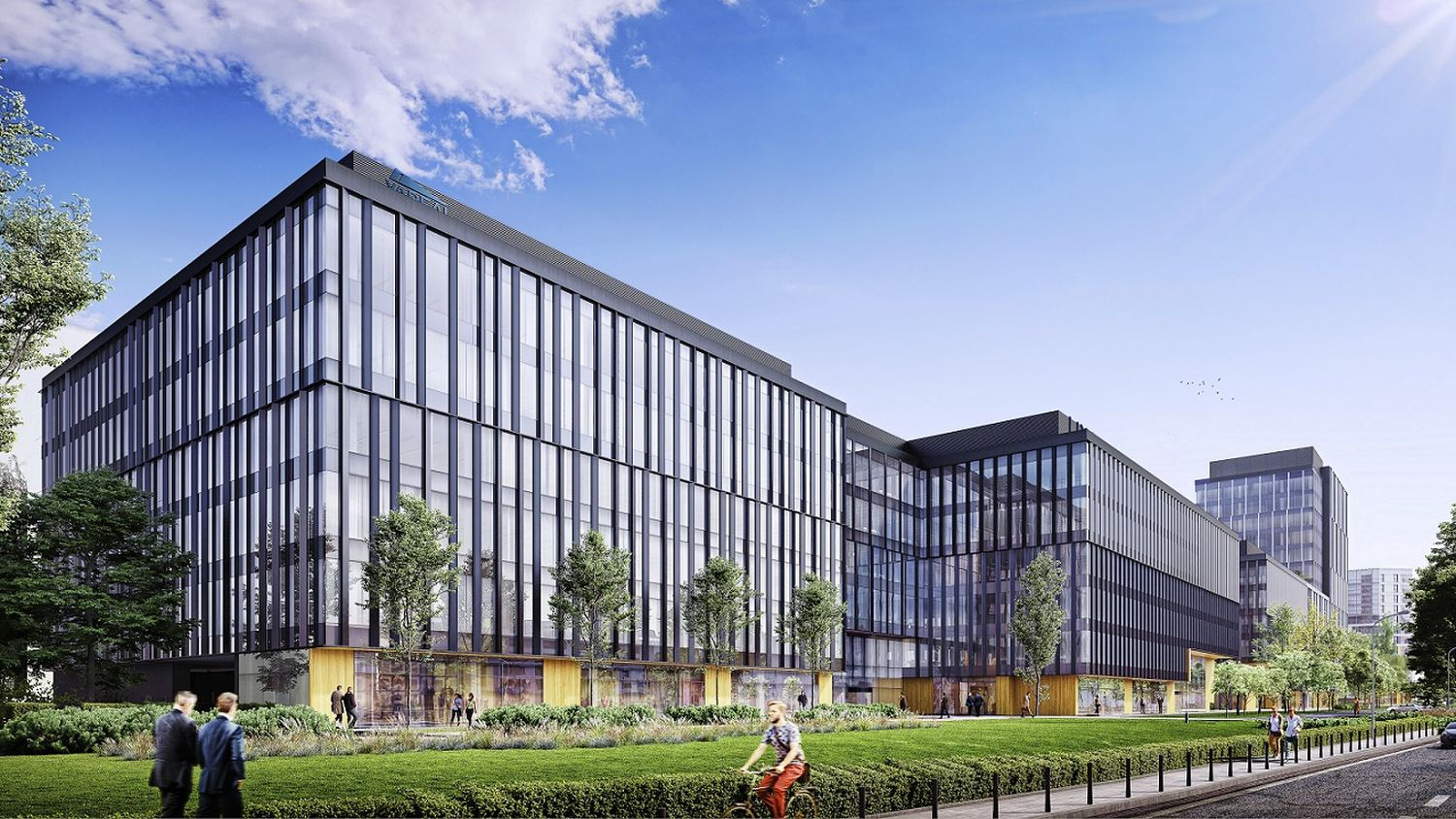 Yareal announced that it has signed a contract with a general contractor responsible for completing the final stages of its flagship office complex, LIXA. FineTech Construction will build two office buildings with a total area of 29,000 sqm near Daszyński Roundabout. So far, nearly 49,000 sqm of modern offices have already been developed here at LIXA, including the most recently commissioned building C, which will soon be ready to welcome its first tenants.


FineTech Construction is a proven Yareal partner with whom the developer is concurrently working on a three-stage housing estate, Pozytywny Mokotów, located near Galeria Mokotów in Warsaw’s Służewiec district.

“FineTech Construction’s commitment to being a general contractor for the LIXA project is proof of our good relationship with Yareal and the developer’s trust in our work. Being given the chance to construct two office buildings with a total area of 29,000 sqm is a confirmation of our joint satisfaction from working on previous projects. I am convinced that we will contribute to the success of the LIXA complex, giving Yareal the highest ratings for sustainable construction and providing excellent working conditions for future tenants,” says Włodzimierz Bogiel, President of FineTech Construction.

“Signing a contract for the construction of two office buildings of this scale was particularly demanding given the current situation in the building materials industry. This is further proof of the solid partnership between our companies. LIXA, the largest investment in Yareal’s history, envisages the creation of an entire city block from scratch and is a combination of flexible and modern office space with useful service points and open public gardens that are sure to enrich the neighbourhood. LIXA City Gardens, a promenade with cafes, restaurants, service points and shops, runs through the centre of the complex. These businesses will cater to LIXA tenants by day and the area’s residents by night,” adds Yareal President, Eric Dapoigny.

The LIXA project is being carried out in strict accordance with a number of sustainable development principles and ESG standards. Yareal continues to implement energy-saving and environmentally-friendly solutions in its undertakings – including recycling – as was the case for the buildings already completed in LIXA whose façades are made from several hundred tons of recycled aluminium. Additionally, the project is being built with the use of low-emission concrete, which will reduce LIXA’s overall carbon footprint. Openable windows will allow for limited use of air conditioning, and the buildings’ high-speed lifts have been specially designed to recover energy. Moreover, modern LED lighting will be installed throughout the premises, and rainwater will be collected and used to irrigate shrubs, perennials and lawns growing in the public gardens. These open spaces will also feature a pond which will humidify the air with a soothing mist on hot days.

A total of 217 parking spaces will be built in the investment’s underground garage, and some will be equipped with electric vehicle charging stations. The garage will also include bicycle racks, showers and lockers for tenants. As part of the investment, Yareal will also reconstruct part of Kasprzaka Street, outfitting it with urban infrastructure, sidewalks and parking bays, and will also renovate fragments of Giełdowa and Dorożkarska Streets. These construction works will be powered by electricity generated from renewable energy sources.

The LIXA complex is being built in the Wola district, Warsaw’s teeming business centre, within walking distance of the Daszyński Roundabout metro station. The three office buildings erected so far were designed by the HRA studio and have already created a campus-like office complex with an open, green courtyard. The complex will create a new link between Kasprzaka and Giełdowa Streets thanks to a pedestrian passage, next to which the construction of LIXA’s final stages is about to begin.

Construction of LIXA, which started in 2019, is scheduled to end at the turn of 2023/2024. All existing buildings have achieved an Excellent rating on their BREEAM green building certification. Buildings D and E were also designed to achieve the same rating. LIXA will also strive for WELL Health-Safety certification, confirming the high standard of safety procedures employed within its buildings. Presently, the first stage of the complex is fully commercialized and the process of acquiring tenants for buildings erected in the second stage is coming to an end.