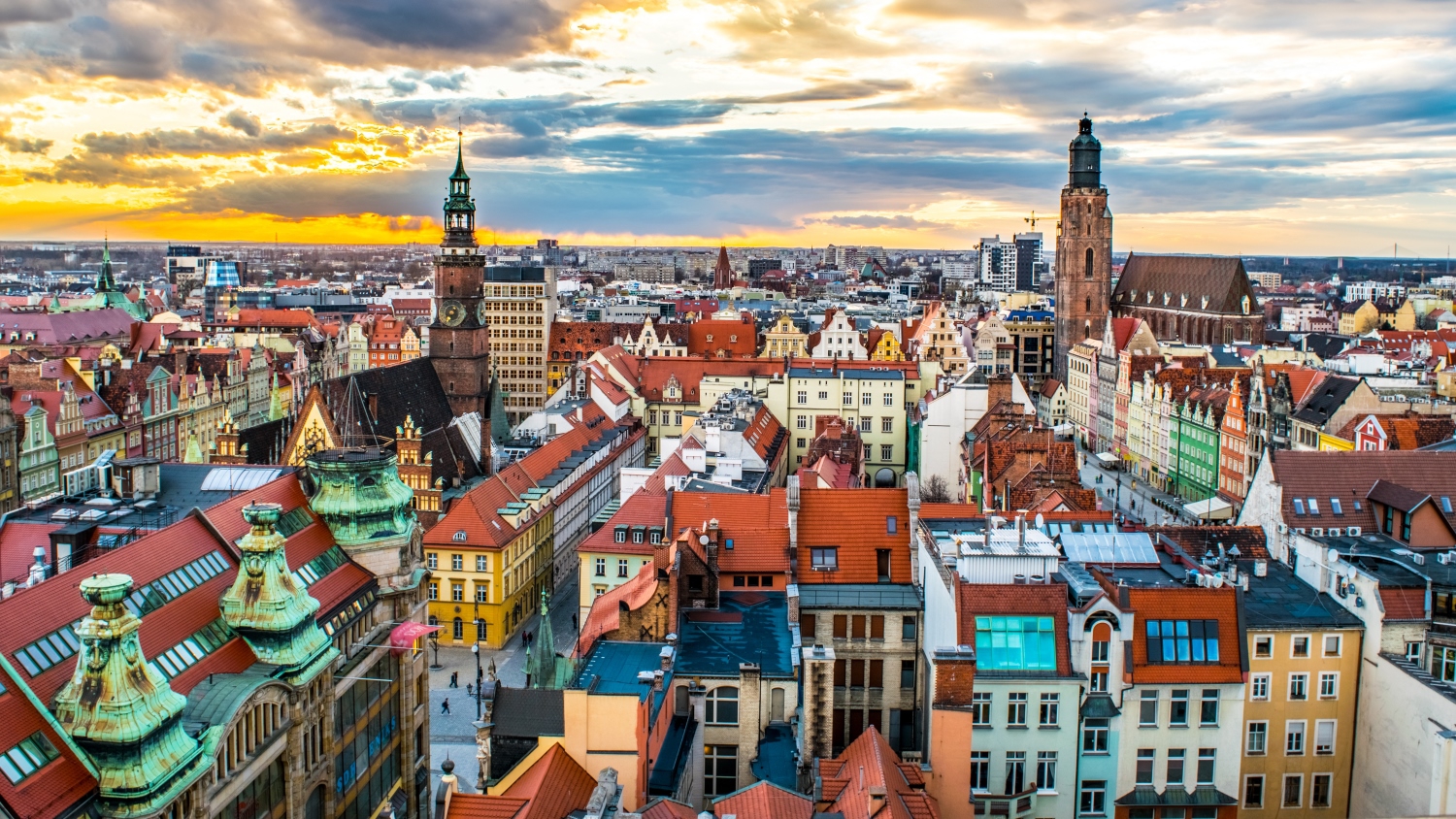 There is currently 1.66 million sqm of office space under development in Poland, of which 965,000 is located outside Warsaw. Historically, this is the highest construction activity registered on Poland's regional markets, JLL reports. During the first three months of 2017, companies signed lease agreements for 371,700 sqm of office space, of which 177,700 sqm was leased on markets outside Warsaw.

“During Q1 2017, the office market achieved excellent results – take-up in Warsaw alone was 36% higher than in the first three months of 2016. Outside Warsaw, the amount of leased office space was nearly two thirds higher when compared to the corresponding period last year. This augurs well for the remainder of the year, as the office market usually develops at a slower pace in Q1”, comments Mateusz Polkowski, Head of Research and Consulting, JLL.
“Outside Warsaw, the lion’s share of office take-up was divided between Wrocław and Kraków, where demand reached 58,900 sqm and 52,500 sqm, respectively, and equates to 63% of overall regional demand on office space. For the first time ever, the take-up registered in Wrocław was higher than the take-up in Kraków”, says Karol Patynowski, Director of Regional Markets, JLL. “One of the engines for the growth of the office market is the business services sector. The industry has greatly contributed to these strong results in the area of demand for office space. The sector was responsible for 57% in overall take-up in markets outside Warsaw. In Wrocław and Kraków, it amounted to 74% and 69% respectively”, adds Karol Patynowski.
In Q1 2017, the office market in Poland grew by 151,400 sqm, including 67,200 sqm located outside Warsaw. In this category, regional markets were dominated by Kraków. According to JLL, the office market in Poland is likely to grow by approx. 800,000 sqm in 2017, with regional cities experiencing growth of over 500,000 sqm. Provided that developers’ plans are delivered on schedule, this will constitute the highest ever annual supply outside Warsaw.
“Currently, there is 1.66 million sqm of space under development in Poland, with 965,000 sqm located outside Warsaw. Regional markets have never witnessed such high construction activity before. The highest developer activity of 700,000 sqm is registered in Warsaw. Poland's capital city is followed by Kraków with 268,200 sqm of space currently under construction, Wrocław with 208,100 sqm and Tri-City – 150,000 sqm. Taking into account the scale of office stock under development, we predict that Kraków will likely exceed the 1 million sqm mark by the end of 2017. Wrocław will likely achieve the same in 2018”, says Mateusz Polkowski.
Łódź retains its leading position in terms of the lowest vacancy rate (5.8%), followed by Kraków (6.8%). The highest vacancy rate was recorded in Katowice (14.6%), Warsaw (14%) and Szczecin (13.9%).
In Q1 2017, prime rents in Warsaw averaged out at between €20.5 and €23.5 per sqm in central locations and €11-€16 per sqm outside the city centre. Prime rents outside Warsaw were between €13.9 and €14.5 per sqm a month in Wrocław, and €13.5-14.5 per sqm a month in Kraków.