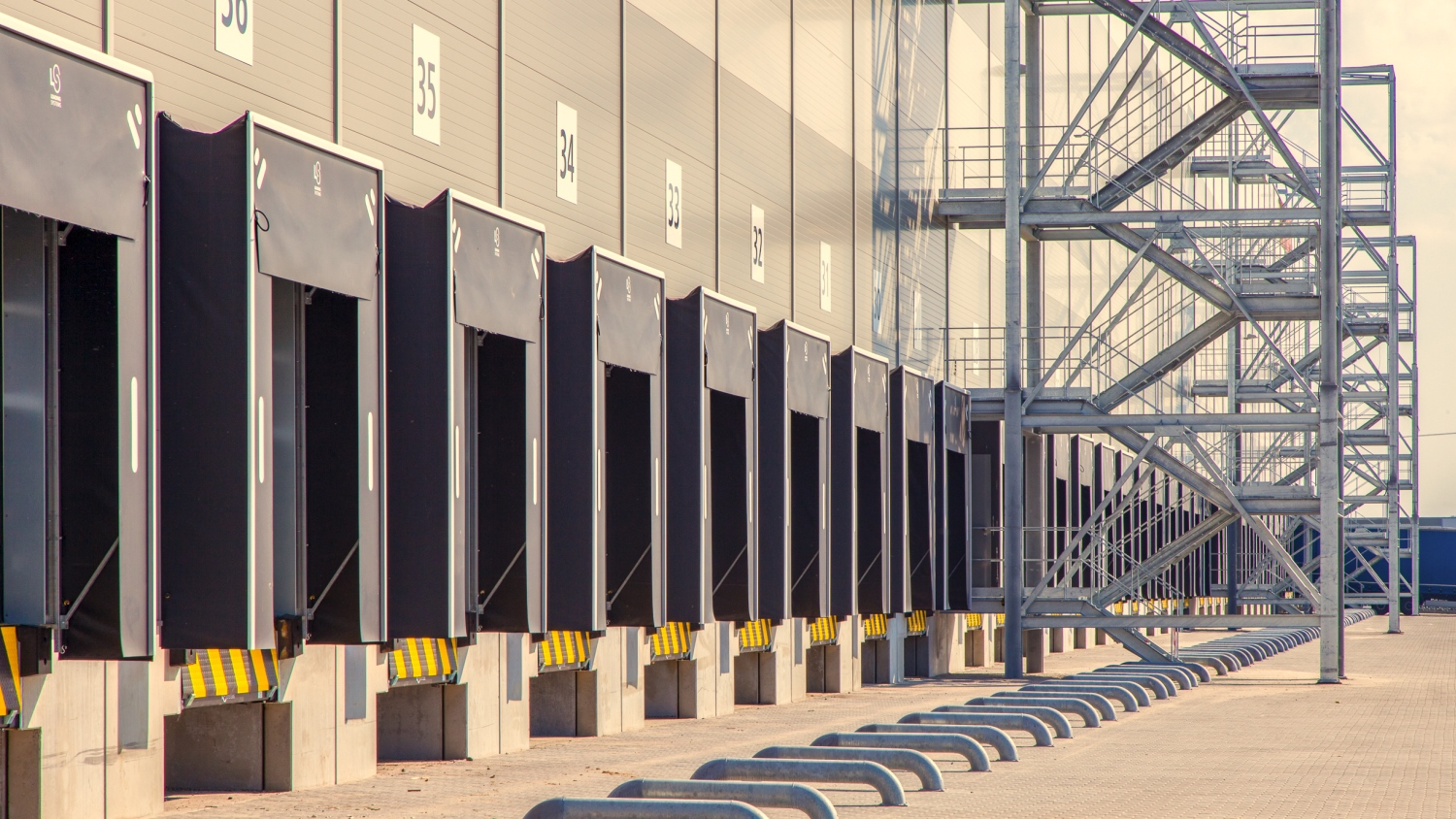 The level of new completion in Q2 was 115,390 sqm in Greater Budapest and 47,260 sqm in Regional Hungary. HelloParks in Fót marked the largest new completion with 45,350 sqm and VGP Park Győr Beta has expanded by 10,000 sqm, Budapest Research Forum (BRF) reports.

Total demand in Greater Budapest amounted to 113,520 sqm in Q2 2022, indicating a 34.3% decrease in the volume measured in the corresponding period of the previous year. Take-up excluding renewals added up to 65,760 sqm, which marks a decrease of 55.9% compared to the same period last year. Renewals dominated the demand with a share of 42%. New leases in the existing stock accounted for 39%, while pre-leases reached 19% share.

17 leasing transactions in Greater Budapest were recorded in Q2 2022 with an average transaction size of 6,680 sqm – four of them were signed for more than 10,000 sqm. The majority of the leases were still signed in big-box logistics parks, as the city-logistics stock registered only three agreements. The largest transaction in the quarter was a lease renewal (22,180 sqm in Prologis Park Budapest-Gyál), while the largest transaction in the take-up was a pre-lease (21,500 sqm in GLP Sziget Logistics Center).